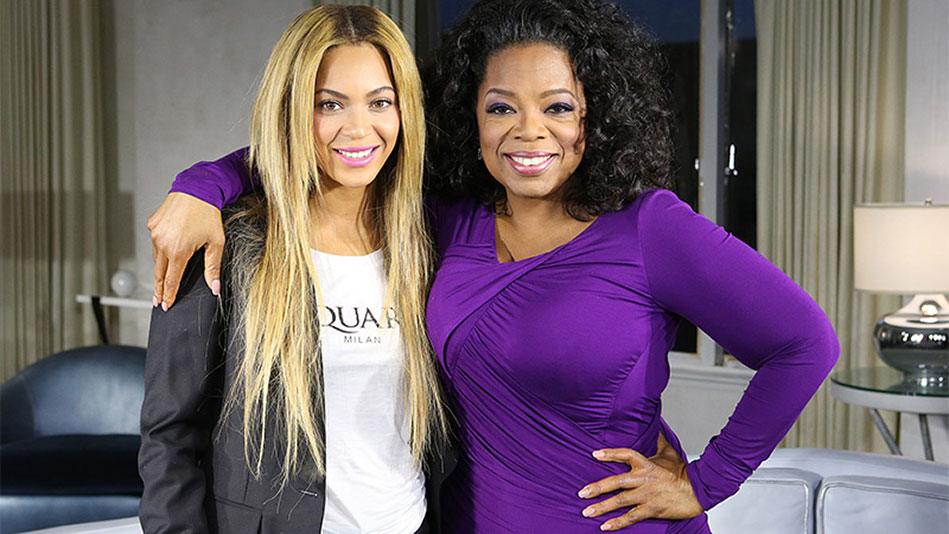 Celebrities are still lining up to lend Houston a hand after the devastating toll of Hurricane Harvey. But the most star-studded effort is still on the way: Beyoncé, a Houston native, is joining Oprah Winfrey, George Clooney, Reese Witherspoon, Barbra Streisand, and more for a one-hour telethon titled “Hand in Hand: A Benefit for Hurricane Harvey Relief,” according to Variety.

The special will be broadcasted on ABC, CBS, NBC, Fox and cabler CMT on Tuesday, September 12 at 8 pm EST.

Houston is still desperately in need of aid after the devastating hurricane. At least 60 people have died since it struck due to rising floodwaters and relentless rain, while at least 1 million people have been displaced. The city will also need an extraordinary amount of aid money, according to Texas Governor Greg Abbott, who estimates the damage comes to around $150 to $180 million.