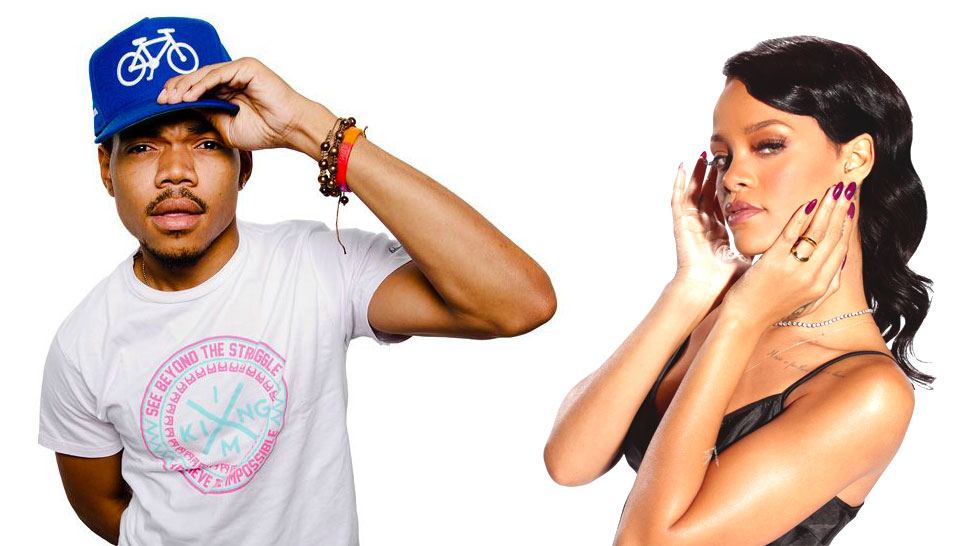 Chance the Rapper, Rihanna, BTS and Katy Perry have been named some of the 25 most influential people on the Internet in Time‘s third annual roundup.

The magazine explains it looked at global impact on social media and overall ability to drive news while compiling the list, which is not ranked.

Chance the rapper, who recently received the Humanitarian of the year award by Michelle Obama, is praised for his “mastery of the Internet” in the writeup , Rihanna with her social media fearlessness that has become her trademark across music, fashion and culture.She’s also being recognized for her direct connection to both fans and haters, as she regularly “RIHplies” to her Instagram comments. Katy Perry also made the list for “ditching her script” for a recent 96-hour YouTube livestream during which she went to therapy, meditated, practiced yoga and slept while the cameras were rolling. After the promo for her new album, Witness, she became the first person to pass 100 million followers on Twitter. And lastly, Korean boy band BTS spent 27 consecutive weeks topping Billboard’s Social 50 chart, overtaking artists such as Justin Bieber and Selena Gomez. The group’s seven members “have managed to cultivate a virtual fanbase that could give the Beyhive a run for its money,” Time writes.