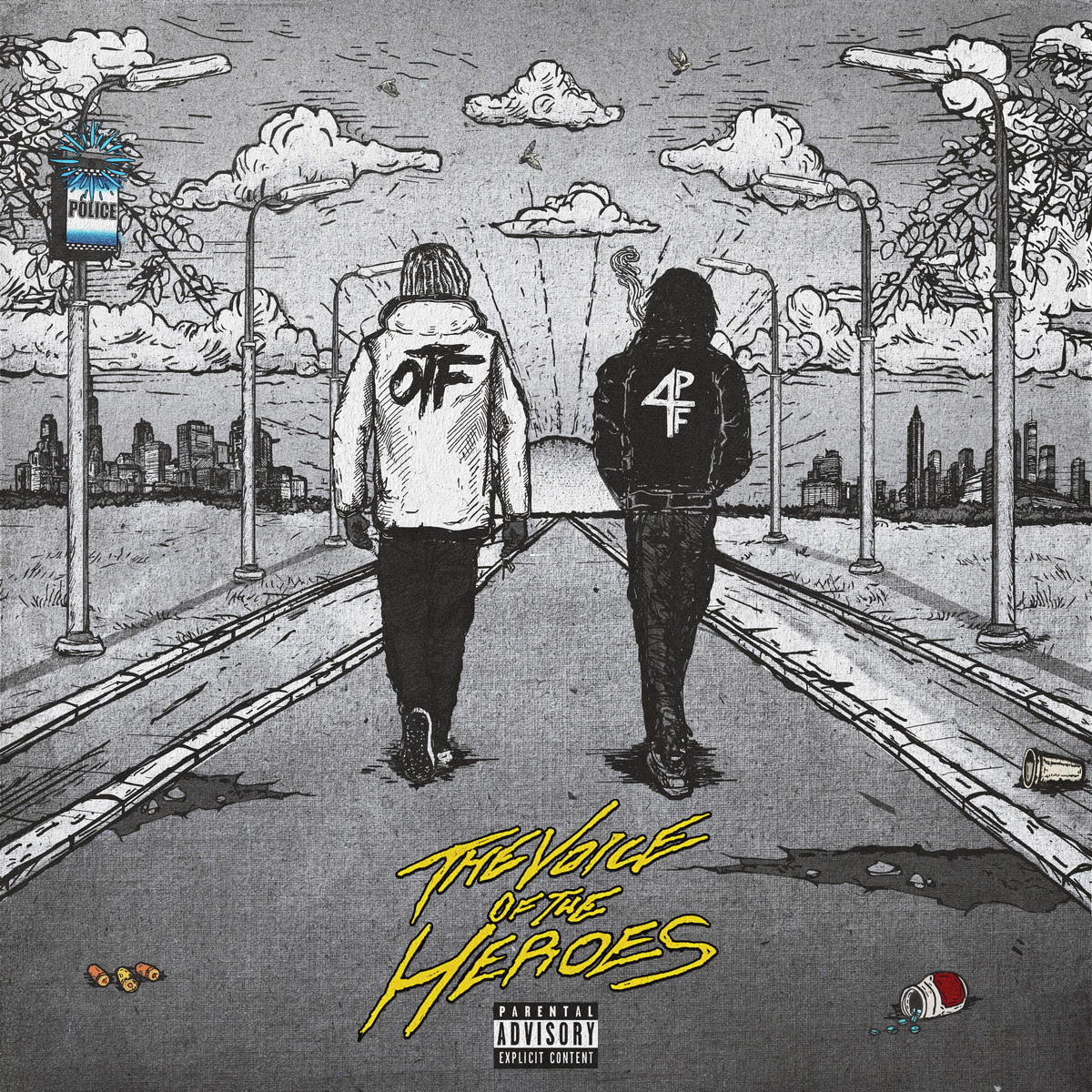 Album Title: The Voice Of The Heroes

“THE VOICE OF THE HEROES”

CINEMATIC NEW MUSIC VIDEO FOR “HOW IT FEELS” OUT LATER TODAY

STREAM THE VOICE OF THE HEROES HERE

Lil Baby and Lil Durk have unleashed their long-awaited project The Voice Of The Heroes via Quality Control Music / Wolfpack Global Music / Motown Records / Alamo Records. The Voice Of The Heroes is one of the year’s most highly anticipated albums, with the Atlanta and Chicago rap giants teaming up for a supercharged project that features the likes of Travis Scott, Meek Mill, Young Thug, and Rod Wave. The album release is accompanied by a cinematic new Daps directed video for “How It Feels” that follows Baby and Durk on a jewelry heist, symbolizing their newfound ‘Robin Hood’ roles of taking from the rich and returning to the less fortunate. The video will go live later today.

NBA superstar James Harden is credited as an executive producer of The Voice Of The Heroes, as he was played a role in the inception of the project and Lil Baby spent considerable time in Harden’s studio to record. Harden and Baby’s friendship was largely made known by the now-infamous video of Harden’s generous “honey bun” gift at Lil Baby’s birthday celebration in December. Harden also previewed snippets of the album on Instagram earlier this week, giving fans another taste of what the album had in store.

Lil Baby recently added to his trophy case last week at the 2021 iHeartRadio awards, bringing home the award for Hip Hop Album Of The Year. His recent track “We Win” with Kirk Franklin from the Space Jam: A New Legacy Official Soundtrack has garnered widespread acclaim, amassing over 4 million streams and debuted at No. 1 on the Billboard Hot Gospel Songs chart. This marks the 8th Hot Gospel Songs No. 1 of Kirk Franklin’s career and the 1st for Lil Baby.

“…the king of his class, a rapper by whom all other emcees are measured.”

“this really does feel like his turn to rule” – FORBES

“a staple of Atlanta rap for years to come.” – ROLLING STONE