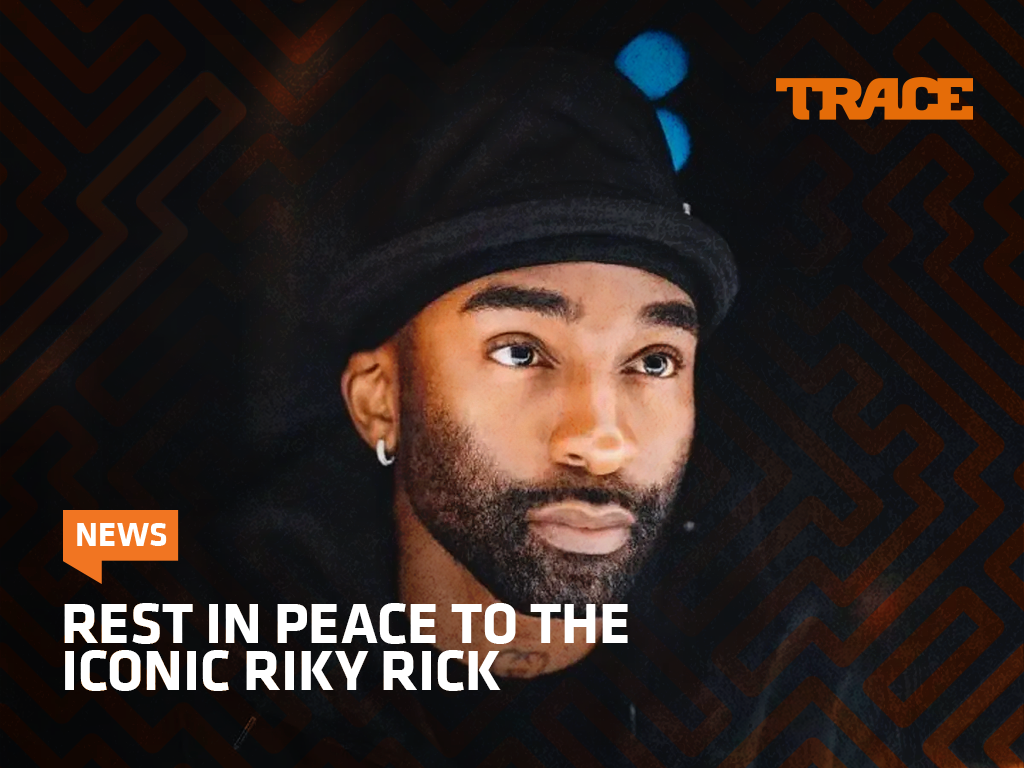 To the man, father, rapper, fashion iconic and inspiration to many- Rest now Riky Rick

With deep sorrow, South Africa mourns the death of artist, mentor, and cultural pioneer Riky Rick. Today and forever, his legacy will live on. We send love and comfort to his family and friends and the millions of people whose lives he has touched.

Riky Rick’s journey has been a phenomenal one that many only dream of. He started at a recording studio session with Bongani Fassie. It was then that Riky was inspired to make his own music and make great music he did. He released his first single, “Barbershop”, featuring Da L.E.S. He then rose to fame by releasing his hit single “Nafukwa”, which was a major success.

He then released his debut studio album, Family Values, in 2015 and received only excellent reviews from music critics. The album was certified platinum by the Recording Industry of South Africa, and he only went up from there.

There is no doubt that Riky Rick positively impacted the lives of all those he worked with, his fans, and, of course, his family. No matter who he came into contact with, it always went back to how soft his heart was, his kindness and absolute selflessness, which was felt across the globe.

It is always said that legends never die, and now it is our job to honour his legacy by being inspired by his passion and continuing to listen to his music and remembering him fondly. Riky, you will be sorely missed, not for what you could give us but for the love and the devotion you have shown us all.

He leaves behind his wife, two children, his mother and five siblings.

The Makhado family humbly request privacy as they go through this extremely difficult period of grieving. The family has not appointed a spokesperson at this point and they ask that you please keep them in your prayers.

The family are also deeply thankful for and appreciates the countless messages of love and support received, These are felt deeply.

“Only a moment you stayed, but what an imprint your footprints have left on our hearts.” -Dorothy Ferguson.