Migos: the three group members arrested after a show! 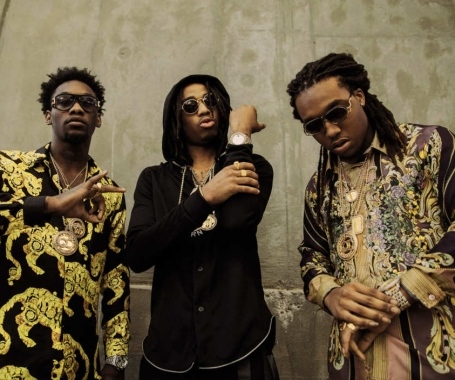 Based in Atlanta, Georgia, Migos is a group composed of three members, Quavo, TakeOff, and Offset. They became famous on the strength of their hit single «Versace». While they are reaching new heights and on their way to be some of the biggest acts in hip hop, the three group members have been recently arrested, after a show at Georgia Southern University!

Actually, the police officers have been alerted by «a very potent smell» of marijuana coming from the two Migos’ vans.

Thus, the police officers made a control of the drivers and the vehicles, and found various drugs and weapons.

Here is the video of the arrestation:

Do you think Migos is facing big problems?