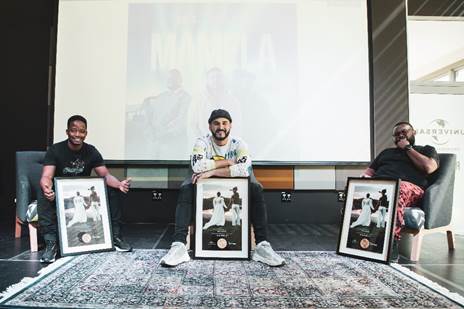 Ten years later the band celebrates their milestone with the release of an album titled “We Made It”, one single standing out on the album is “Mamela”. Dubbed as the wedding song for 2020 this single made its wave during the most difficult time the country was going through, no one could travel, and most were far away from their loved ones. This single celebrates love and the hardships that everyone went through.

The lead singer J Something emotionally said, “I wrote the first verse of this single from ICU where tomorrow wasn’t promise”. He continued to thank his band for being part of his journey 10 years later acknowledging that he wouldn’t have gotten this far without them. 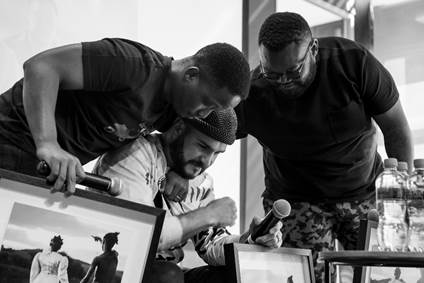 Dr Duda who has been the brains besides the band’s productions for the past 10 years also mentioned that being part of Mi Casa has helped put so many things musically and personally into perspective in his life. 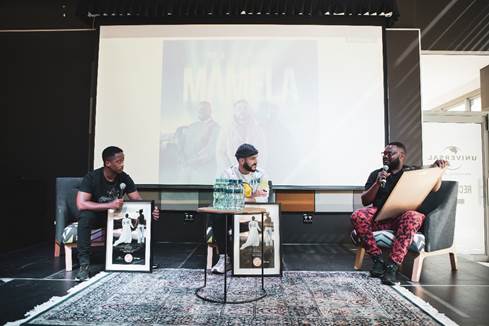 Mr Sipho Dlamini also highlighted the bands growth since they signed with Afro Force1 as well as congratulating them on this achievement and more.

‘Mamela’ speak to the tender side of all of us as J aches for quiet time with his partner. Vocally, it gives a definite nod to 90’s R&B, whilst smatterings of musical beach vibes bring the listener closer to that holiday.