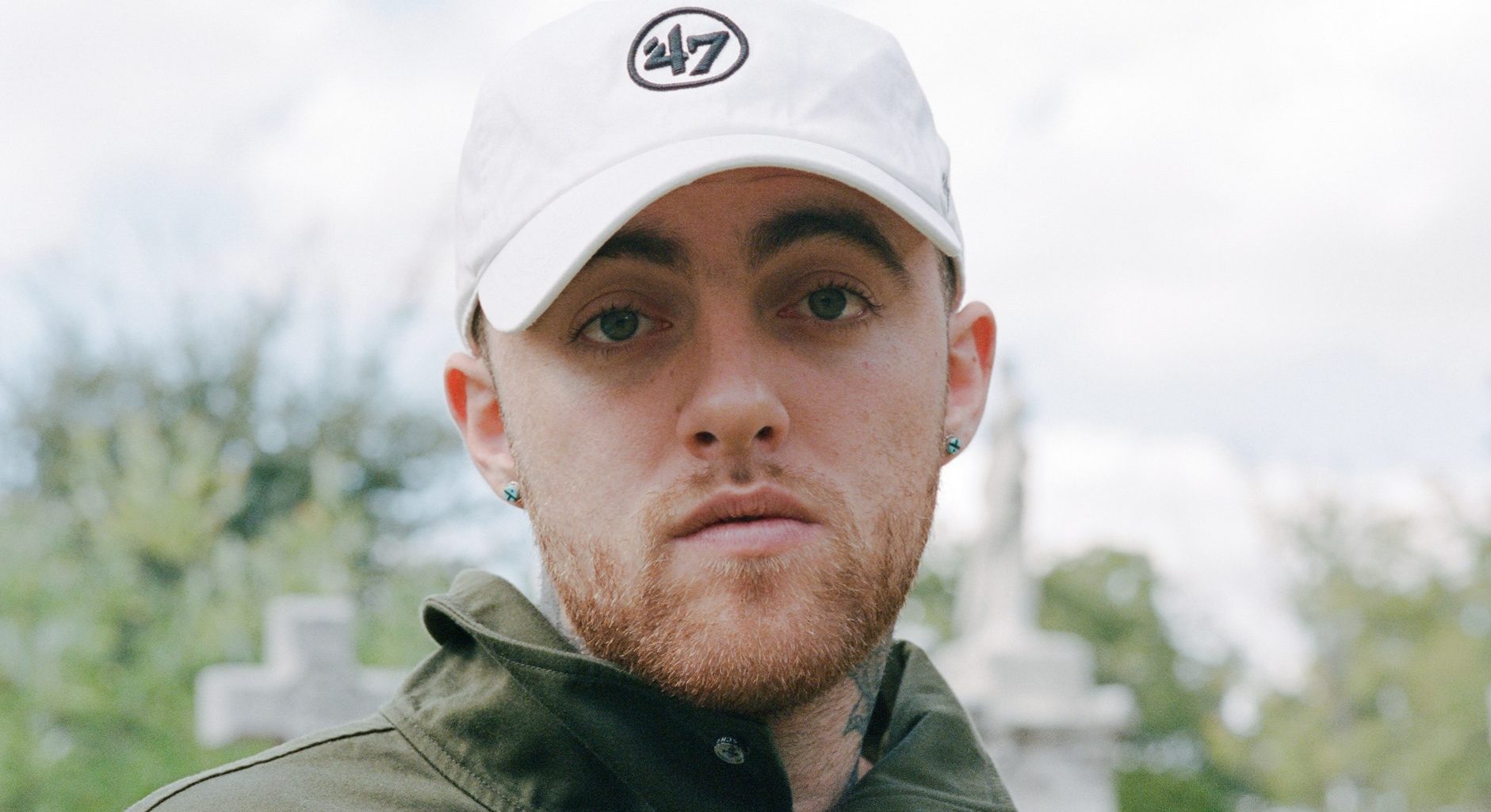 Rapper Mac Miller was found dead at his San Fernando home, this Friday, Sept 7th. According to first reports, he overdosed.

Mac Miller, real name Malcom James McCormick, has been struggling with drug abuse for several years now. The rapper used to talk about it openly in his music in particular in his 2014-mixtape Faces, in which he referenced hard drug usage and premature death. In a recent interview with Vulture, he declared regarding this subject : “I used to rap super openly about really dark shit because that’s what I was experiencing at the time. That’s fine, that’s good, that’s life. It should be all the emotions.”

On August 3rd, Mac Miller released Swimming, his fifth studio album. He was preparing to embark on a US tour starting October 27.