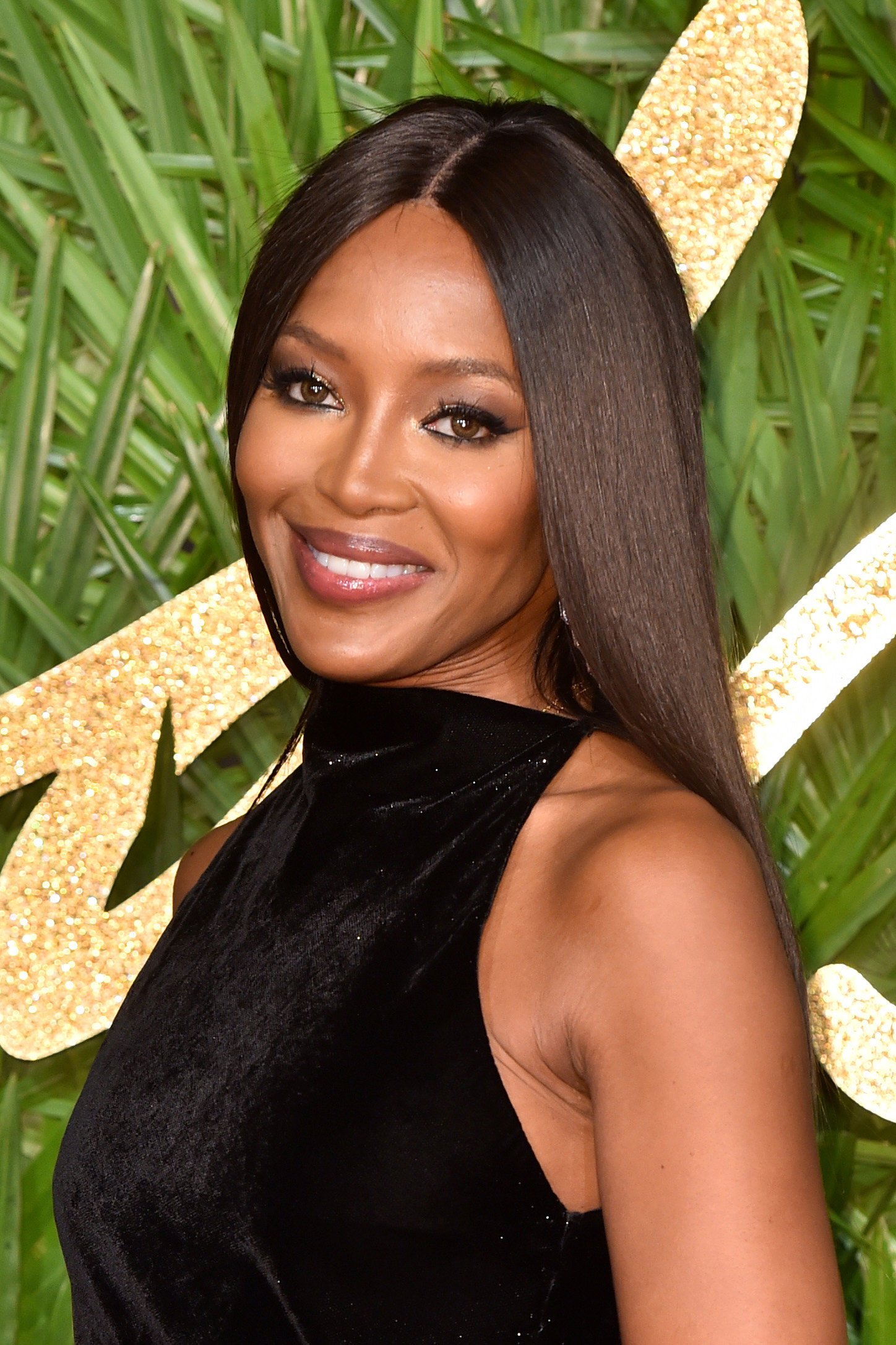 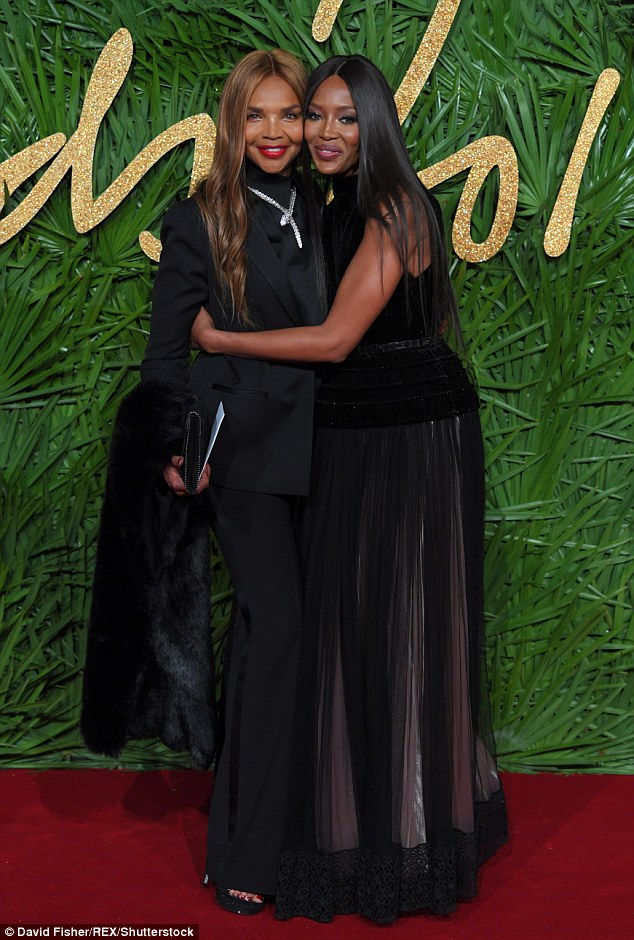 Naomi Campbell and her mom 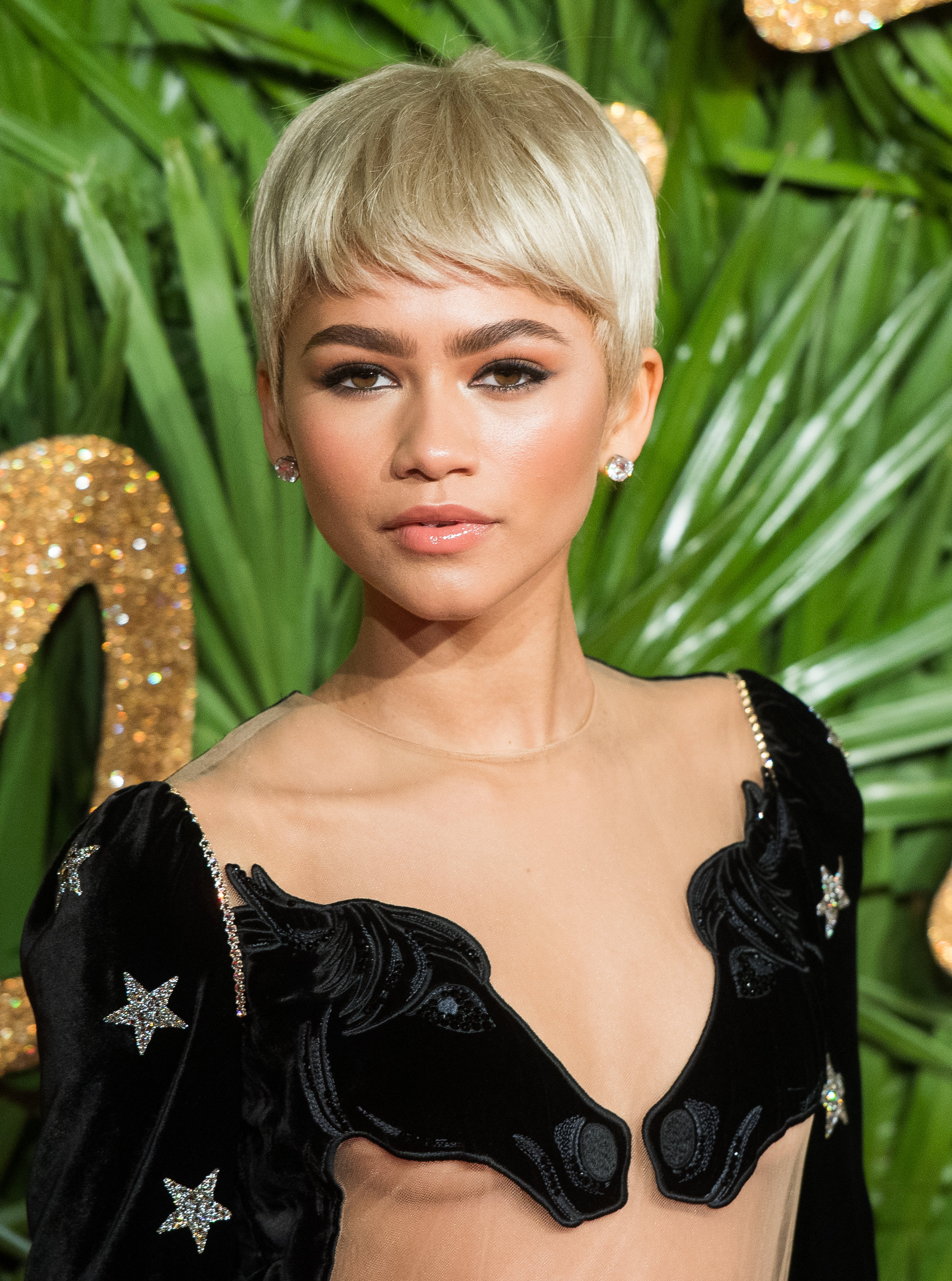 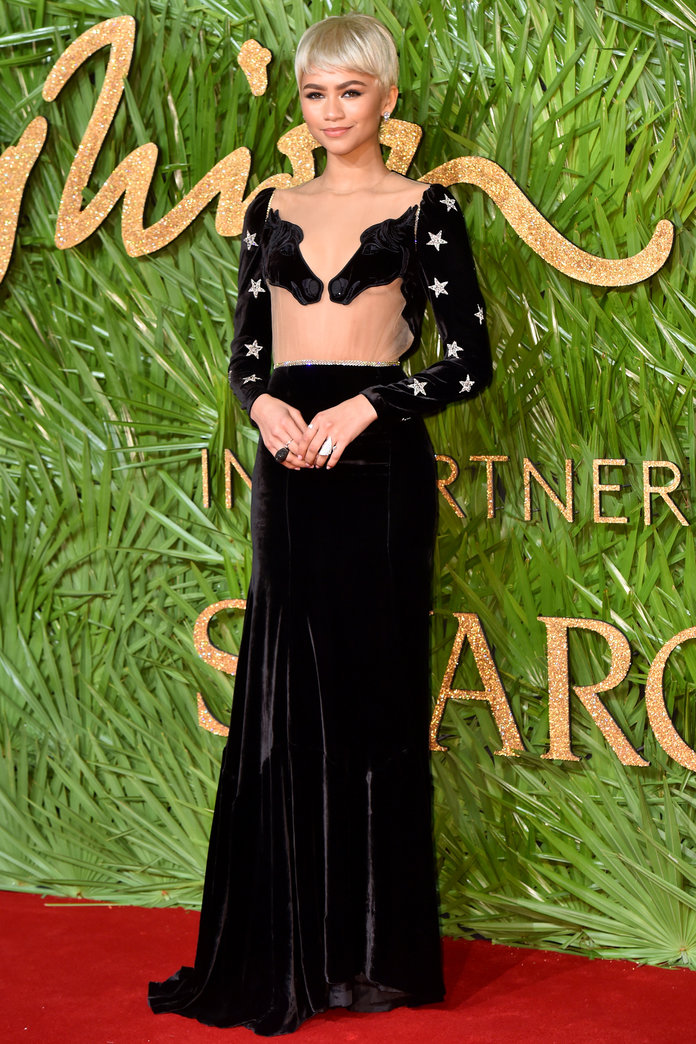 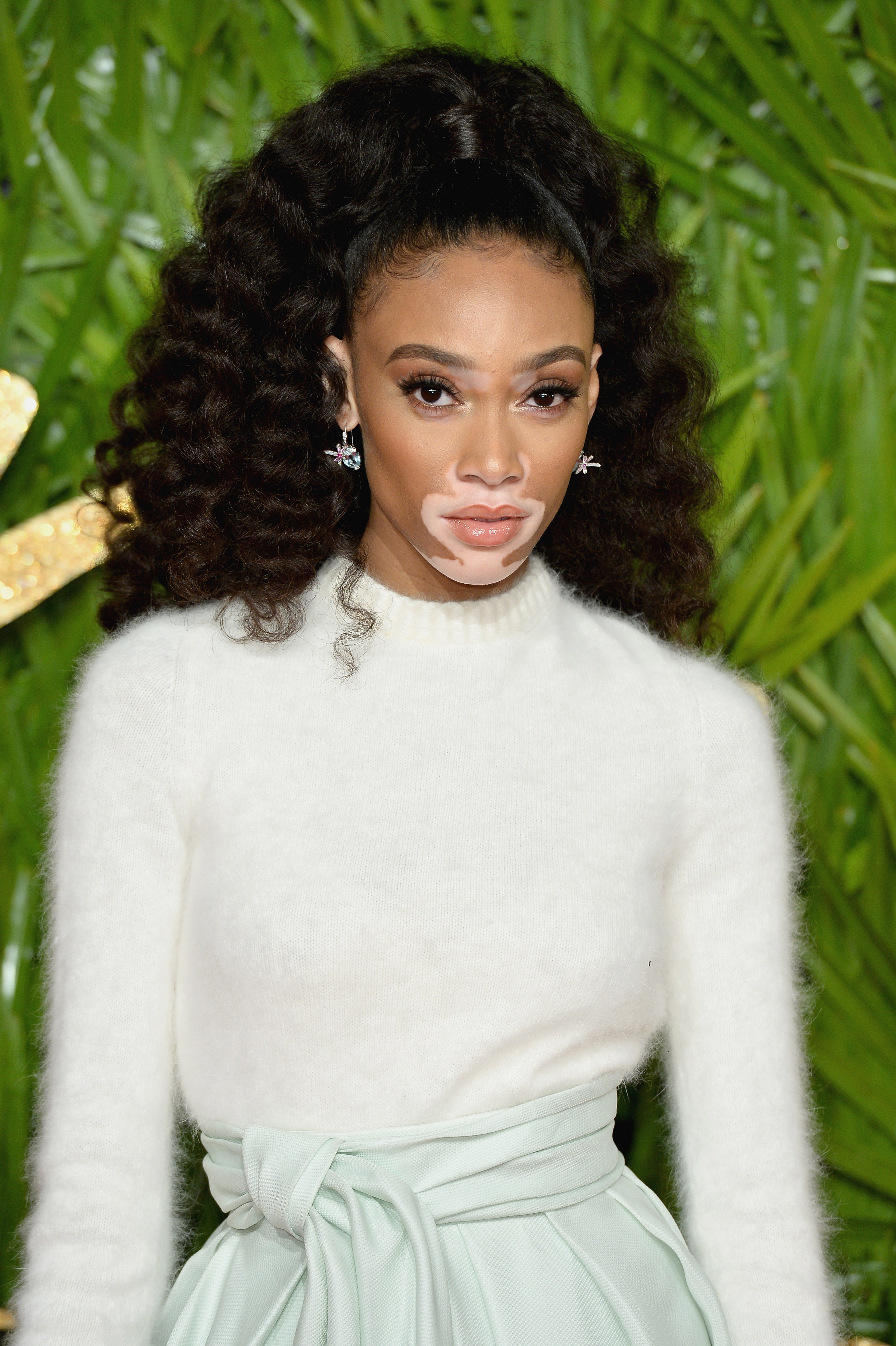 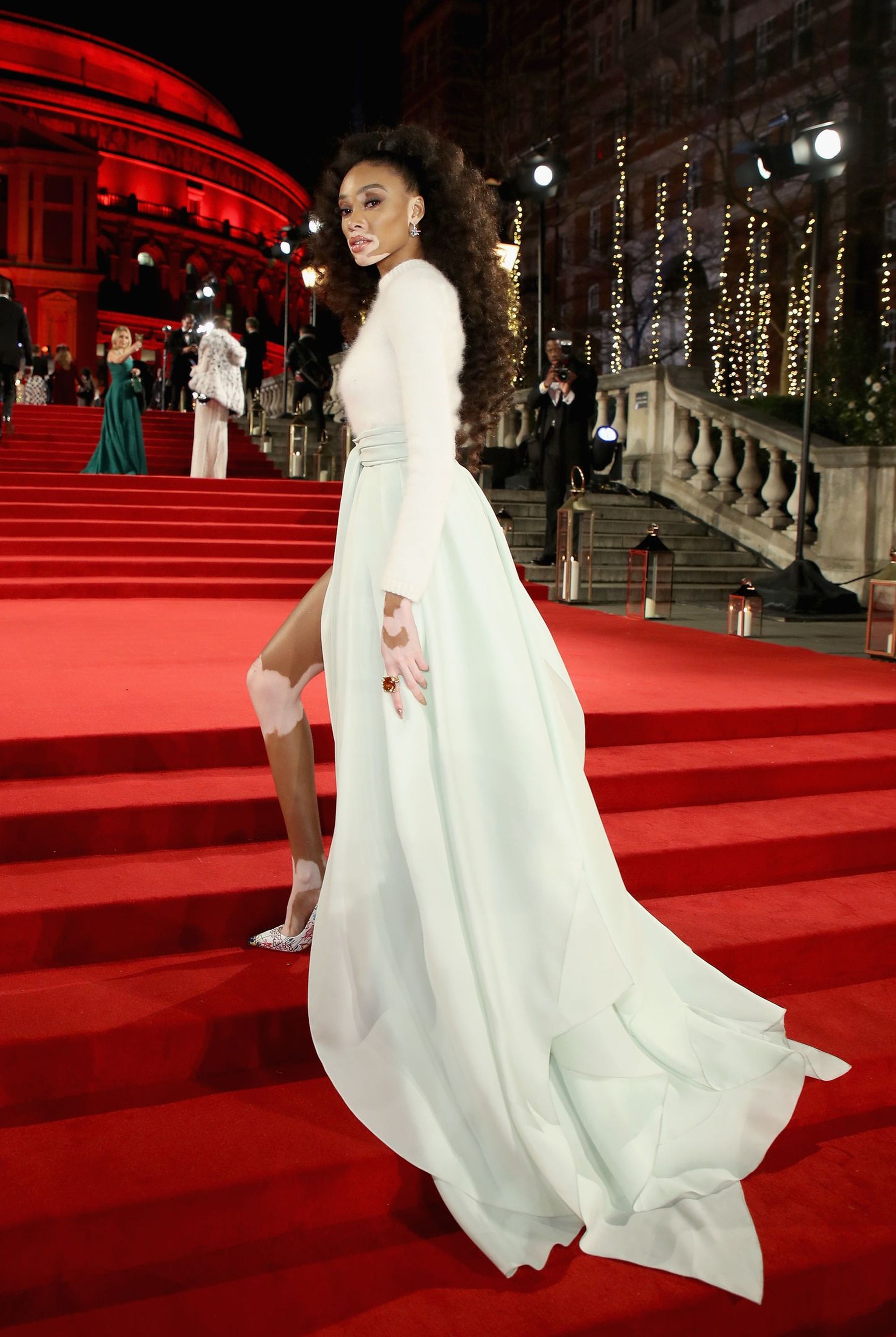 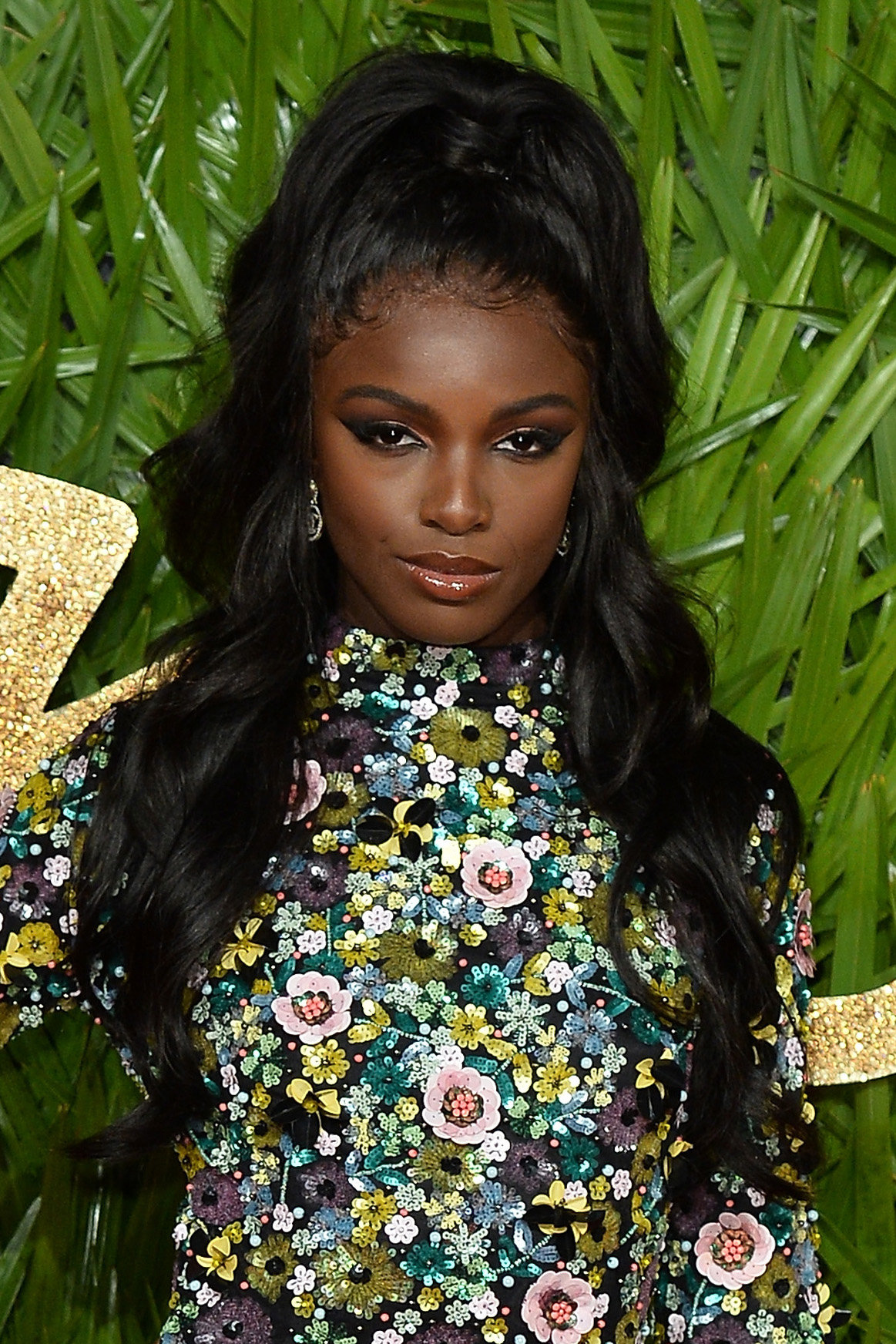 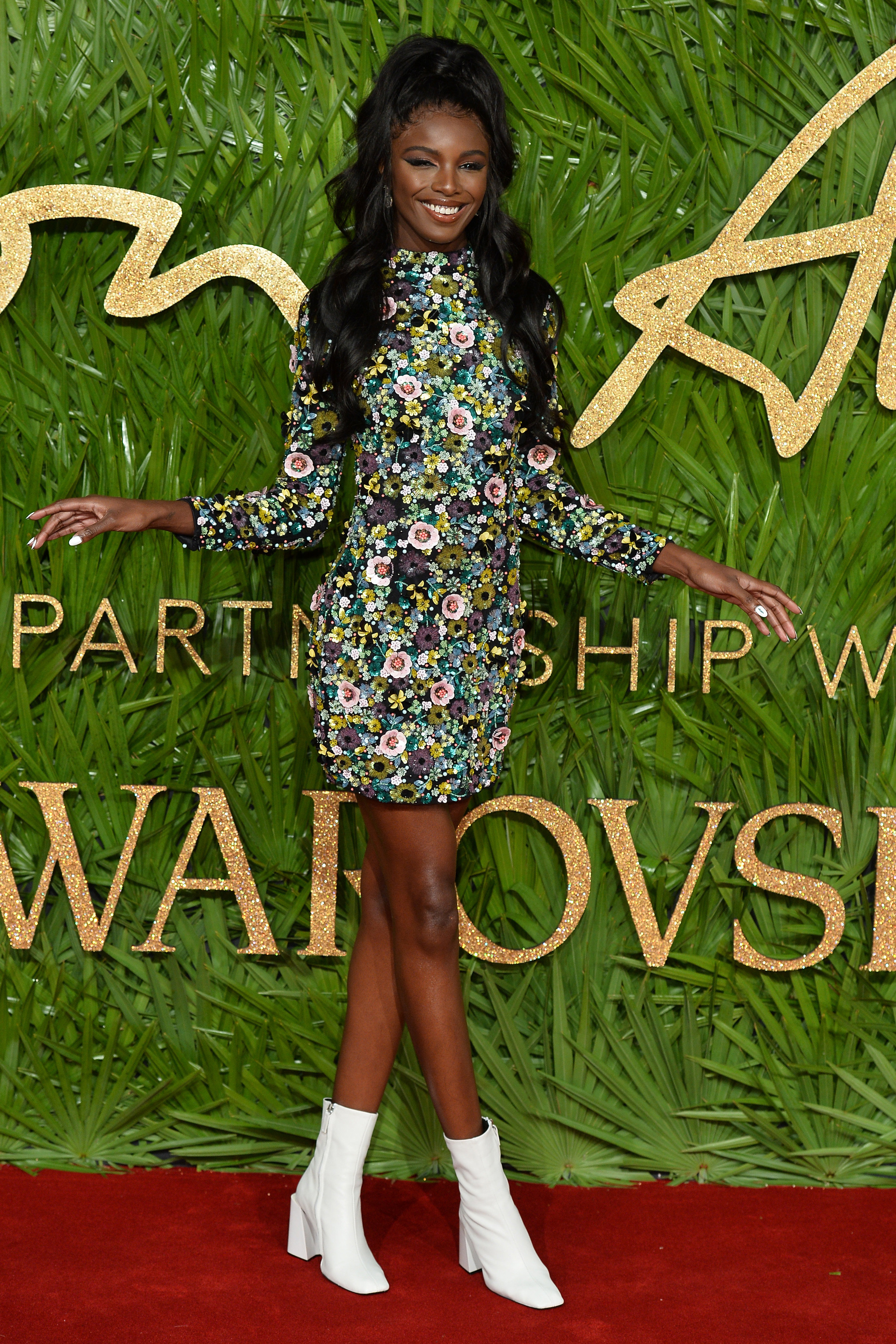 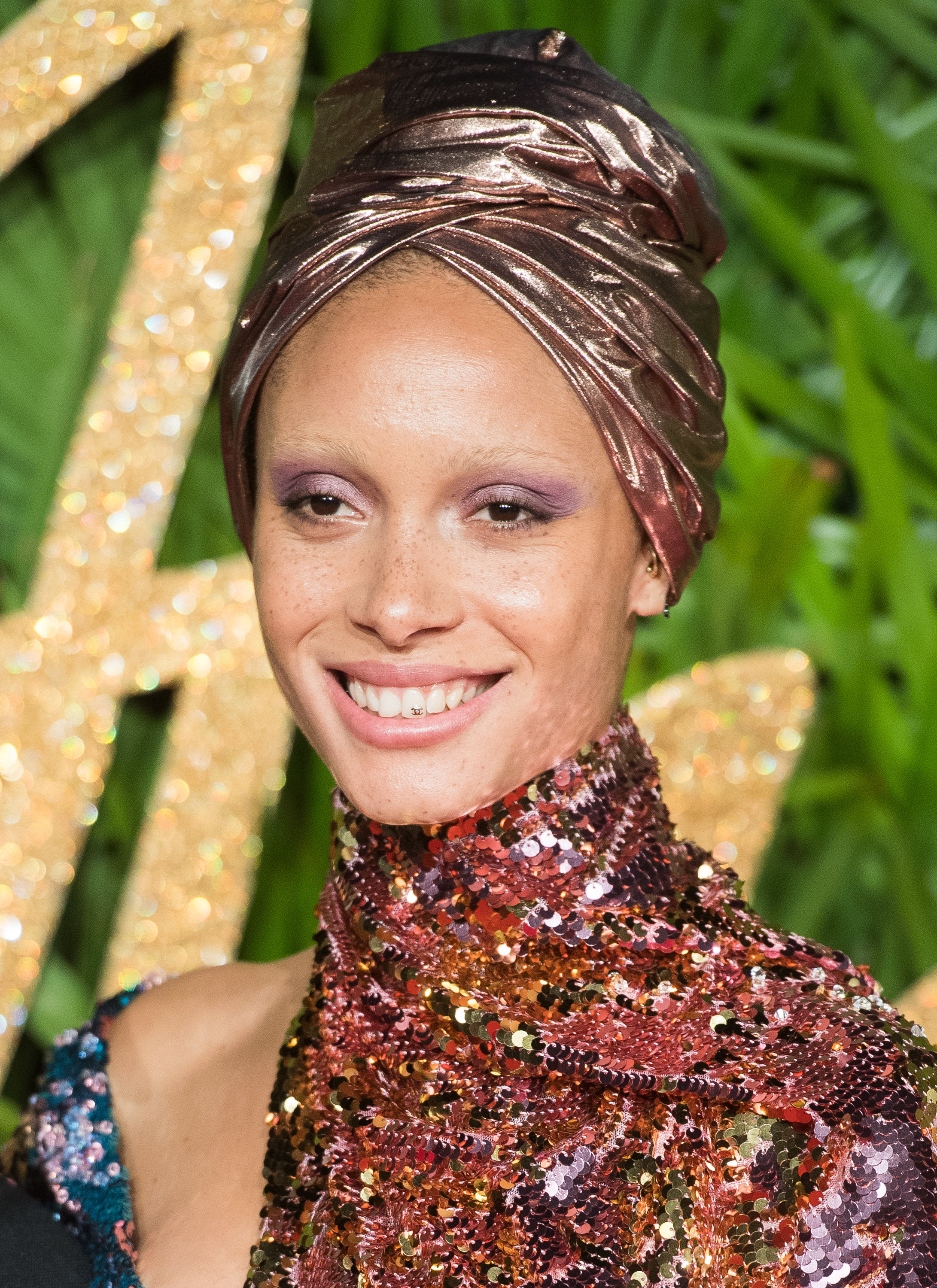 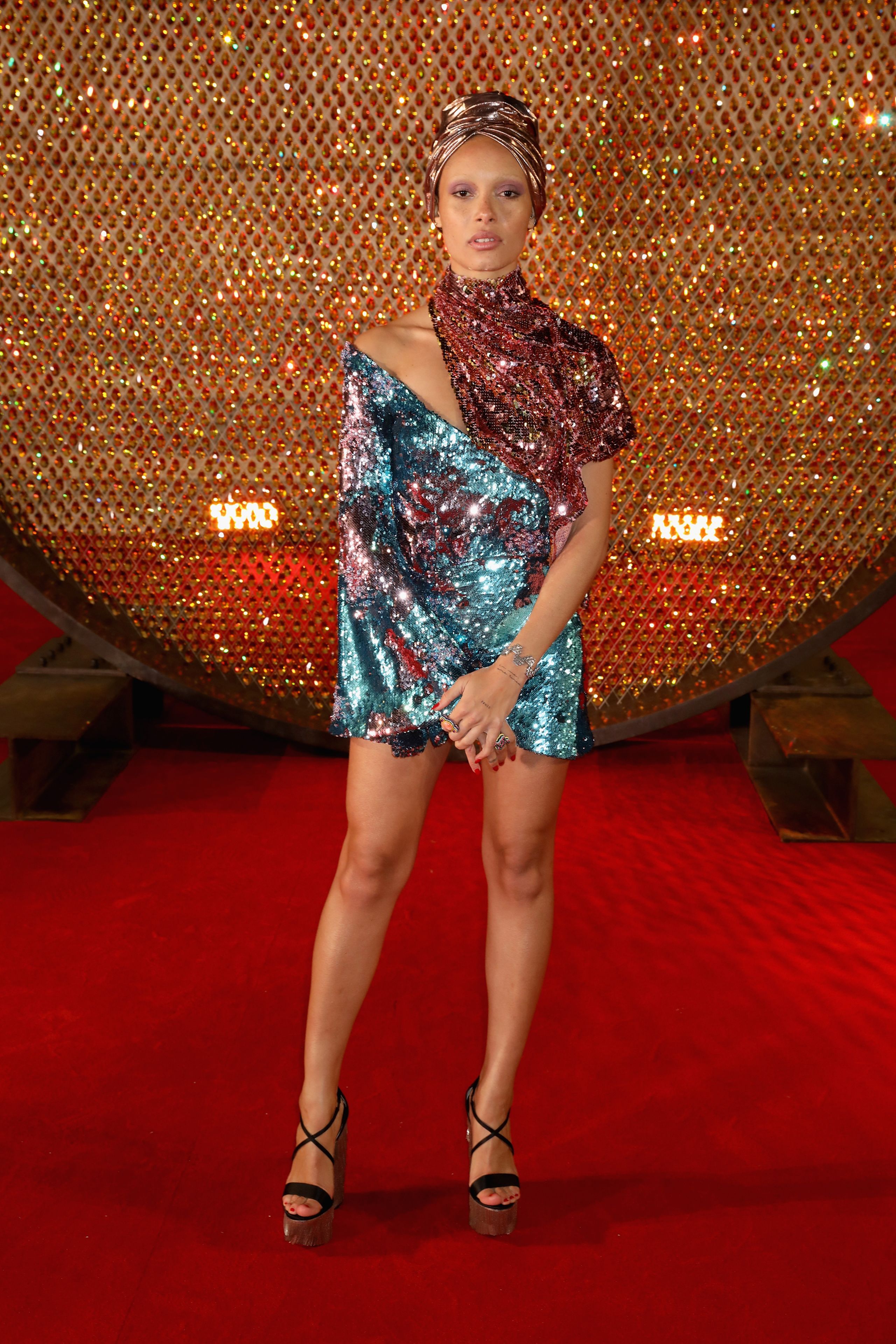 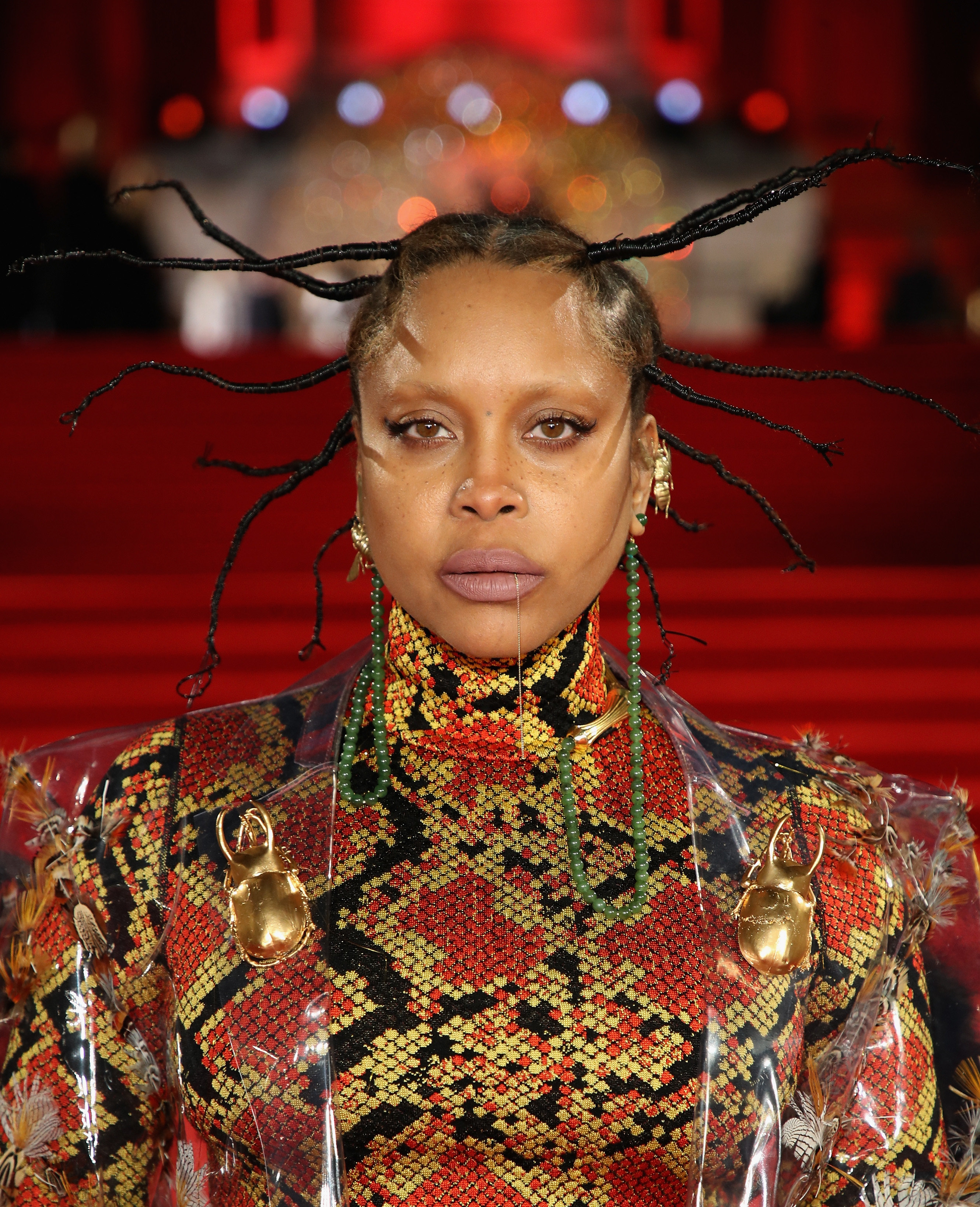 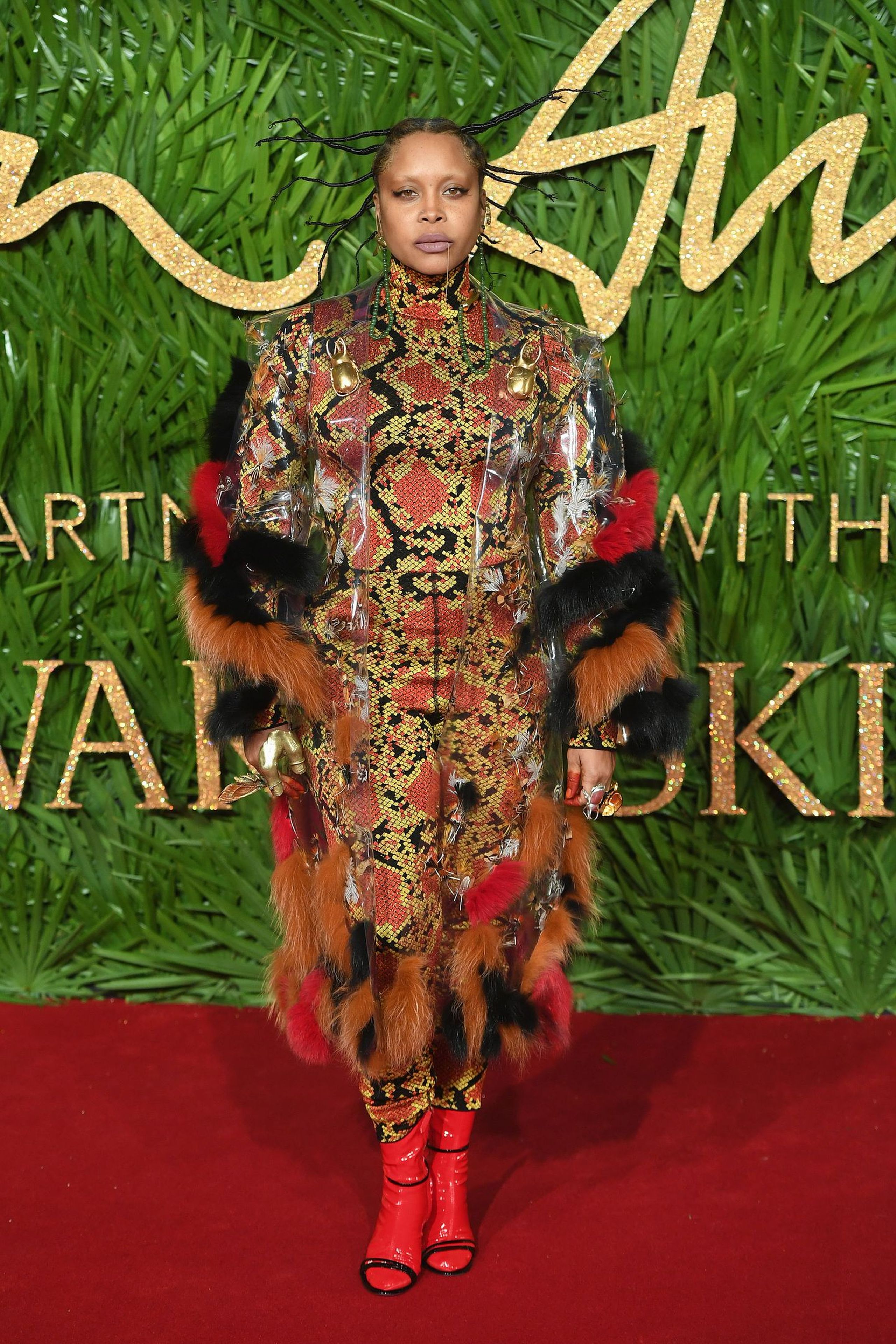 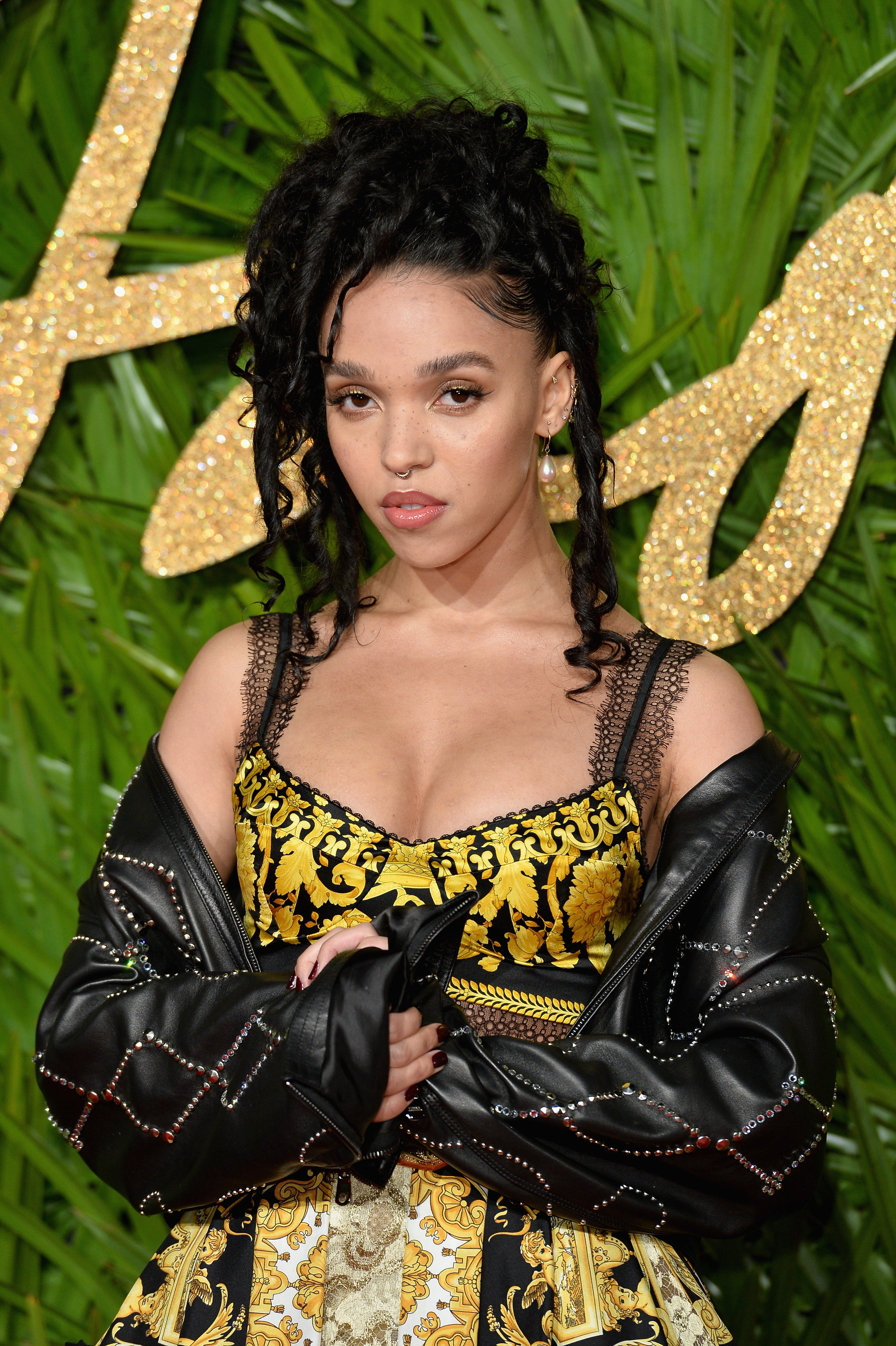 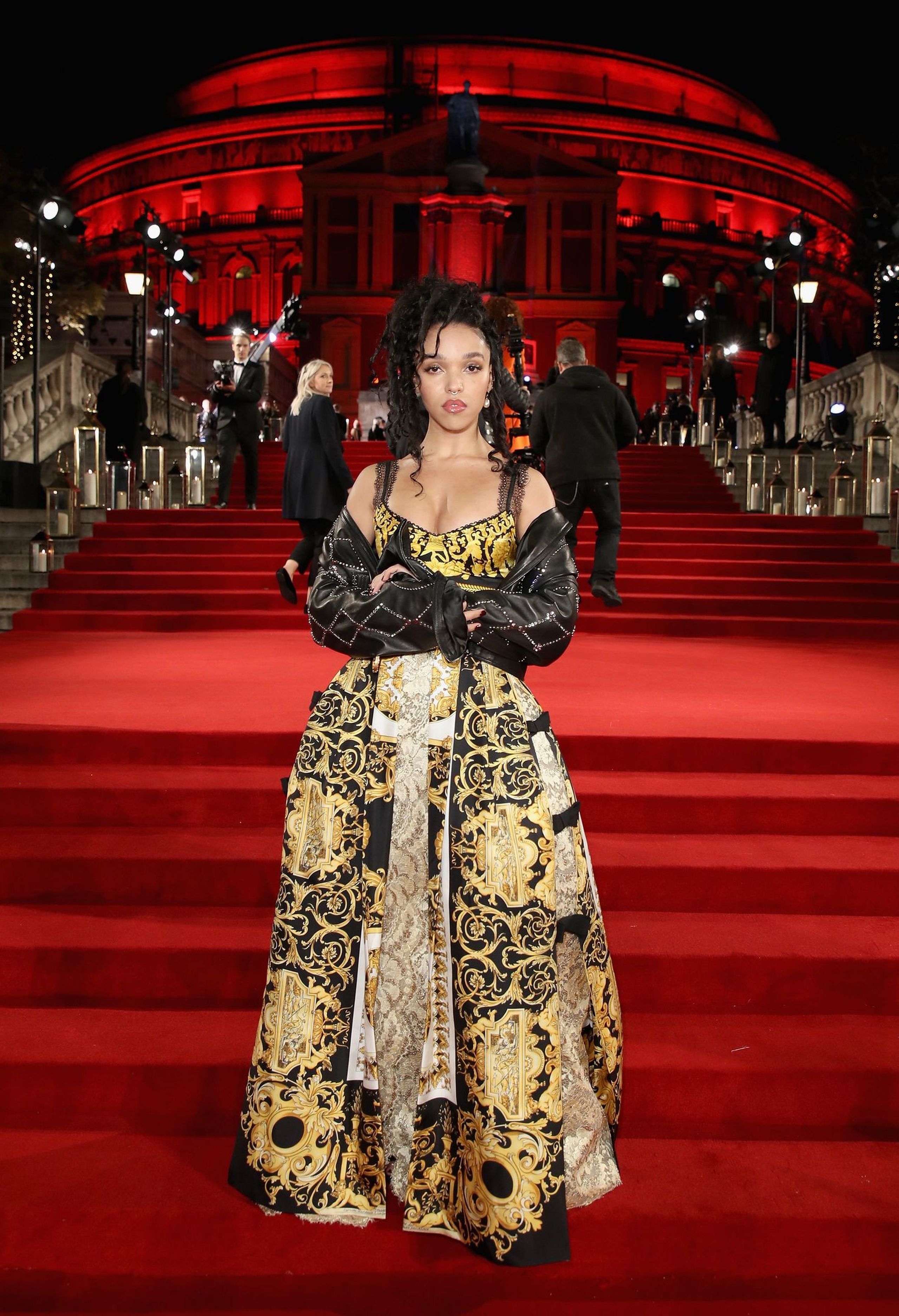 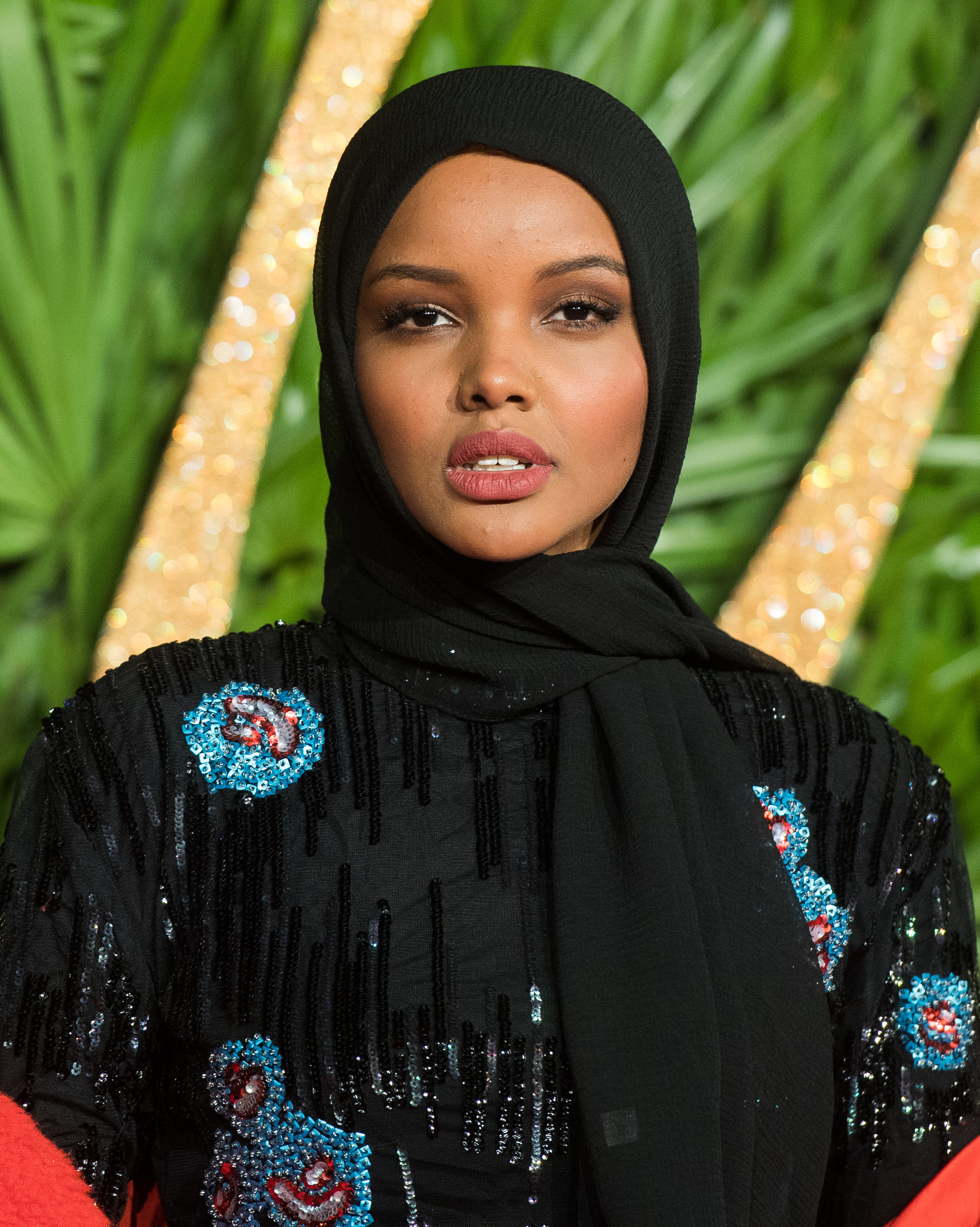 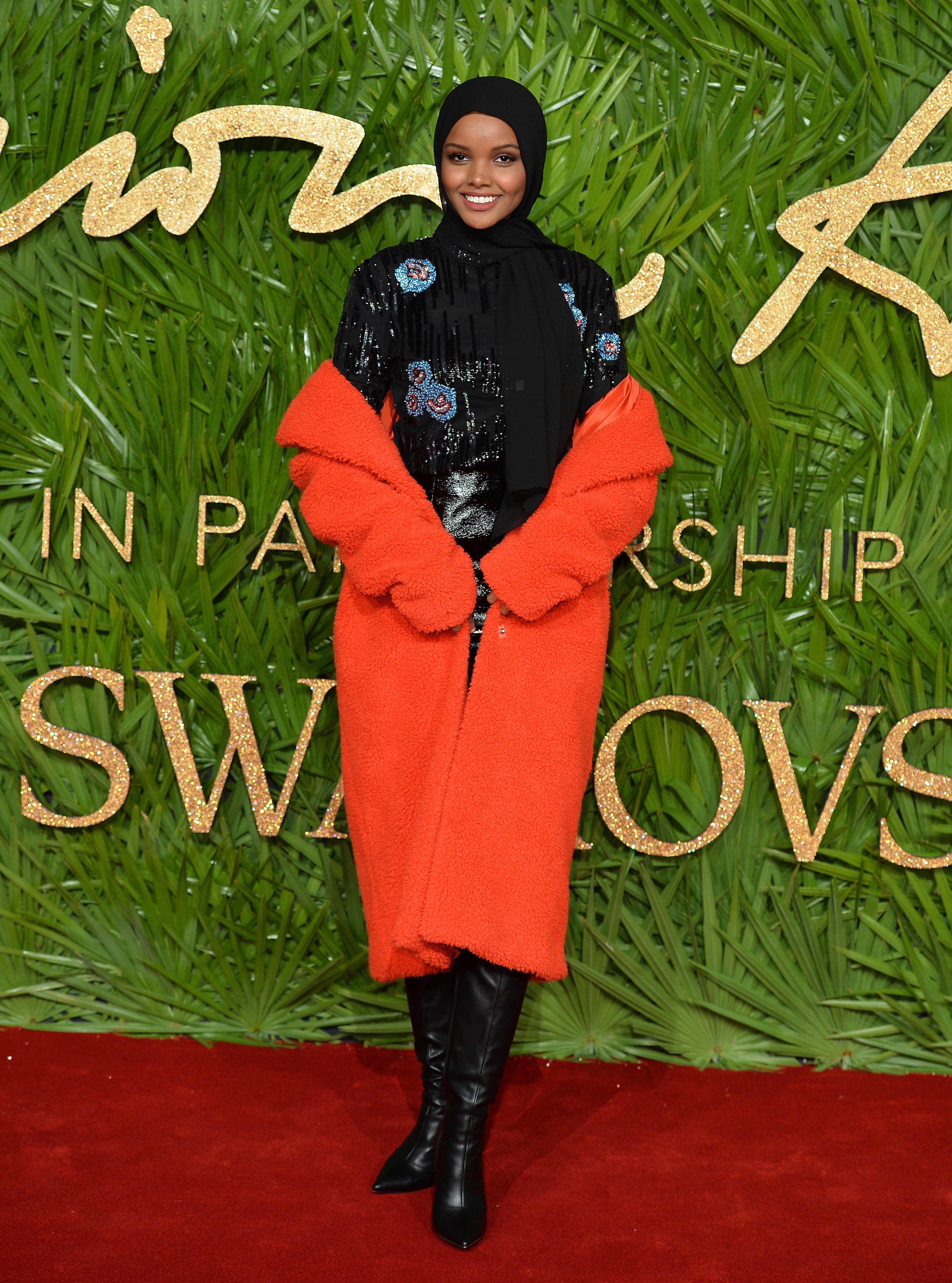 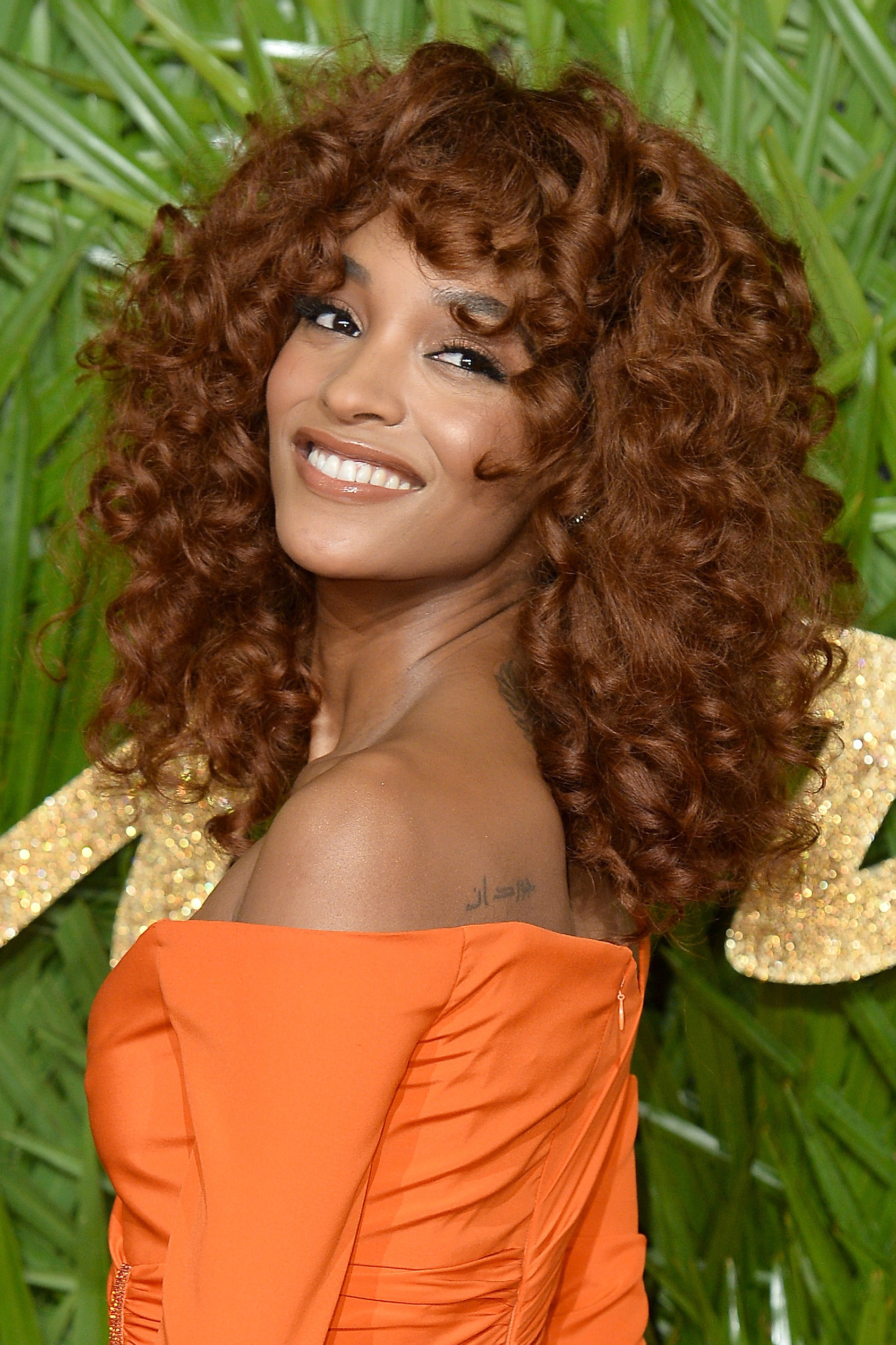 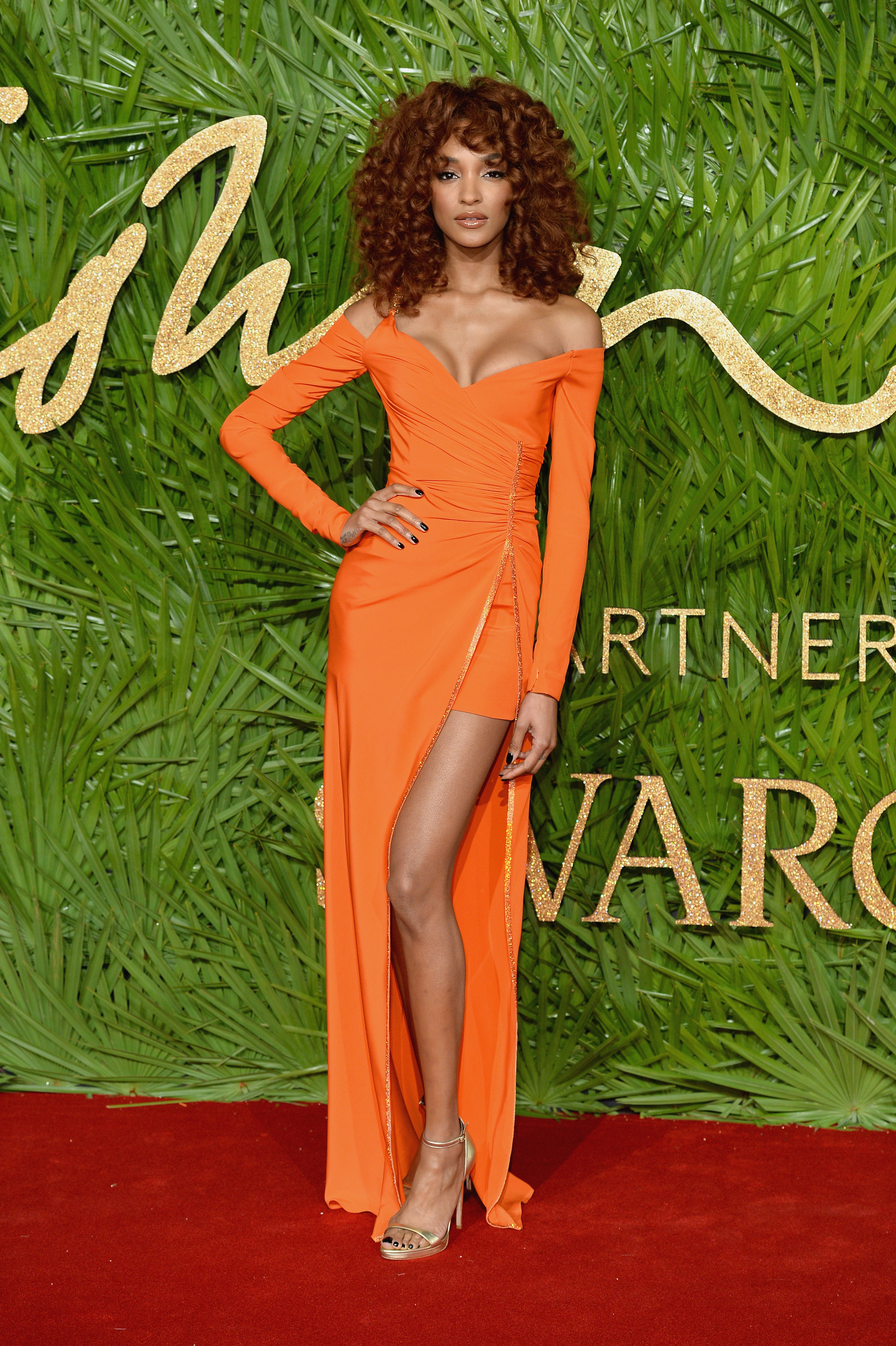 From Naomi Campbell to Zendaya, black woman stole the show at the 2017 London Fashion Awards earlier this week. Check out their look !

The who’s who of fashion gathered at London’s Royal Albert Hall to acknowledge the fashion industry’s most creative talents. This year, some of our favorite artists and entertainers, who also happen to be black women, slayed the event’s red carpet with blazing and audacious looks we can wait to imitate.

First we have to start with Erykah Badu who ditched her famous afro and opted for gravity defying braids and a red and yellow Gucci outfit. Zendaya also switched her hairstyle and went with a blond pixie cut.

Adwoa Aboah who won Model of The Year during the ceremony wore a headwrap and a glittery outfit, only her could pull of.

Check out some of our 9 favorite looks in the gallery above !