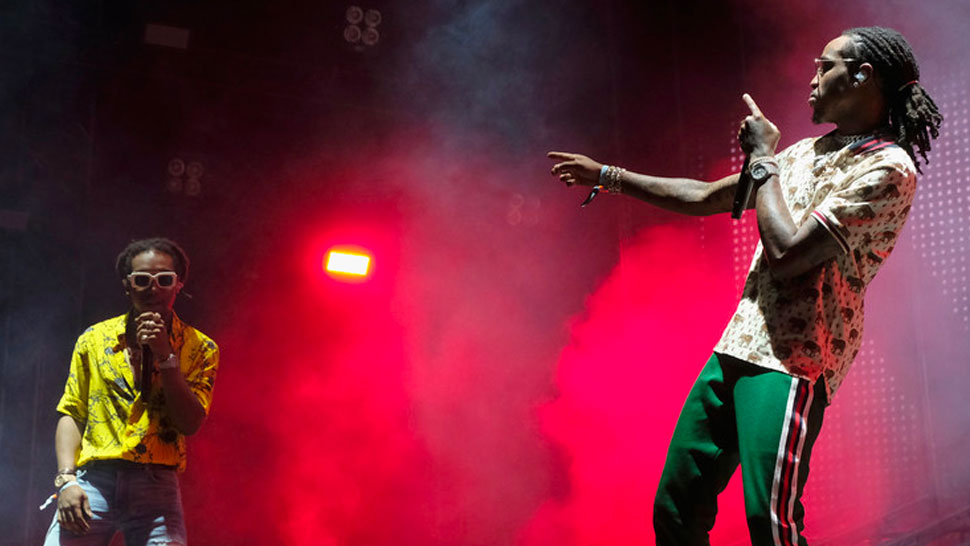 Weekend one of Coachella was this past weekend, and we know, you probably don’t care.

However, among the sea of flower crowns and face paint, one good thing did come out of the Southern California festival: this kid having the time of his life dancing to Migos and Drake.

Now, we’re not sure why you would want to bring your kid to a huge festival (that sounds terrible), but this little dude is clearly having the time of his life.

Migos is for the kids pic.twitter.com/Et6YJKvjdo

But then it got us thinking…

That video of a kid dancing at coachella is blowing up, no one is asking the right questions. Who the hell brings a 5 year old to coachella? pic.twitter.com/7uP08VTwzX