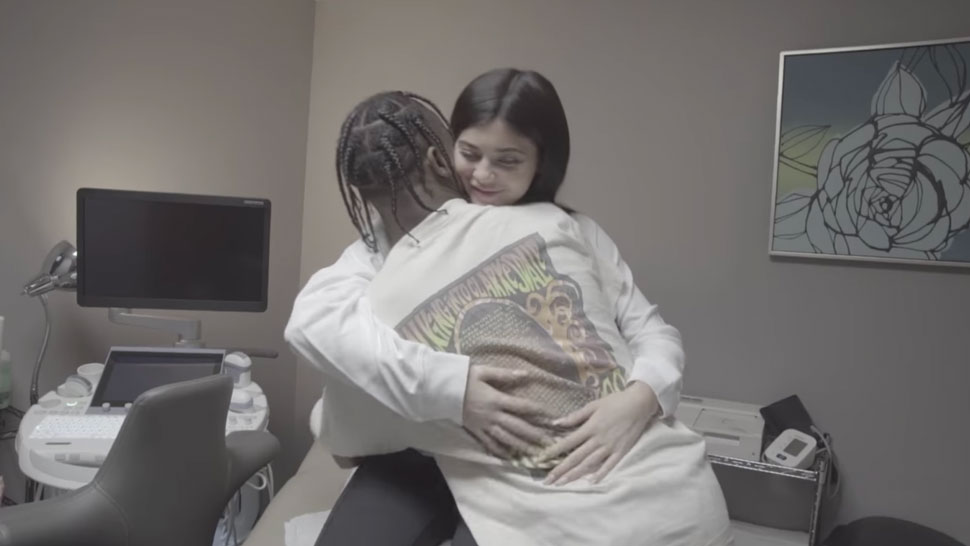 On Sunday, Kylie Jenner made a return on social media to announce the birth of her first child with rapper Travis Scott.

The pregnancy rumors were true ! Kylie Jenner, 20, gave birth to a baby girl and finally shared the news on Sunday, Feb 4. Breaking her social media quietness, the young woman explained that the decision to keep her pregnancy private was a personal choice. A very mature move from Kylie, who, as we know, is a reality TV star.

In addition to the note she posted on both her Instagram and Twitter accounts, Kylie shared a video documenting her pregnancy journey featuring appearances and small interviews of her close friends and family. Kylie Jenner and Travis Scott welcomed the baby girl on February 1st.

Titled “To Our Daughter” the 11-minute long video is as touching as the statement. While we don’t get see the face of the newborn (yet), another Kardashian baby made its first debut : Chicago West ! Kanye and Kim’s daughter and Kylie’s niece was revealed for the first time. How sweet.

Watch the heart-melting video below :