Kanye West got back on Instagram for Valentine’s Day 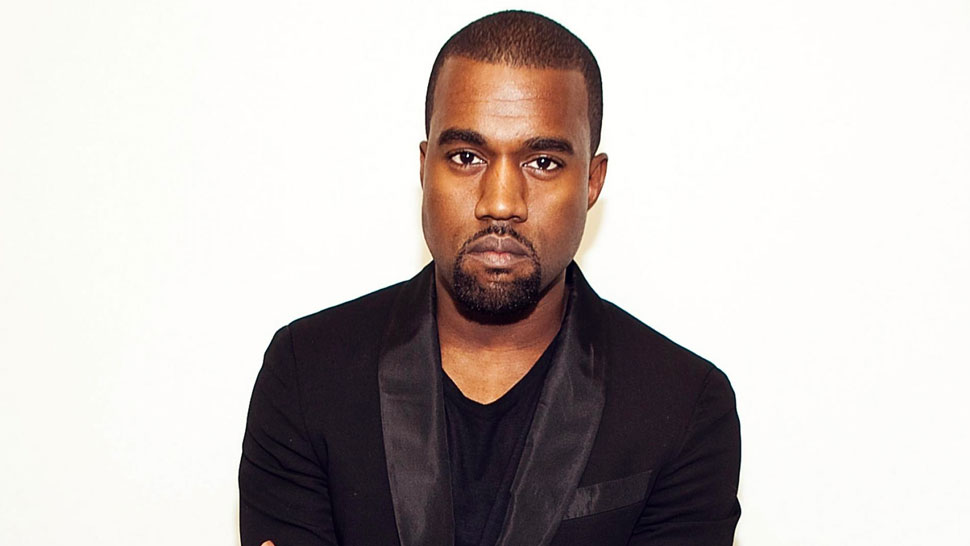 Kanye West has returned to social media. After deleting his Twitter and Instagram accounts in May 2017, the rapper, who is now a father of three, posted a series of pictures on his newly re-activated profile. ‘Ye first started by sharing a photo of a card with “Happy Valentines Day Babe” written on it.

He then proceeded to post a series of photos of “iconic” couples from Madonna and Sean Penn, to Barack and Michelle Obama and even Cindy Crawford and Richard Gere. Guess West tried to let us know what love meant to him with those posts. We’ll never truly know but let’s all remember what he said when he first joined Instagram in September 2016 :” I was thinking about getting an Instagram but only on one condition. No one can ask me or try to tell me what to Instagram… It’s my art..”.