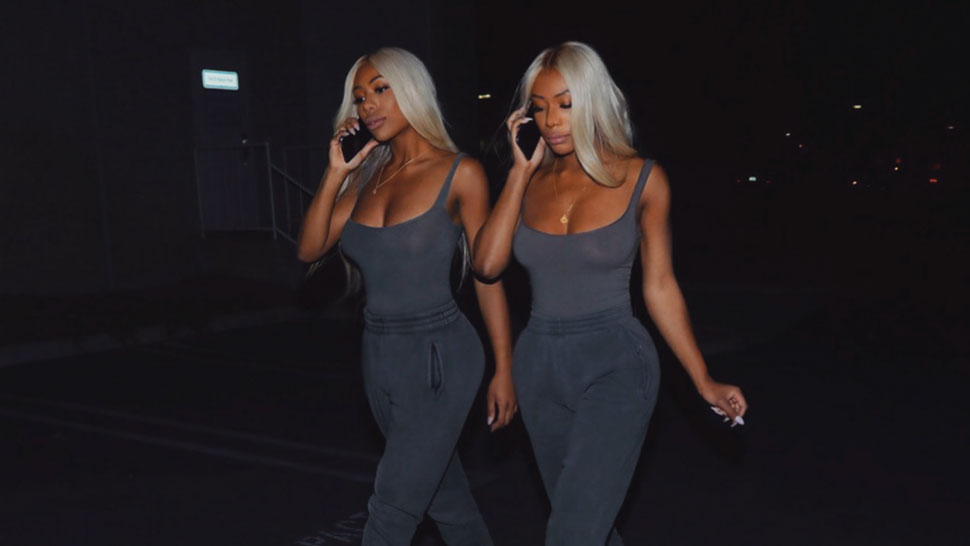 To tease his upcoming Yeezy Season 6 collection Kanye West used an army of Kim Kardashian clones with the help of friends, celebrities and influencers close to the Kardashian-Jenner clan.

Since December, Kim Kardashian has been spotted wearing nearly every piece of Kanye’s upcoming fashion line through a series of photos she shared on her Instagram. The couple who just welcomed their third child, is never not working.

We don’t know who exactly is behind this campaign but it won’t be no surprise if it was Kanye West himself. A genius mind at work.

All the photos were debuted on instagram by the models. pic.twitter.com/igsRpYAIoK