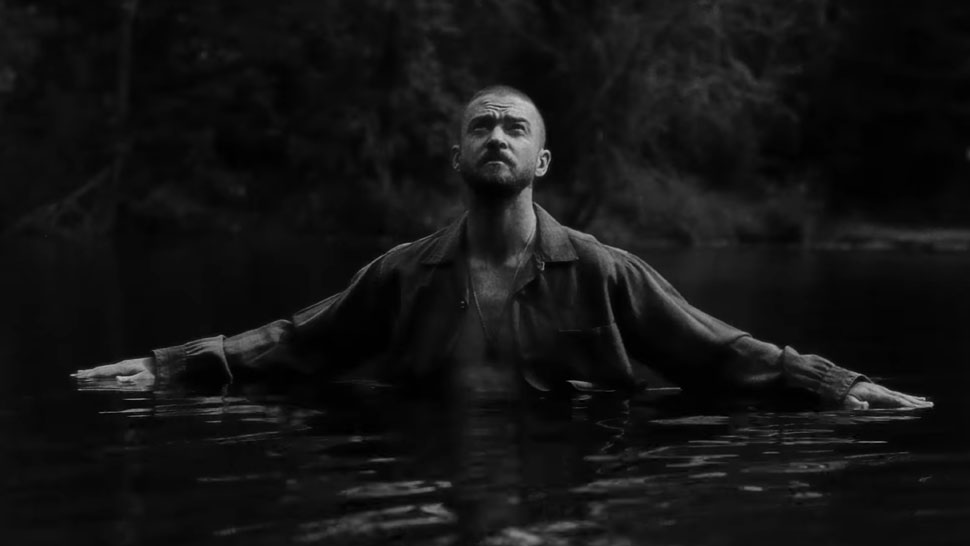 Is Justin Timberlake going back to his roots ? It looks like it in the teaser for his new album Man of the Woods. But Twitter ain’t having it.

Justin Timberlake is about to release his first album in nearly five years and the singer teased his comeback with a YouTube video that had a lot of people wondering. Indeed, in the video titled “Introducing Man of The Woods”, Timberlake announced he will drop his new album on Feb 2, just two days before he makes his Super Bowl debut. First single “Filthy” comes this Friday.

“This album is really inspired by my son, my wife, my family but more so than any other album I’ve ever written where I’m from“, JT could be heard saying in the first seconds of the video. The Memphis, Tennessee-born singer is going back to his roots, quite literally, as he shows in scenes of him sitting in a cornfield and posting up by a campfire.

We guess when he dropped the video, Justin wasn’t ready to receive some backlash. But, he did. The ex-teen star who built a career as an R&B singer and who is now channeling his inner Bon Iver has raised a few eyebrows. With the provocative headline “Justin Timberlake Is Rebranding As A White Man”, online publication The Outline may have just put the finger on what has been on people’s mind while watching the video. We dug out some fresh tweets that best describe how it was perceived.

Some are still waiting for Timberlake’s apologies to Janet Jackson…

Call me when Justin Timberlake walks into the woods with a big shovel and digs up an apology to Janet Jackson.

Looks like Justin Timberlake has decided to return to his privileged roots AFTER building a career on the shoulders of black artists & luminaries, including @JanetJackson, who he has yet to apologize to..#JanetsLegacyMatters #JTTheCultureVulture

Others are spotting a trend among former urban white artists here ….

White artists are pivoting back to white. I can't even.

#ThisHeadlineTho: Justin Timberlake is rebranding as a white man https://t.co/VYXlUbZNsr

Justin Timberlake is becoming Miley Cyrus before our very eyes.

Appropriate Black music & culture until you can't anymore and then run back into the woods and become white again.

And then, there are those who don’t forget Justin’s talent

anyone slandering Justin Timberlake can promptly catch these fucking hands

What do you guys think ? What do you expect from the first single which drops on Friday ?