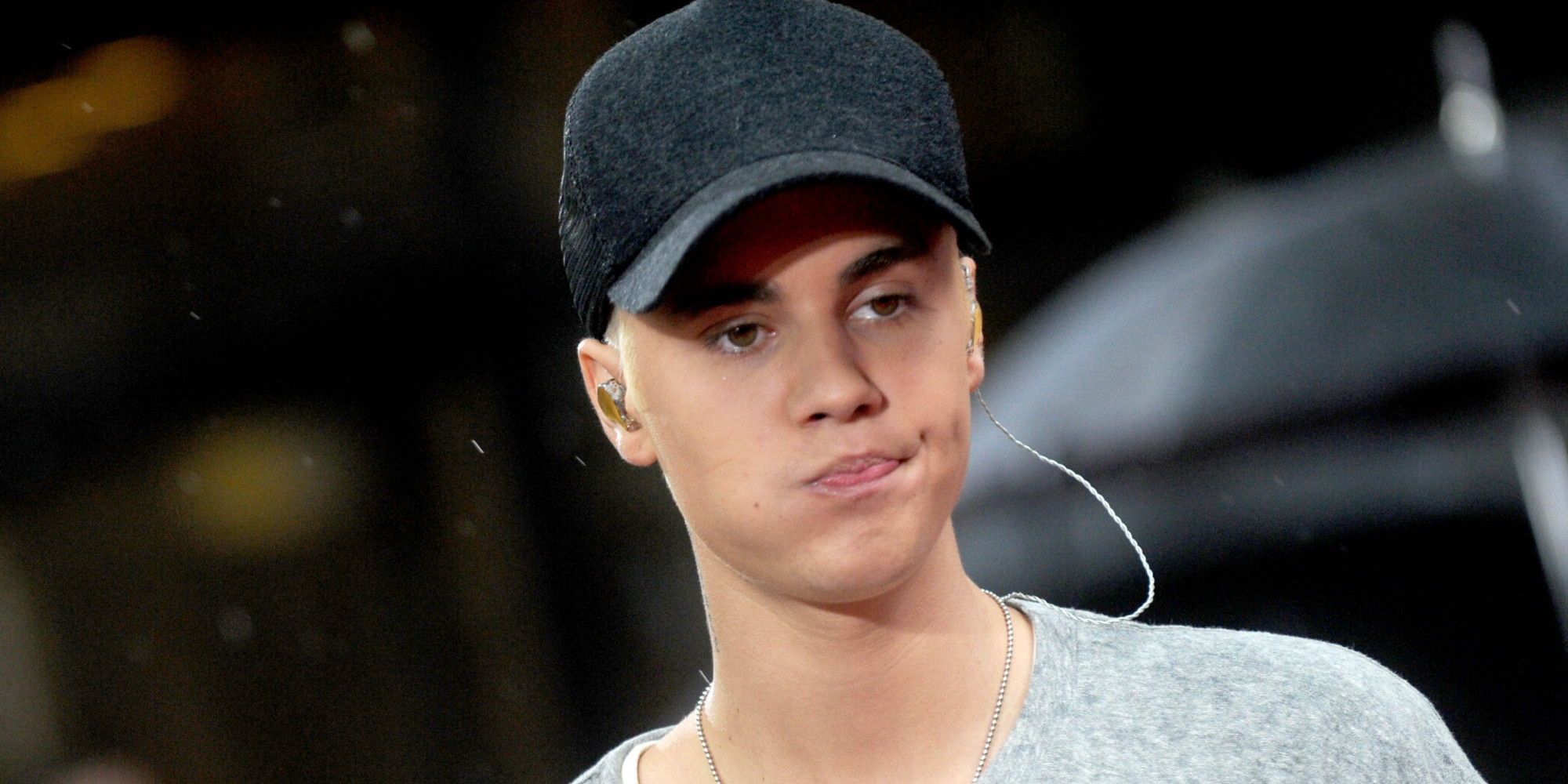 In an unexpected turn of events, the Biebs calls Selena Gomez out.  He allegedly accused Selena Gomez of cheating on him with Zayn Malik, you know Gigi Hadid’s man ?

Take a look below :

Selena Gomez and Justin Bieber have become embroiled in a war of words, with both claiming the other cheated during their former romance.

The exes, who dated from 2011 to 2014, became locked in a war of words on Instagram after Justin threatened to privatize his account after fans started hating on his rumored girlfriend Sofia Richie on Sunday.

Selena, 24, chided Justin, 22, for even suggesting such a drastic action before the famed duo descended into a host of allegations, including a shock hint that Selena was previously involved with Zayn Malik.

And it all started when the singer decided to post a series of black and white photos of him and Sofia, 22, like the one below, while riding in the back seat of a chauffeured car:

Justin’s response appeared to upset Selena, who blasted back: ‘Funny how the ones that cheated multiple times, are pointing the finger at the ones that were forgiving and supportive, no wonder fans are mad. Sad. All love.’

While her low-blow left a resounding shock among followers, Justin seemed in the mood to fight as he then responded: ‘I cheated… Oh I forgot about You and Zayn?’

During, the Biebs started receiving some hateful comments and abuse from  fans, so he threatened to make his Instagram account private. But it appears Justin Bieber’s gone one step further than making his account private. He just couldn’t take the heat…

If you go on Justin Bieber’s account, you ‘ll see that it’s either deleted or suspended. We’re guessing only time will tell… but this is what you see for now :