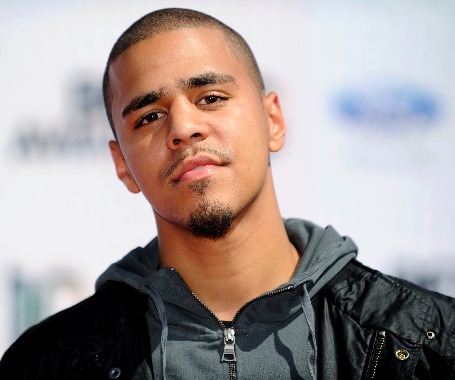 J. Cole has just proved that he was openhanded. The rapper of North Carolina stopped by the show of “The Combat Jack Show” this week for a very special interview. During the two hours conversation, he revealed that he wants to transform his childhood house into a rent-free housing for single mothers!

“My goal is to have that be a haven for families,” he said during the podcast. “Every two years, a new family will come in; they live rent-free.”

Known in his hometown under the name of Jermaine Lamarr Cole, J. Cole said he knows how is it to live in poverty with just a brother and a mother. He lived in a military base when his parents were still married, but after their separation, her mother moved for a mobile home in Fayetteville, in North Carolina. He entrusted: “The neighborhood we lived in was f—ed up. I knew the energy was not right. I knew my mother was the only white lady in the neighborhood and there was no man in the house”.

Cole’s mother bought a small house in Forest Hills Drive, name that he gave to his last album afterward. Unfortunately, she lost the house due to money troubles. Now that Cole was able to buy it back, he wants that this house serves a great purpose, the one to be a new welcoming roof for families in difficulties.

What do you think of J. Cole’s action?