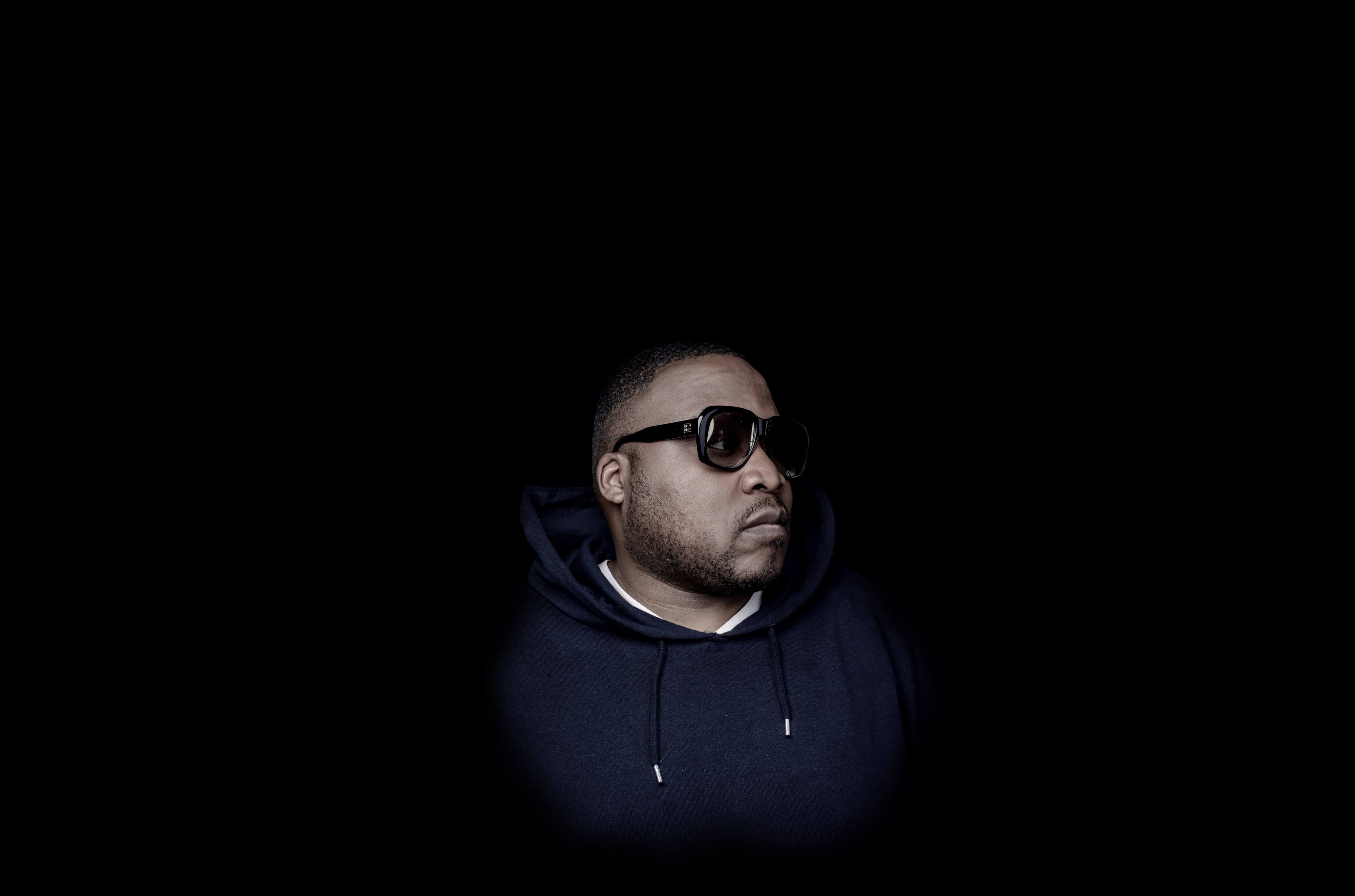 This professional puissant union was a long-time coming coalition between the two powerhouses, that further champions DJRA’s long-standing commitment to supporting urban culture whether by unearthing new talent or promoting great music globally.

Def Jam Recordings boasts an impressive 35 year-long legacy of making iconic strides within the music industry by producing impressive artists that have shaped music over the years, making Stogie T’s signing another breakthrough in the industry.

Stogie has enjoyed a long lucrative music career that spans over 15 years after bursting into the scene in 2005 and has built his brand on both his undisputed musical and lyrical flair and his unrestricted devotion to collaborations, a true testament to his current momentous partnership.

His wealth of musical knowledge, coupled with unmatched skills and mastery acquired over the years, together with this prestigious collabo under Def JAM’s African wing is a revolutionary collabo that will definitely shake up the industry. A true testament of music evolution and expansion.

He said, “The story of Hip Hop is incomplete with Def Jam’s incalculable contribution to its growth and greatness. I cannot express how proud I am to add my journey to that story.”

With this partnership comes a single titled “Mama Say..” which is set to quench the thirst of the hip hop scene as there hasn’t been a release from this iconic artist since the drop of his single “Dunno” which featured the coolest kid in Africa Nasty C last year.

Mama Say.. is nothing short of the flawless delivery, head bumping, infectious and lyrics that are very reflective to the listeners.

The release of this single comes at a time when there is a lot of questions around the Hip Hop scene and what better way to remind fans how deep rooted, we are as a country in this genre. When Stogie T meets pen and paper magic is always created and with Tru Hitz &Co Kayn on production a breath-taking single was created. This is undoubtedly a powerful partnership between DJRA and Motif Records.

[background] His illustrious musical skills have seen his involvement in striking projects like Honey and Pain, The Empire of Sheep and Return of the King under his belt, which also includes his 2006 debut album Music from My Good Eye that gained the recognition of being one of the greatest South African albums of all time.