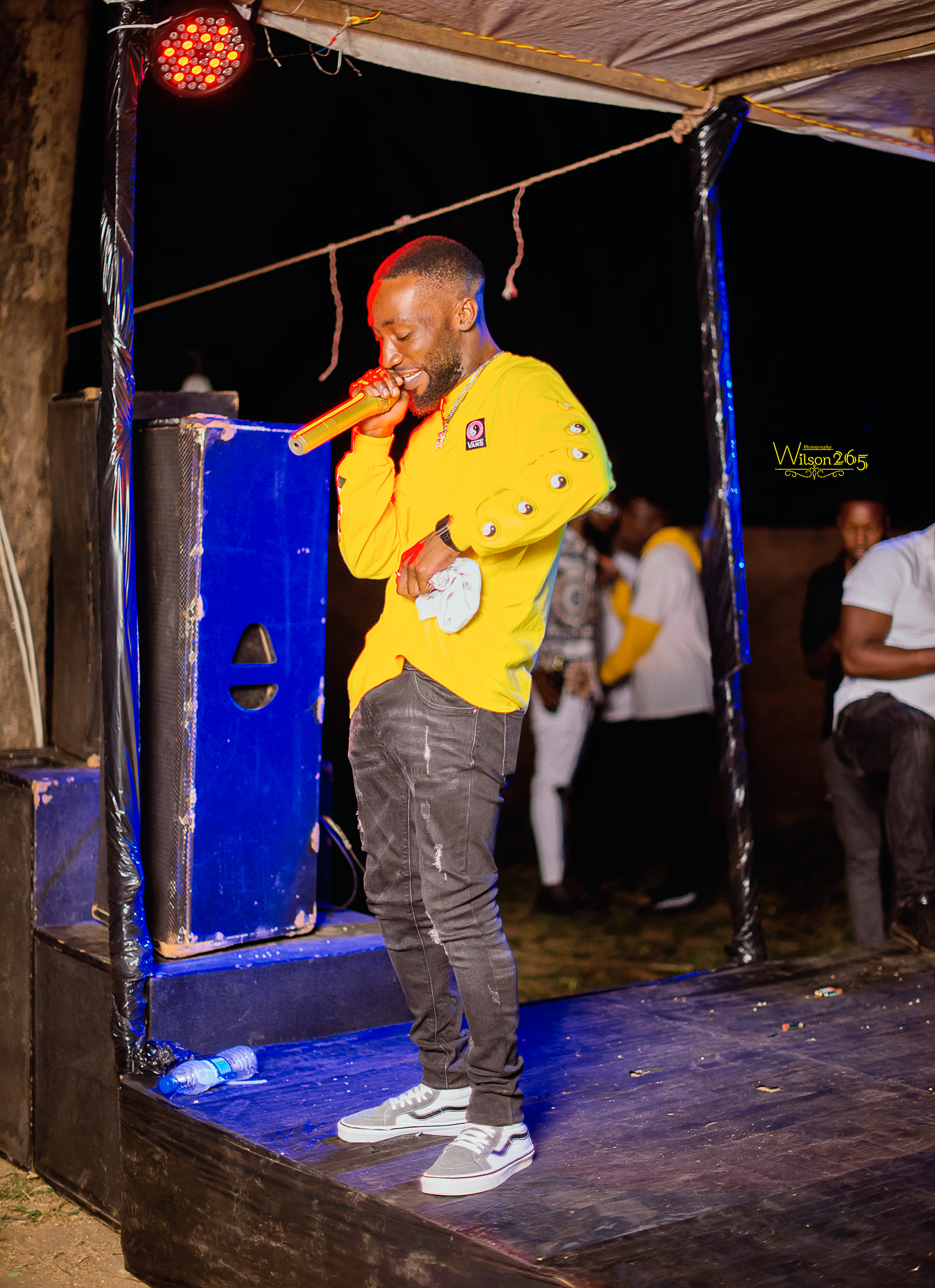 Malawian Hip-Hop artist Fvded (pronounced as Faded) has come forth to announce the release of his new music video “To Whom It May Concern” featuring OE Slayer, which will drop on Friday 7th January 2022.

Some people estranged from the Hip-Hop community may have to ask, who the heck is Fvded?

Born Brian Mapunda, Fvded is a Blantyre born, but now Lilongwe based Hip-Hop artist. He first got into the music industry in 2009 after being pushed to the studio by his cousin who encouraged him to record a song after hearing him rap. It took him a further 8 years of trying out different strategies that he decided it was really time to push his music and skill.

After releasing a string of a singles, it was Phyzix’s “Flaws Challenge” that really pushed his name to be known after receiving cosigns from a few industry heavy weights such as Bucci, Ron Cz and legendary Hip-Hop engineer and music producer Pempho “P on the Board” Kafoteka. Despite not winning the challenge, Fvded continues to push his music; relentless to make his voice heard no matter what. Recently he also featured on Bucci’s single “It’s An Honour” (Issanana).

The new song “To Whom It May Concern” comes as an inspiration from Fvded as he continues on his musical journey. “At first the loss really hurt as I thought I was definitely top 3 judging from the response that we got, but it was not meant to be. But looking back I use it as fuel for the motivation to do more. So I wrote a verse and I called it “To Whom It May Concern”. And I told my ‘Home Boy’, Slayer to jump on it with me and now we are preparing to drop the video” – Fvded.

His new song, “To Whom It May Concern” featuring OE Slayer has already been released as an audio and premiered on Made on Monday with Joy Nathu. You can also listen and download the audio here: bit.ly/3t17p7e