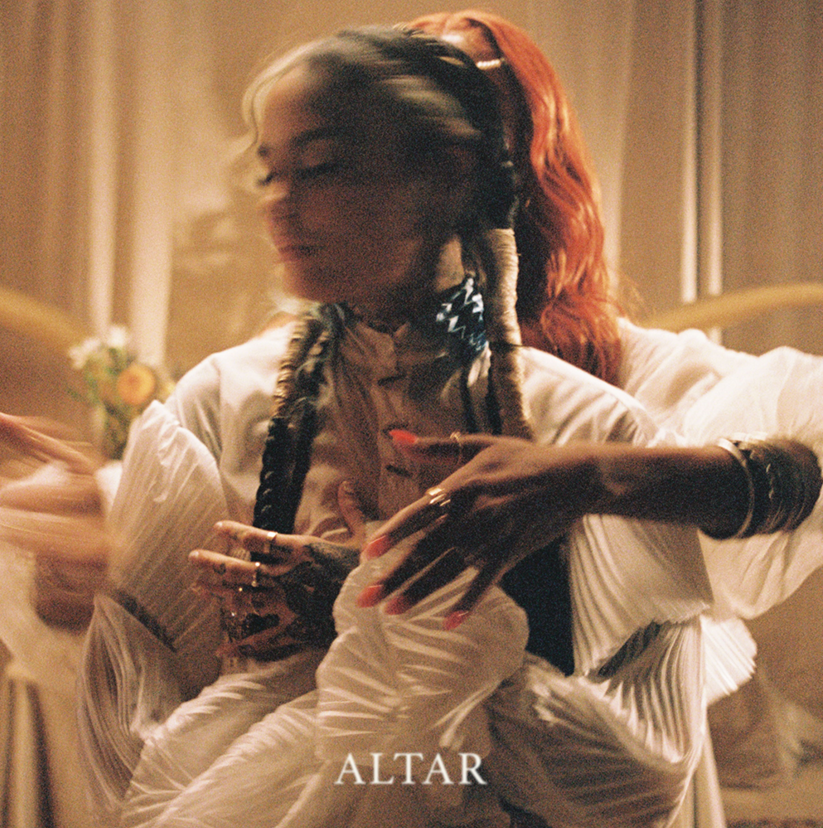 This track arrives on the heels of the release of Kehlani’s 2014 fan-favourite debut mixtape Cloud 19 which hit DSPs for the very first time on August 26th, for its 7-year anniversary—get it here!   Cloud 19 was Kehlani’s breakout body of work which launched her incredible music career.

Most recently, Kehlani took to the stage to headline Yam Carnival Music Festival on August 28th in London and wowed the crowd with an incredible performance at Made In America Festival on September 4th in Philadelphia, PA. Next up, she will hit GOVERNORS BALL in New York City on September 24th, Justin Bieber’s three-day VEGAS WEEKENDER EXPERIENCE in Las Vegas on October 7th, followed by the OUTSIDE LANDS festival stage in San Francisco on October 31st as a headliner.

Kehlani’s second full-length album It Was Good Until It Wasn’t has been streamed a jaw-dropping 886 Million times globally to date. It was released in May 2020 to rave reviews, debuting at #2 on the Billboard Hot 200 chart and #1 on the Billboard Hip-Hop & R&B chart.

It doesn’t really need an explanation—you know exactly what Kehlani means when she sings. Without sugarcoating or softening a word, the Bay Area-born two-time GRAMMY® Award-nominated multiplatinum songstress will drop a hard truth in one breath and flip a middle finger in the next. She may extend a seductive invitation or an empathetic plea before leaving you in your thoughts and feelings. Either way, she finds a way to consistently relate without filter. With each move, she strengthens this connection to listeners everywhere.  Kehlani’s 2015 breakout mixtape You Should Be Here received a 2016 GRAMMY® Award nod in the category of “Best Urban Contemporary Album.” On its heels, her 2017 full-length debut SweetSexySavage bowed at #3 on the Billboard Top 200 and eventually went gold. Between selling out dates on the SweetSexySavage Tour, the record closed out the year on Pitchfork’s “The 50 Best Albums of 2017” and Rolling Stone’s “20 Best R&B Albums of 2017.”

Along the way, she contributed to Suicide Squad: The Album and The Fate of the Furious: The Album and guested on Cardi B’s double-platinum “Ring,” Kyle’s platinum “PLAYINWITME,” and Justin Bieber’s “Get Me,” to name a few. By 2020, she picked up three gold solo singles—”You Should Be Here,” “Honey,” and “Distraction,” for which she received her second GRAMMY® nomination for Best R&B Performance. In addition, four platinum singles—“Gangsta,” “The Way” [feat. Chance the Rapper], “CRZY,” and “Nights Like This” [feat. Ty Dolla $ign] and streams in the billions. Not to mention, Billboard Women In Music honoured her with the “Rule Breaker Award” as she gathered nominations at the Soul Train Awards and the American Music Awards. Plus, she made show-stopping appearances at Voodoo Music + More, Coachella, and beyond. In the aftermath of 2019’s chart-topping While We Wait mixtape, everything changed. She became a mom. As such, parenthood left an indelible imprint on her second full-length, It Was Good Until It Wasn’t. On May 8th, It Was Good Until It Wasn’t debuted at #1 on Billboard’s Hip-Hop & R&B chart and #2 on Billboard’s Hot 200 chart.  The album is described by Kehlani as her most mature body of work, featuring songs based on her own real experiences. In the end, you’ll know exactly what’s on Kehlani’s mind, heart, and soul on It Was Good Until It Wasn’t.