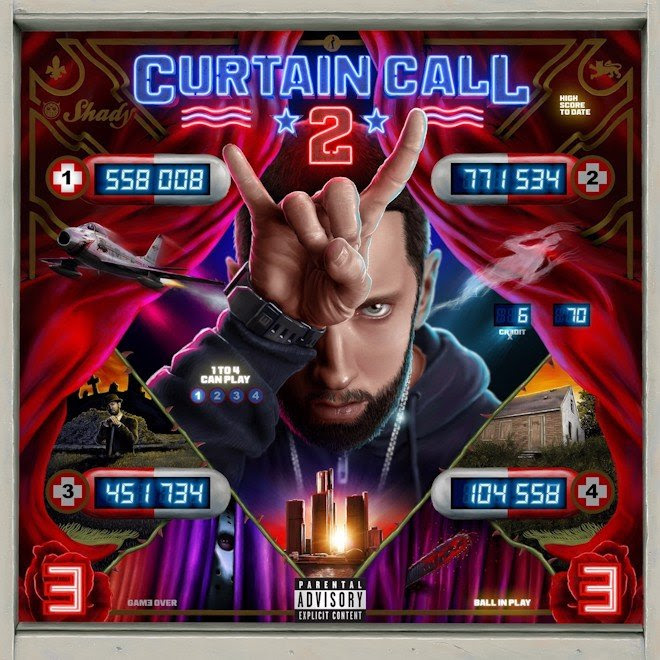 SET FOR RELEASE ON AUGUST 5TH