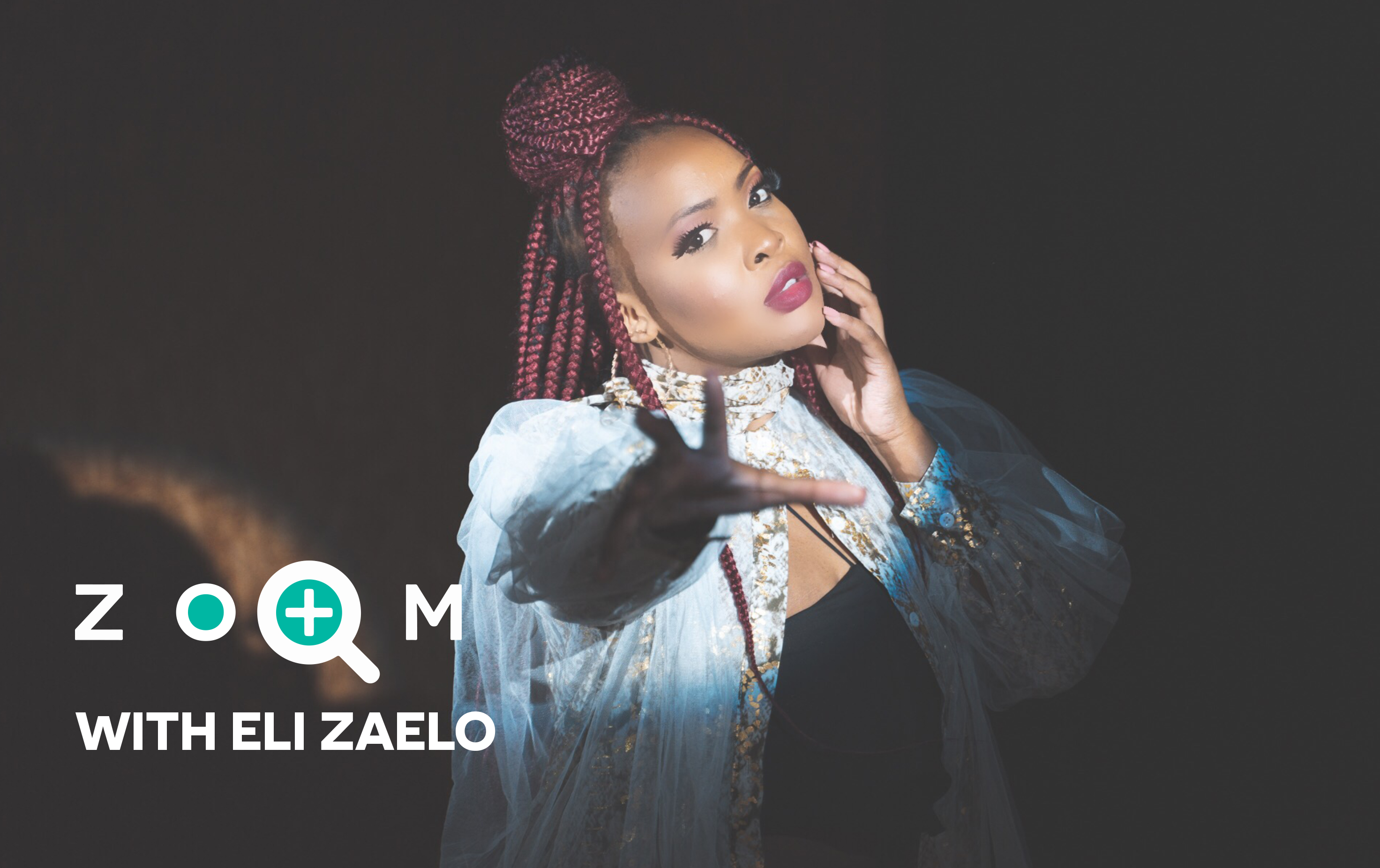 Singer, Eli Zaelo is embarking on a journey that has been four years in the making. Having lived in South Africa, the USA, and Hong Kong, she brings together her experience in an intriguing musical way. The South African born, Hong Kong-based singer has released her first two singles. One in English and Zulu (South African Language) and the other in Mandarin (Chinese).

“What I love about the two singles is that they showcase different artistic sides to me. The English being more upbeat and dance-friendly, while I get a chance to express myself vocally on the slower Chinese tune. Both songs have powerful messages that have African soul and house music as foundations.

I believe that music has the power to transcend language barriers and can speak directly to you in a language that you can uniquely understand, and I aim to not only speak to the heart but to leave one with a joyful step with all of my work!”-Eli Zaelo.

“Human” a song about renewed self-awareness and finding joy after a patch of loneliness is drenched in a catchy house beat that can get one to both relate to the words and dance along to the beat.

“Stories about love” is a ballad that speaks about breaking down the walls to find new, genuine love. The song sparks interest to the ear as it goes back and forth between a full band experience and a clear duo of vocals and a piano.

Eli Zaelo was born in Pretoria South Africa in 1993. At age 19 she moved to California, USA to study Music Performance in the vocal department, instructed by lecturers such as Tierney Sutton (Grammy Nominated) and Dorian Holley (Michael Jackson, American Idol).

Two years later, she scored a role as “Nala” in The Lion King Musical and set off for Hong Kong Disneyland. To date, she has sung in a number of acclaimed restaurants, 5-star hotels, weddings and government official events in Hong Kong, Shanghai, Beijing, and Thailand.

Eli is passionate about bringing light to South African Rhythm, culture, and music.

One in English and Zulu (South African Language) called ‘Human’and the other in Mandarin (Chinese) called ‘Stories about love’.

Eli has released two singles and plans to release multilingual singles for the remainder of 2021.