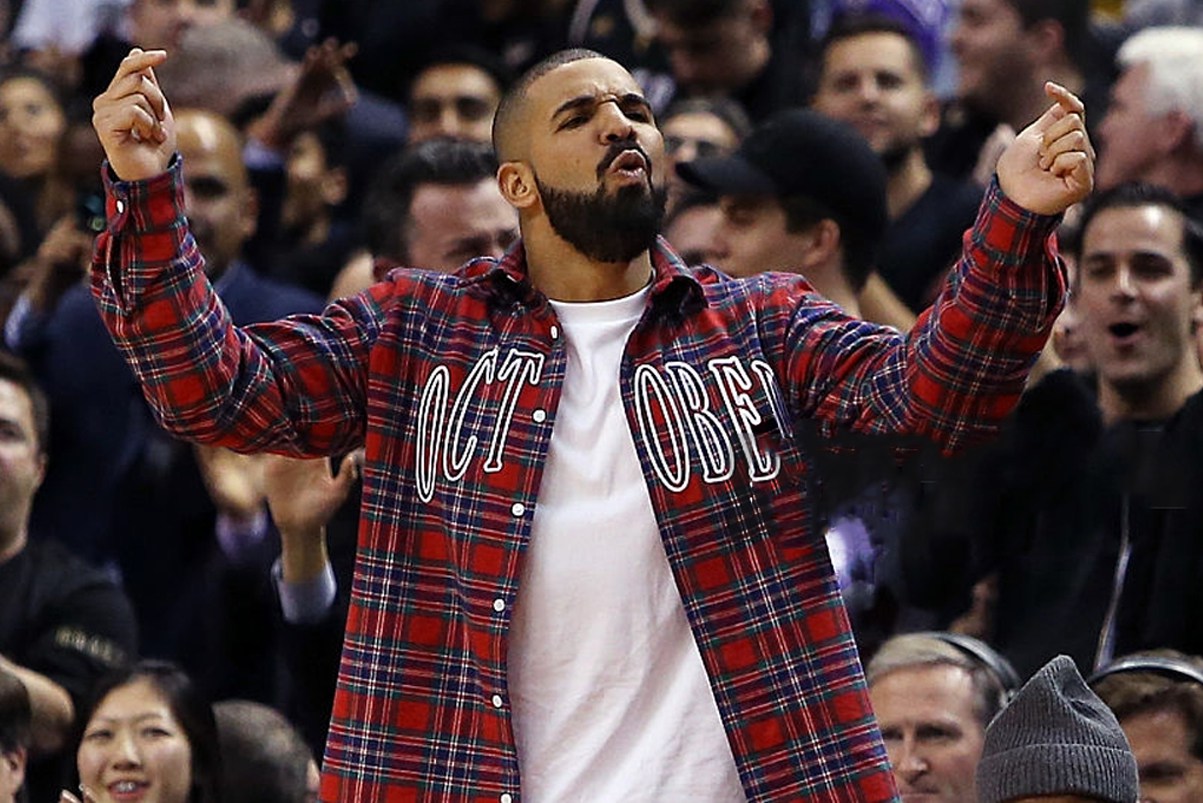 Yesterday, Wednesday, November 25th, it was Drake Night in Toronto. For the occasion, the Toronto Raptors‘ team decided to pay tribute to Drake by winning their game against the Cleveland Cavaliers in thrilling style. However, the real show took place before the game.

Indeed the Toronto Raptors’ owners also made their contribution to the spectacle by offering spectators and Drake’s fans a room especially dedicated to the Hotline Bling song. The Canadian team which celebrate the Drake Night every year for the 6God wanted to make the public happy with the box that looks exactly like the the room in the video, where fans could show their best dance moves on the music.

If fans thought they were the first to inaugurate the room, they were surprised to learn that Norm Kelly, councilor of the city of Toronto baptised himself inside booth with the team’s mascot.

Finally, every fan can get on the scene and show their best dance moves, imitating the rapper’s ones.

While we’re waiting for his upcoming album, due in 2016, let’s watch the videos of Drizzy’s fans below.