David Bowie has a favourite rapper 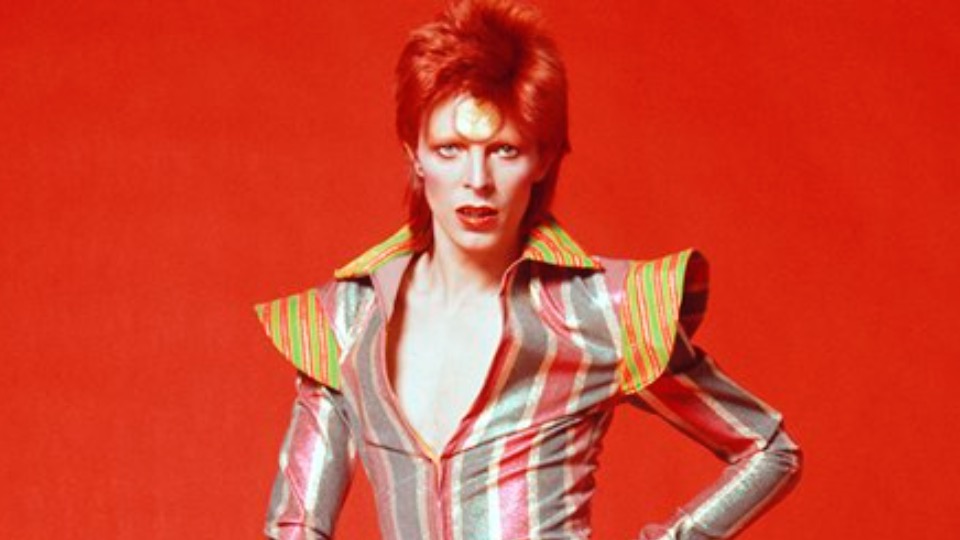 David Bowie’s new album Blackstar, to be released on his 69th birthday (January, 8th 2016), has derived its influence from the one and only Kendrick Lamar. Album producer Tony Visconti said “We were listening to a lot of Kendrick Lamar,… We loved the fact Kendrick was so open-minded and he didn’t do a straight-up hip-hop record. He threw everything on there, and that’s exactly what we wanted to do. The goal, in many, many ways, was to avoid rock & roll.”

Kendrick must be really proud about the fact that a legend like David Bowie drew inspiration from some of his sounds. As the world becomes more connected and accessible, so does music. We’re looking forward to hearing the album when it’s out!