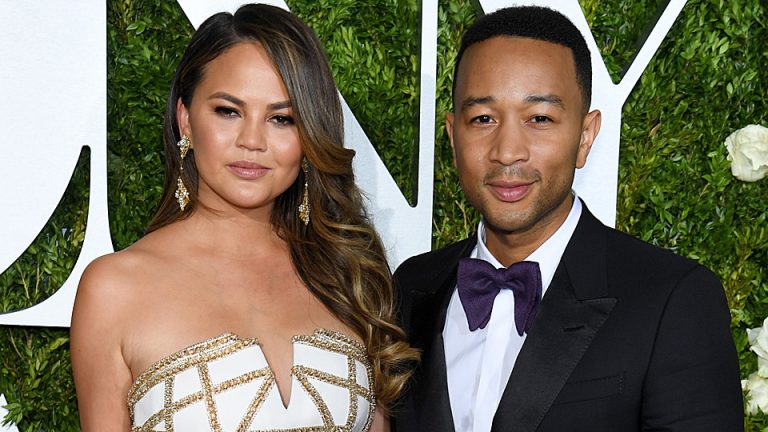 So, it’s no secret that John Legend has a baby face.

Look at him. You’d never guess that he’s turning 39 at the end of the year, the lucky bastard. That being said, it didn’t stop the internet from sharing photos of their babies who are basically twinning with the singer. And while many of the babies look kinda-sorta like John, one in particular had everyone doing a double take.

We need to be clear about something. John has a baby face, not a lot of babies. Now everyone can stop implying that John would ever step out on Chrissy. Because that’s just crazy.

But now everyone who did send John’s wife, Chrissy Teigen, a baby tweet, you’re now on her sh*t list. You’re welcome.

For the LAST TIME, JOHN looks like a baby so A LOT OF BABIES LOOK LIKE HIM STOP SENDING ME JOHN BABIES