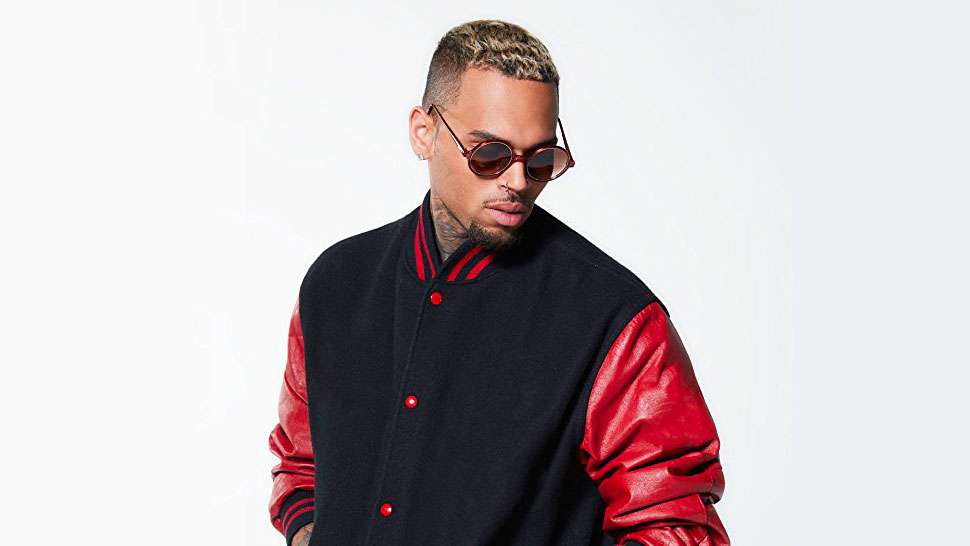 According to a source cited by French newspaper Le Parisien, a 24-year-old woman filed a complaint against Brown. She claims she met the singer in nightclub on the night of Jan 15 and then followed him to his hotel with other women.

The woman then ended up being alone with Chris Brown who allegedly raped her. She says a friend of the singer and his bodyguard also abused her. The three men has been arrested monday morning at their hotel and place under custody.

Investigators have two days to decide whether to let him go or file preliminary charges.

Brown, 29, has been in repeated legal trouble since pleading guilty to assaulting his then-girlfriend Rihanna in 2009. He completed his probation in that case in 2015.