CHARISMA TEAMS UP WITH EMTEE ON NEW DEBUT SINGLE “MOVE” 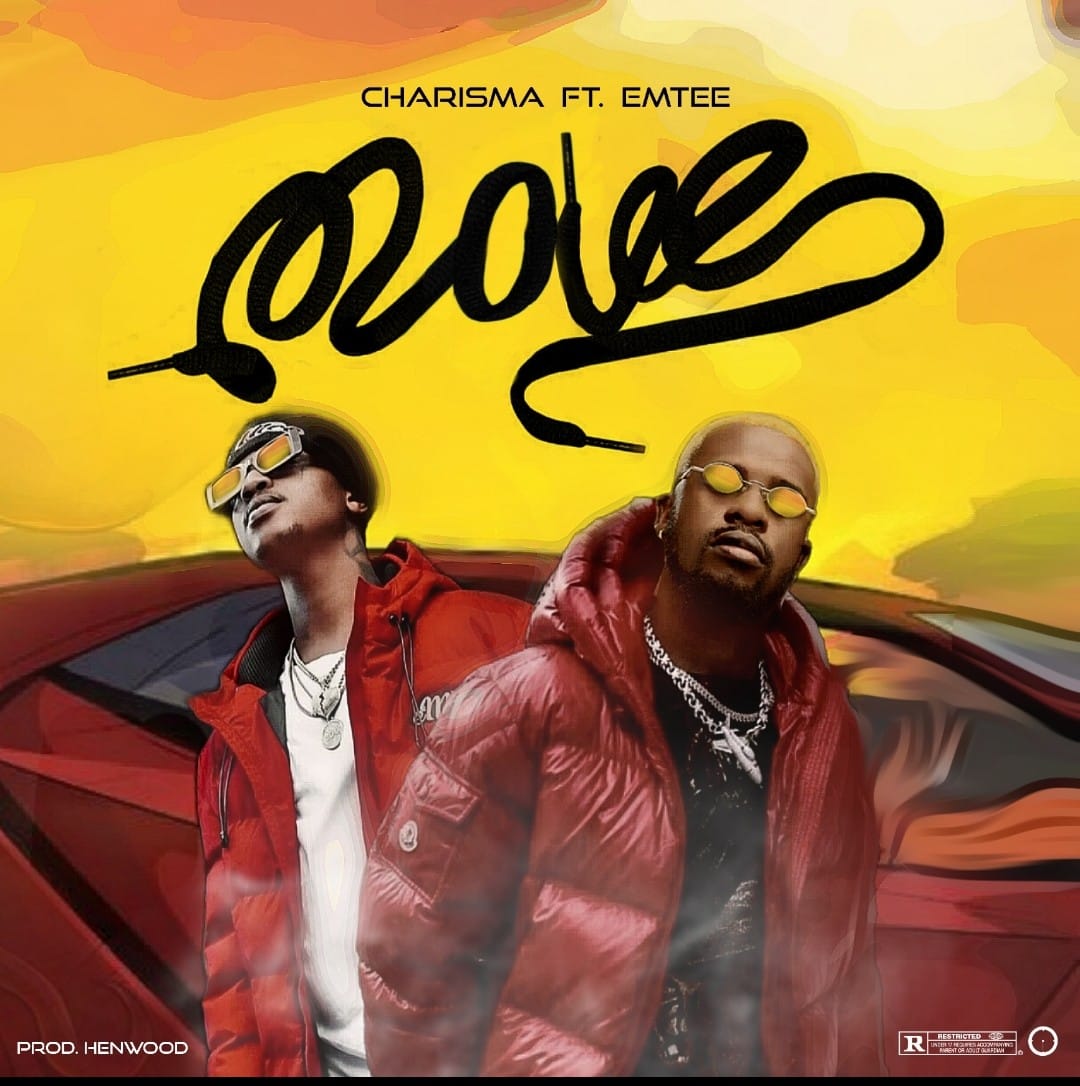 After quite a spat keeping fans waiting, Charisma comes through with the release of his debut single “Move” featuring award-winning South African Hip-Hop artist Emtee.

Malawian and South African favourites, Charisma and Emtee have finally kick-started the musical journey of 2022 with their new hit song “Move”.

The new song offers favourable instrumentals with impressive strong backing vocals from the artists and a catchy hook that gets you singing along.

A member of the Madness Entertainment crew, the rapper officially released the song late Sunday evening, coming through as an early surprise to fans.

Originally slated to drop on Monday the rapper no longer wanted to keep fans waiting after such heavy demand.

Writing on his Facebook page, Charisma said: “Think about it, why release such a big song tomorrow when it can come RIGHT NOW? Ladies and gentlemen, NEW CHARISMA feat EMTEE – MOVE (Prod by Henwood)”…

The new debut single also offers Charisma a pedestal onto the international platform, having featured an artist such as Emtee on his record, who has a heavy backtrack record of awards dropping hit singles over the years and a strong social following. Some of his well-recognized songs include “Roll Up”, “Wave”, “We Up”, “Winning” (ft. Nasty C) and “Pearl Thusi” just to name a few.

Rumours escalating also have it that this track is off one from an upcoming project, that’s already in the works heating up as we speak. Having doubled on a song such as this gives us a teaser of what’s soon to come and expected from the two tastemakers.

Produced by Henwood. A hood and fan favourite. Check out “Move”! https://www.youtube.com/watch?v=X4quRdgeLY0