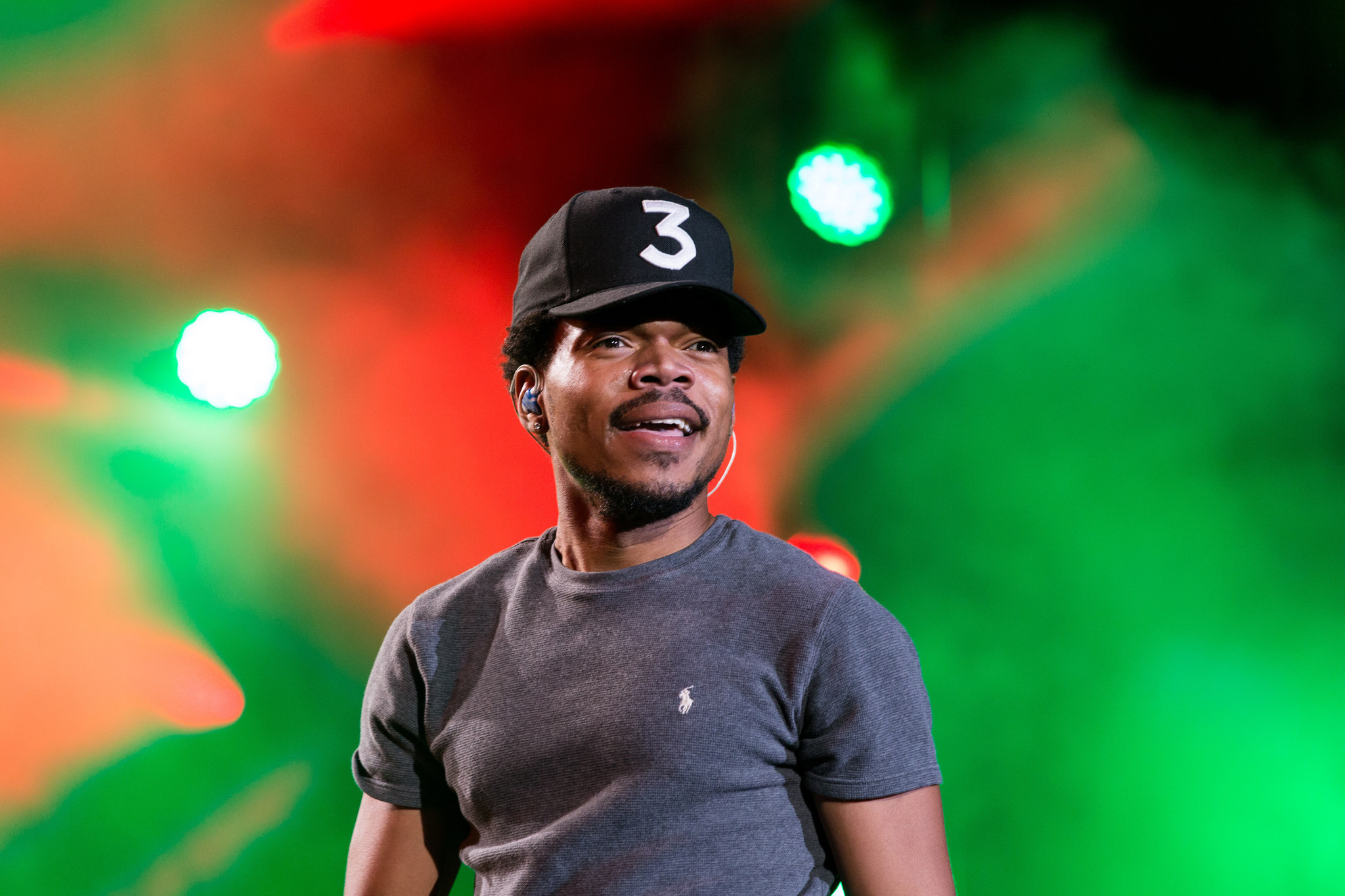 When Grammy award-winner Chance the Rapper’s girlfriend was pulled over by police on Sunday, Chance live-streamed the traffic stop on Instagram in case it went “sideways.”

Chance was riding with longtime girlfriend Kirsten Corley and their daughter Kensli when Corley was pulled over. Illinois State Police confirmed to the Chicago Sun-Times that Corley was stopped about 1 p.m. Sunday on the ramp from the inbound Dan Ryan Expressway to eastbound Stevenson Expressway for a moving violation.

In the live stream, Chance explains that is streaming the police stop “in case it gets out of hand.”

Chance notes that he has “no gun in the car, no drugs in the car,” and his family is coming back from church. When Corley is let off with a warning Chance tells the camera, “See, I knew he was a good dude. I don’t have any problem with the men and women who are brave enough to put on that badge. Policing as a system is racist and oppressive.”

Chance the Rapper openly protests the Chicago judicial system and has spoken out on popular platforms such as “Saturday Night Live” and Billboard Magazine.

In an interview with Billboard last year, Chance said, “There’s a larger conversation we need to have about the role of police officers, their relationship to the people as enemy or executioner, when they’re not supposed to be either.”