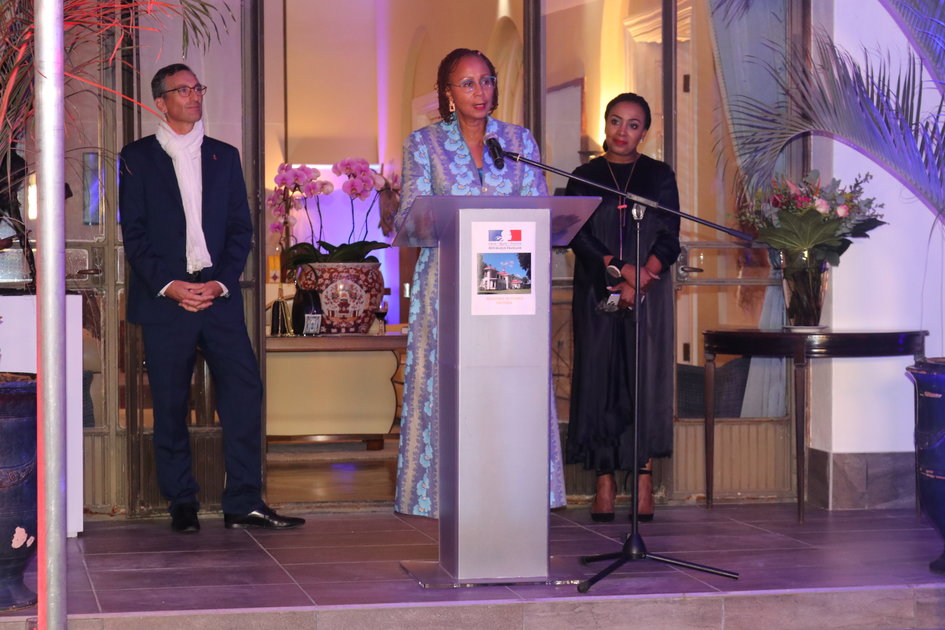 American painter, Autumn de Forest once said that her goal as an artist is to create art that makes people look at the world in a different way and it was painter, Chris DeRubeis, who said: “All art should inspire and evoke emotion. Art should be something you can actually feel.”.

For many years art has been used as a form of expression, protest and a medium to communicate where we are in the world and where we are going. Recently, TRACE had the honour of going to the South African French Residency in Pretoria to cover the Women in Art event. 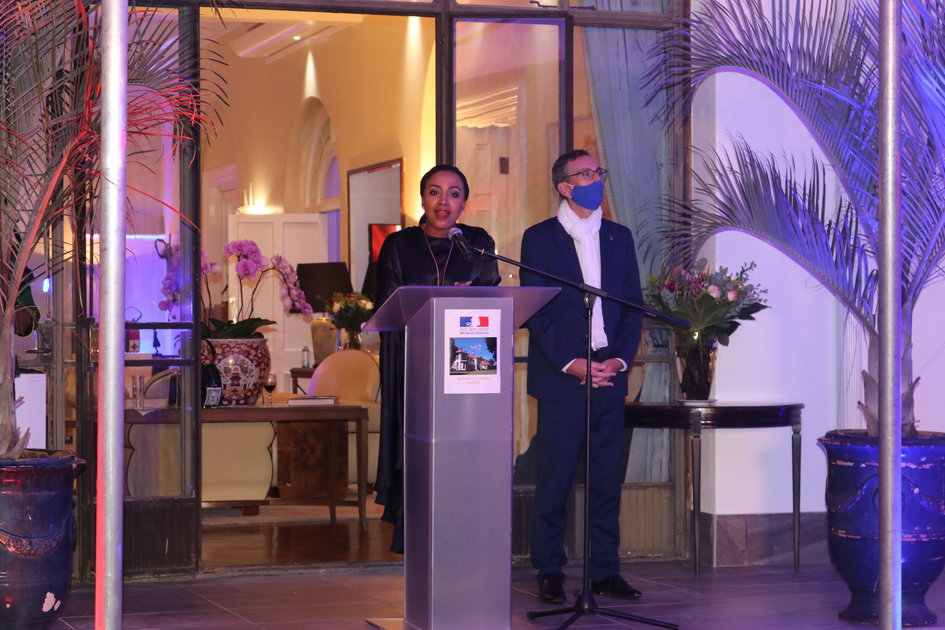 Prominent businesswoman and TV producer, Carol Bouwer,  was in attendance at this auspicious occasion alongside Keitumetse Fatimata Moutlotse, the founder and chairperson of Black Womxn Caucus – a multigenerational feminist NPO that focuses on eradicating Gender-Based Violence in our lifetime and they use art as one of their protest mediums.

Keitumetse Fatimata Moutlotse argued that at the end of International Women’s Month, it was important for us to take time to reflect on the role of artists in telling the stories of women and highlighting the pejorative and violent behaviour women are still subjected to in our society today.

The Women in Art event was a night of networking and insightful conversations with an incredible performance by musicians, Amanda Black. The evening was also attended by Victoria Engelhorn, the owner of the Cape Heritage Hotel and this year they have launched the ‘Artist in Residency programme and as part of this initiative, the first person who will take residency at Cape Heritage Hotel will be a female, she will enjoy a great space that comes with an art studio RENT FREE! This initiative also comes with an opportunity for an art exhibition to grow the artists brand awareness in the art industry.