BLXCKIE ANNOUNCED AS APPLE MUSIC UP NEXT ARTIST IN SOUTH AFRICA 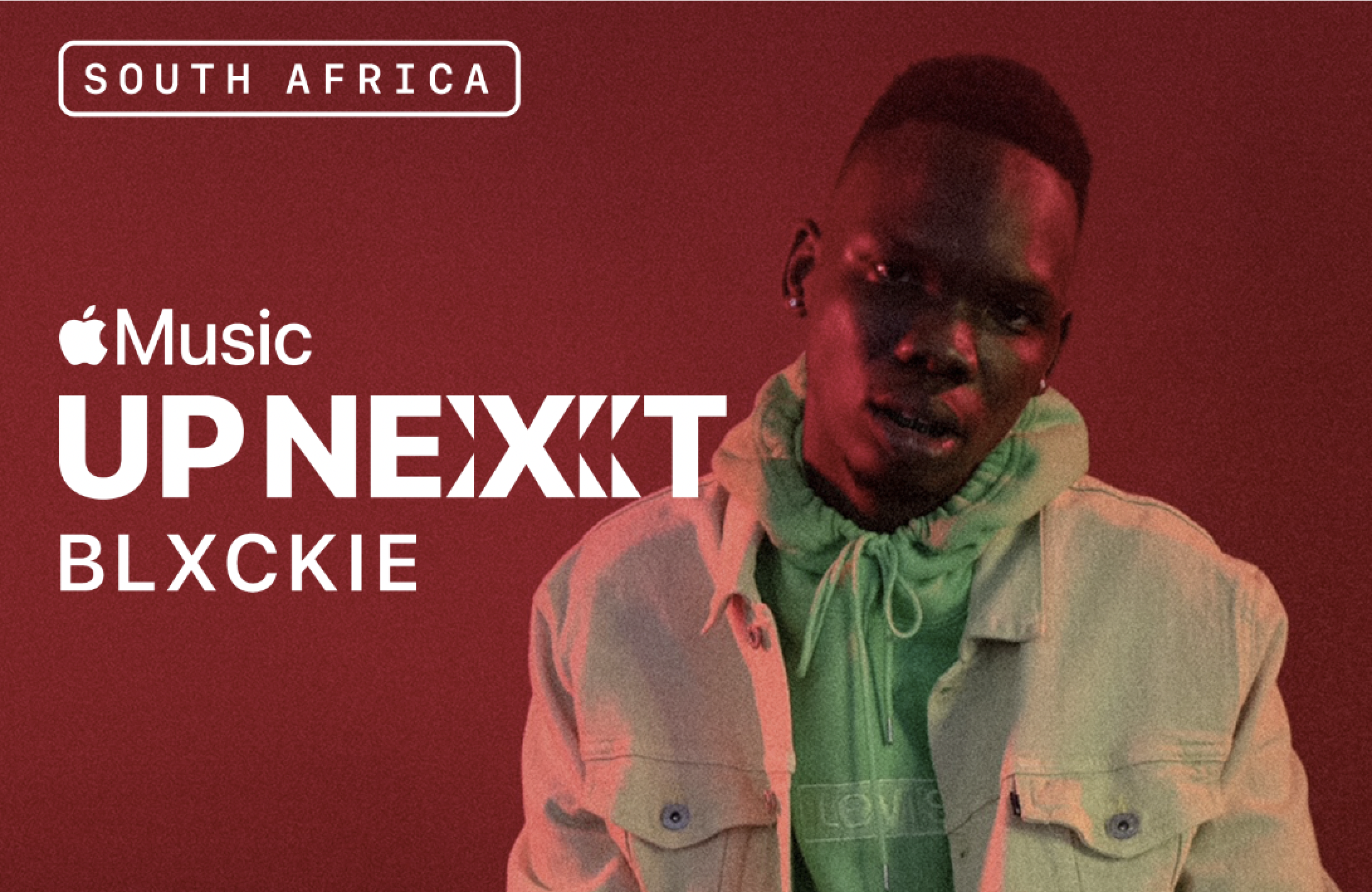 Apple Music today announced that South Africa will launch a local version of its global emerging artist program Up Next. Rising producer, rapper and musician Blxckie will be the first artist to be featured in South Africa’s local Up Next program, Apple Music’s artist initiative geared towards identifying and showcasing rising talent.

Sihle Sithole, also known as Blxckie, is a 21-year-old musical artist from Durban, South Africa. He is known for using his soothing melodic voice over a variety of different beats to create fresh new sounds. And might we add, that he produces a majority of the beats that he jumps on. His sound is described as melodic trap with an edge, coupled by boisterous raps. He has worked with the likes of LeoDa Leo, Yuang, 808 Sallie and LucasRaps to name a few.

“Up Next South Africa? Yo! In my short journey in this industry, I have learnt that supporters, and fans are EVERYTHING! This is amazing for a young artist, and I’m so honoured to be the first Up Next South Africa artist! Masihambeni!“ – Blxckie

As the newest Up Next artist to be spotlighted in South Africa, Blxckie will be featured across Apple Music’s South African Up Next playlist https://apple.co/3eITdJd. The curated Up Next playlist features a dynamic class of new and emerging artists, thoughtfully hand- picked by Apple Music editors from around the world.The playlist is genre agnostic and

represents a line-up of artists our global editors are passionate about and eager to expose to a larger audience.

About Apple Music
Apple loves music. With iPod and iTunes, Apple revolutionized the music experience by putting a thousand songs in your pocket. Today, Apple Music takes this to the ultimate with over 70 million songs, thousands of playlists, and daily selections from the world’s best music experts, including all of the artists and hosts broadcasting daily across its Apple Music 1, Apple Music Hits, and Apple Music Country global live streams. Since 2015, Apple Music has welcomed tens of millions of subscribers in 167 countries. Streaming seamlessly to iPhone, iPad, iPod, Apple Watch, Apple TV, Mac, CarPlay and on Android devices, Apple Music is the most complete music experience on the planet.