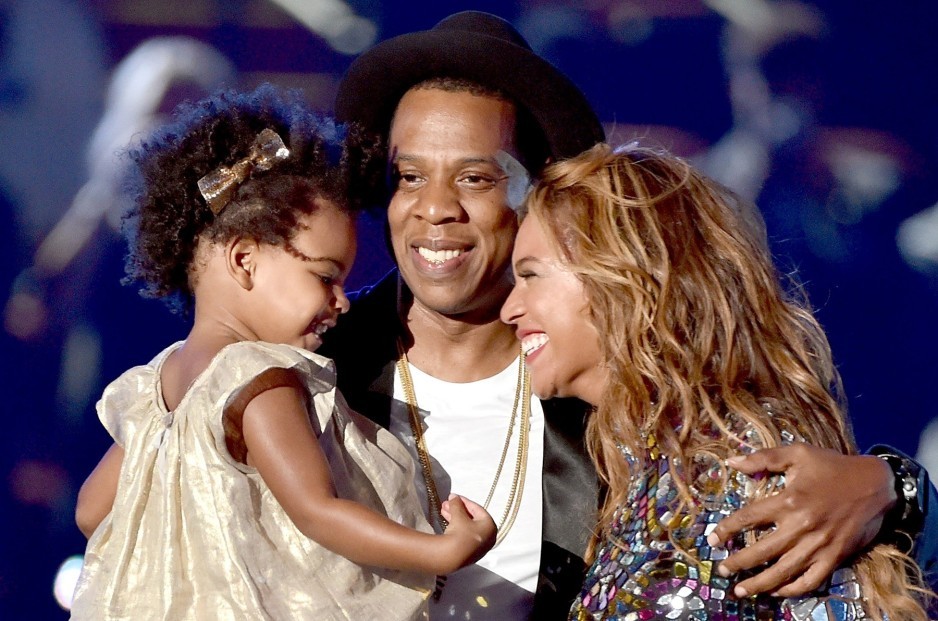 Yesterday, the unimaginable happened, Beyoncé released this picture on her Instagram to announce her second pregnancy.

In just 45 minutes, over half a million people had tweeted about Beyoncé’s baby news. In addition, Queen Bey’s name, the hashtag #twins and “Congrats to the Carters” all quickly started trending on Twitter. This morning, with over 7.4 million likes (and counting), Beyoncé surpasses the previous record-holder: Selena Gomez, who has scored a staggering 6.305 million likes so far for her post of a Coca-Cola ad, featuring her drinking from a bottle with one of her own song lyrics on it.

Stylist Marni Senofonte, who did the photoshoot took credit for the boudoir photo that accompanied Bey’s baby announcement, saying :  “AndTheAcademyAWARDGoesToME! To all my crew, designers and friends, hope this explains the shade… hahahahahahah… CONGRATS @BEYONCE… THIS WILL MAKE THE PERFECT TRIFECTA!!!”

Beyoncé and Jay welcomed their first child, daughter Blue Ivy, in 2012, a pregnancy she famously announced at the 2011 MTV Video Music Awards. Her latest baby news comes a week before the Lemonade singer is expected to appear at the GRAMMYs on Feb. 12. She is also set to headline the Coachella music festival in April.

Clearly, the Beyhive has gone crazy in love on social media, including a few of the power couple’s friends, famous fans and her mother, Tina Knowles, who all either reposted the pic or sent out online congratulatory messages.

Check out a couple of the epic reactions to Queen Bey’s babies: 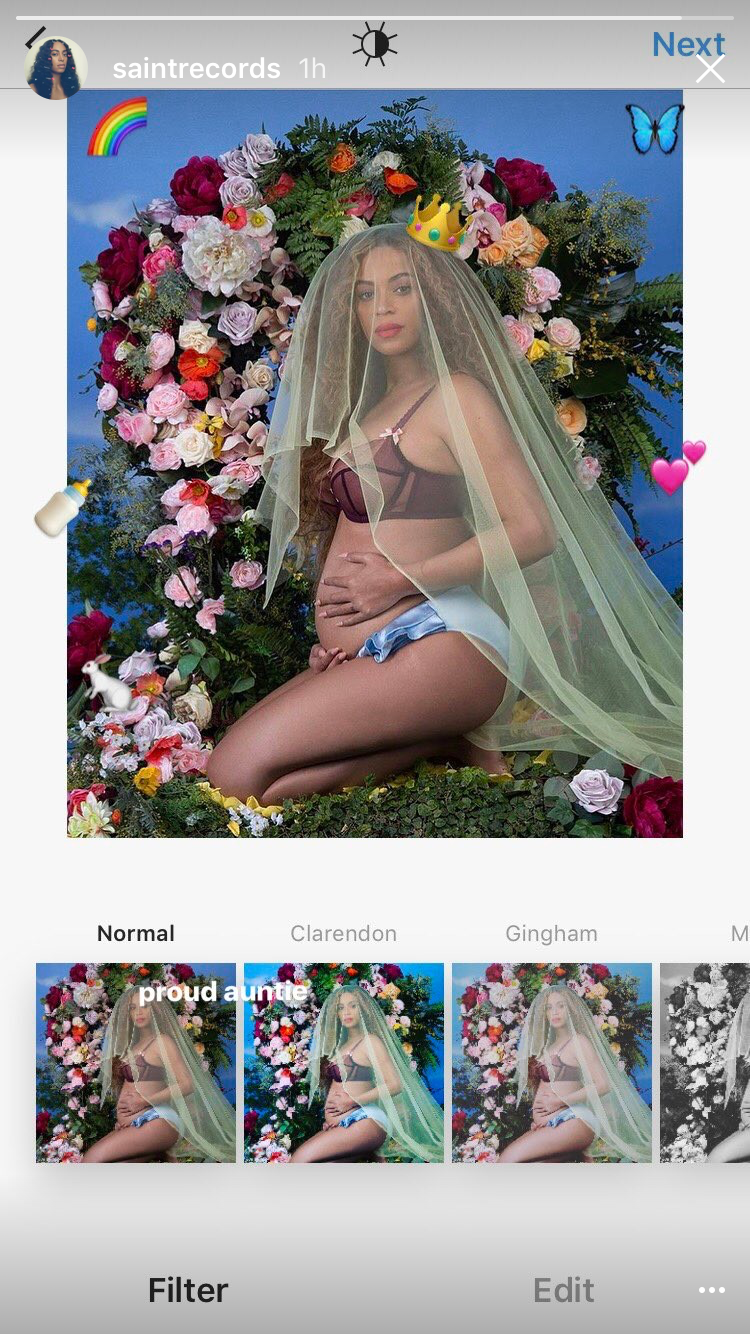 Rihanna: “So excited about this news!!!! Congratulations to you @beyonce and my big bro Jay!!!!”

Chrissy Teigen: “But really. Congrats to my best friend Beyonce I love you so much. Hive forever.”

But really. Congrats to my best friend Beyonce I love you so much. Hive forever.

Tina Knowles: “WOWI don’t have to keep the secret anymore😀I am soooo happy ❤️❤️God is so good❤️ twin blessings.”

Ellen DeGeneres: “Me too!”

thefatjewish : “BEYONCÉ AND I ARE BOTH PREGNANT AS FUCK. MAZEL KWEEN.”