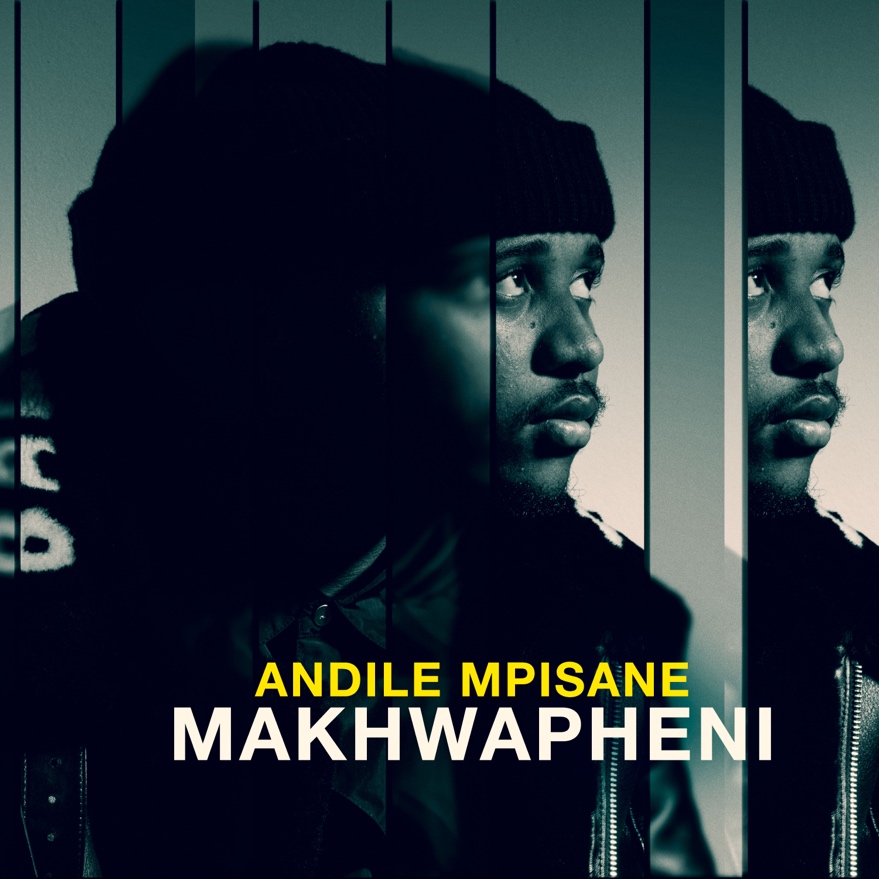 Andile Mpisane finally releases the much-awaited single titled “Makhwapheni”. Since the news of his signing to Def Jam Recordings Africa there has been a lot of anticipation for this drop and today this artist finally quenches his fan’s thirst. This debut single under the new label is a street banger infusing elements of Amapiano and Gqom which is Andile’s first love.

Andile has teamed up with producer Phoenix SA known for multiple production hits such as “012” and “As’phelelanga. This artist is no stranger to music as he previously released bangers which cater to different markets showing the diversity of his talent. Andile once gave us the Amapiano track titled “It’s too much sauce” which featured heavyweights Lady Du as well as Recce Madlisa & Zuma and the hard-hitting Gqom single “Umcimbi”  on which he pulled in Amadanoni and Distruction Boyz.

The love and support this artist has been receiving from both Amapiano and Gqom fans has led him to release “Makhwapheni “ which speaks to both worlds.