AKA LEADS THE GAME WITH LIMITED EDITION CRUZ BANANA DELUXE 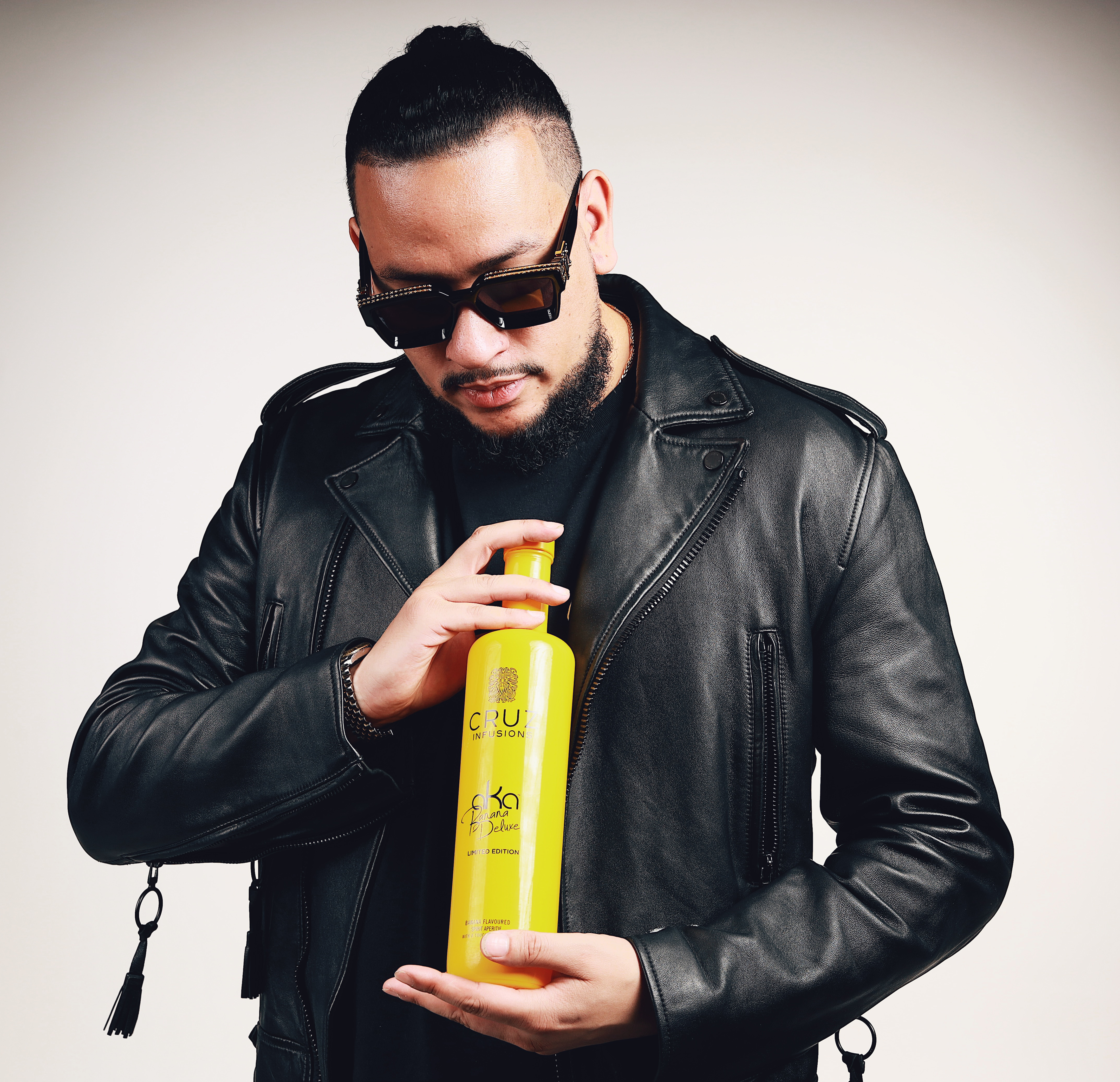 JOHANNESBURG – With Bhovamania flourishing, multi-award-winning artist and businessman, AKA is enjoying every bit of success revolving around his latest album release. With class in session and the Supa Mega at the podium, the renowned artist shares his inspired taste of Summer with yet another mind-blowing CRUZ flavor – this time “CRUZ Banana Deluxe”.

This announcement comes after the incredible success of CRUZ Watermelon, a flavor many never knew they needed and still reigning as one of the fastest-growing vodka flavors in South Africa.

CRUZ Banana Deluxe carries the smooth 5 times distilled core of the CRUZ range, dressed in an iconic yellow bottle and is the epitome of AKA – bold, intense, and a first of its kind in South Africa. The country will get to experience its ingenuity first hand with this unique flavor and smell, set to awaken and activate even the dullest of taste buds. Expect a crafted balance between indulgence and refreshment with the banana flavor as the star of the show, and a tasteful hint of vanilla to top it off.

Pioneer and innovator are not new titles within the repertoire of Mzansi rap royalty, AKA. Speaking on this new venture, Forbes said: “I wanted to create a Banana flavored vodka because it has never been done before. It’s always about the vibes and taking it to the next level. Here’s my gift to you, a toast to the Supa-Mega, the unique taste of CRUZ Banana Deluxe.” Try this limited edition with Lemonade over ice or with Tonic and Soda, depending on your perfect serve. Pop a lime wedge over ice and you’re set.

The hitmaker of Baddest, Run Jozi, and Fela In Versace also recently released his latest studio album, Bhovamania, already climbing charts straight to the top. Now his fans will have the best of both worlds – smooth CRUZ Banana Deluxe Vodka and a fresh set of hits to cruise into a luxurious Summer.

In the words of AKA, “If I put my name on it, you best believe I’m bringing my A-game on it. Trust the Supa mega to drop a taste as nobody else had ever!”