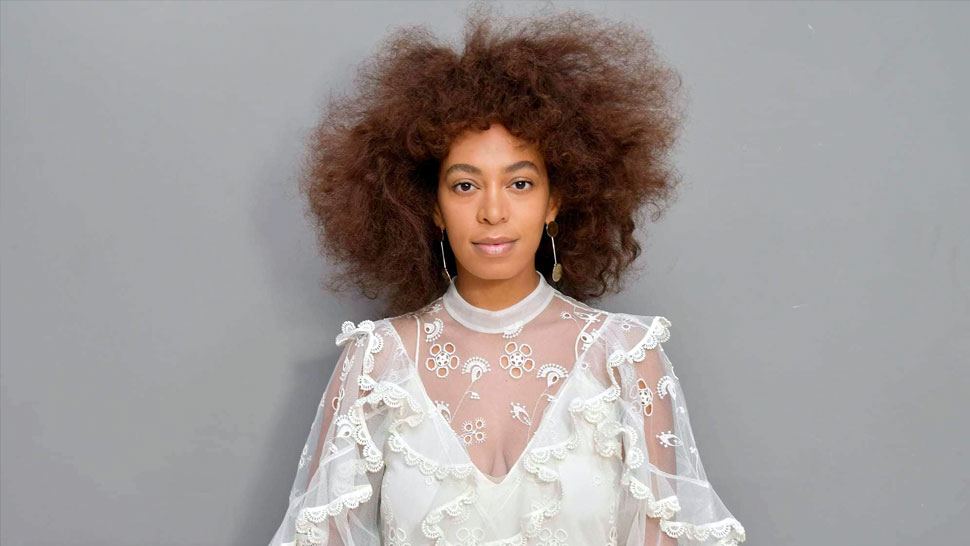 From her all-white outfits to risque cuts and shapes, Solange was undoubtedly the boldest-dressed woman in 2017.

1. At the MET Gala, Solange wore an ankle-length black and white puffer jacket complete with a long train by Thom Browne.

2. This year Solange won her first Grammy and she picked it up in a flowy maxi dress by Iriis Van Herpen Couture.

3. Solo has never been afraid of wearing an all yellow outfit (she did at the MET Gala 2016) and she did it again to receive her Glamour Women of The Year award.

4. To collect her Webby Award for Artist of The Year, Solange went with one-sleeve top and high pants. Really chic.

5. In september, Solo debuted platinum blond braids while performing at New York Fashion Week. Her long-sleeved cropped top and large paper-bag pants combo gave her the sort of casual look with a twist we all wish we had !

6.  Bohemian with an antique Victorian flair, Solange’s white dress captivated the crowd at Chloé show during Paris Fashion week. Could be a wedding gown, right ?

7. To get this fantastic look, Saint Heron’s very own Solange went to Helmut Lang. The fashion house blessed her with a mullet-style metallic orange dress to die for.