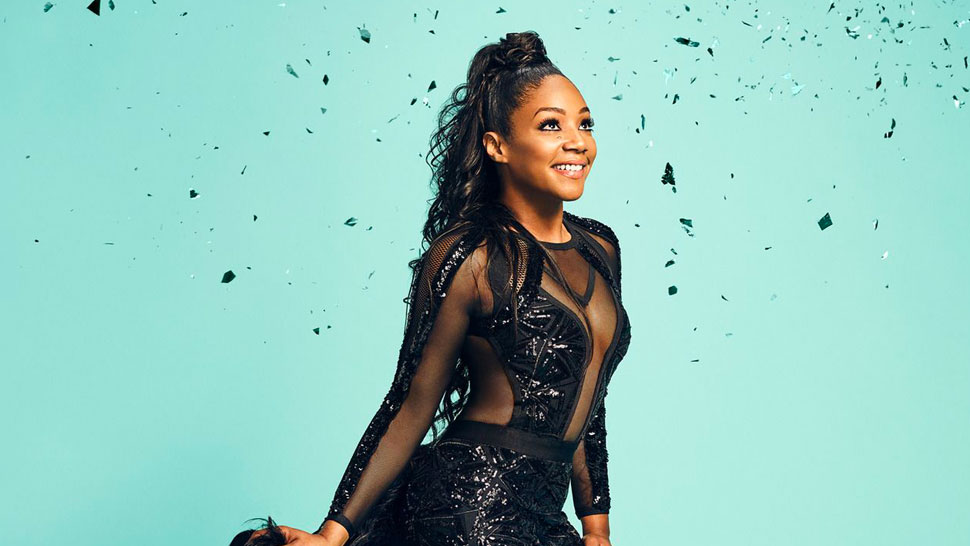 Issa Rae, Tiffany Haddish and Kehinde Wiley are among the people representing Africa in the 2018 list.

TIME magazine recently shared its 100 most influential people of 2018 list. The annual list features some of the world’s most significant artists, leaders, scientists, activist and entrepreneurs. It includes essays from other celebrities about how those on the list have influenced the world.

This year Cardi B, Rihanna, Ryan Coogler and Chadwick Boseman made the list among other notable big names. We also spotted several personalities of African descent that made the coveted list. Here there are below.

“Tiffany is bringing a whole new level of fresh to the comedy scene. She’s just so authentic and unfiltered.” – Kevin Hart

“Trevor is always reaching out: across cultures, continents and boundaries.” – Lupita Nyong’o

“When you see a Kehinde Wiley painting, you recognize it. He has created a visual brand that remains artistically fresh.” – LL Cool J

“The foundation of his value, or branding, is humanity itself, not a superficial trick.” – Takashi Murakami

“Nice is an extraordinary example of young African girls standing up for themselves.” – Jaha Dukureh

Read all the 100 portraits on TIME.