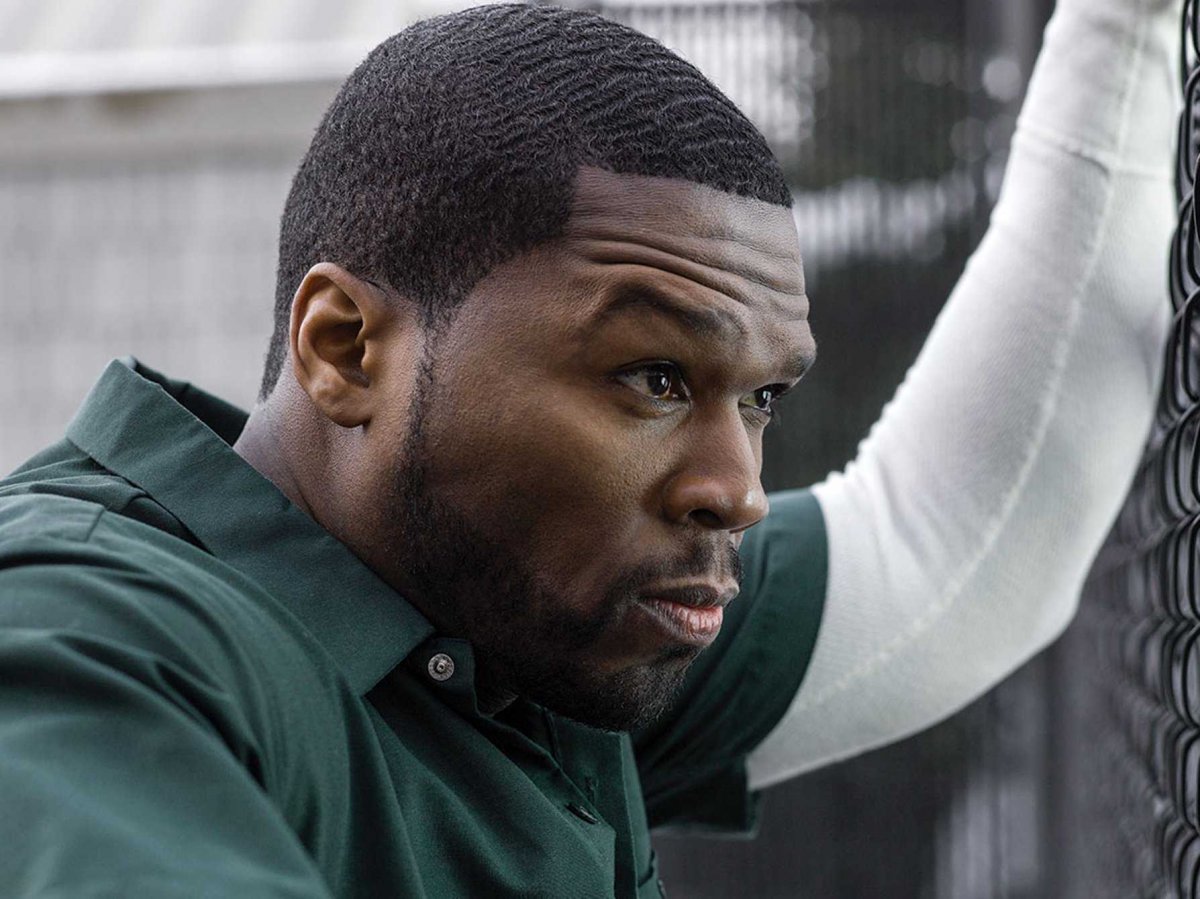 Power‘s Curtis “50 Cent” Jackson has a few choice words for the Hollywood Foreign Press Association for failing to nominate his show for a Golden Globe, and he’s threatening to quit the Starz drama series.

The rapper/actor blasted the Golden Globes via his Instagram account saying “I’m on the move again, the Golden Globes can suck a d-ck,”. “I accept my series POWER was not intended to be a signature show for the network but it is the highest rated show. I know my audience very well, I’m done promoting this out side of contractual obligations. SEASON 4 KANAN MUST DIE, I got other sh-t to do.”

“I’m off the POWER train”

Jackson posted a second Instagram featuring this time Floyd Mayweather in what appears to be fake key art for Season 4. The caption reads: “I’m off the POWER train, champ is gonna do the show. Go to him for more info, I gotta do something different.”

A Starz spokesperson said: “We are grateful for the excellent work being done on Power by the producers, cast and crew. We certainly think this exceptional show has been overlooked by various awards committees, but the fans have made it the second-most-watched show on premium cable in 2016 … and those are accolades that mean just as much if not more.”