Yemi Alade is an irresistible showgirl in the “Heart Robber” video

A month after releasing the video for “Go Down”, Yemi Alade slows down the tempo with “Heart Robber”, her latest single.

The Nigerian diva who is about to kick off her European tour to promote her album Black Magic likes to spoil her fans. In the Clarence Peters-directed video for her single “Heart Robber”, Yemi plays an irresistible showgirl giving us – as usual – great outfits and looks. We are totally fond of the Alicia Keys-inspired shot next to the piano. Took us back to 2001 and the “Fallin'” video. 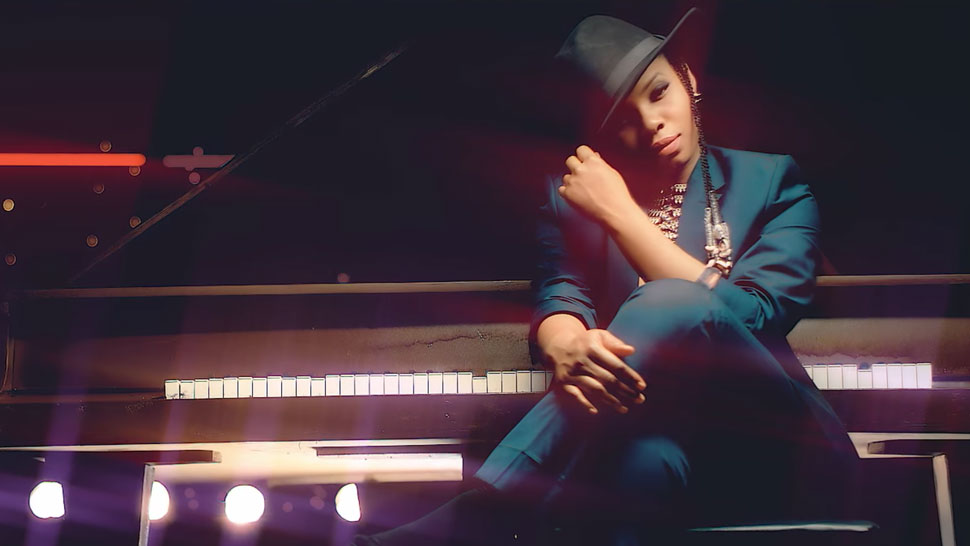 “Heart Robber” was produced by Krizbeatz and was already teased last year alongside the Falz-assisted banger “Single & Searching”.

While on her European tour, Yemi Alade will make a special stop in Paris as she will perform during our special event TRACE Live on Tuesday, Feb 27. The private concert will be broadcasted live on Facebook. More infos coming soon !