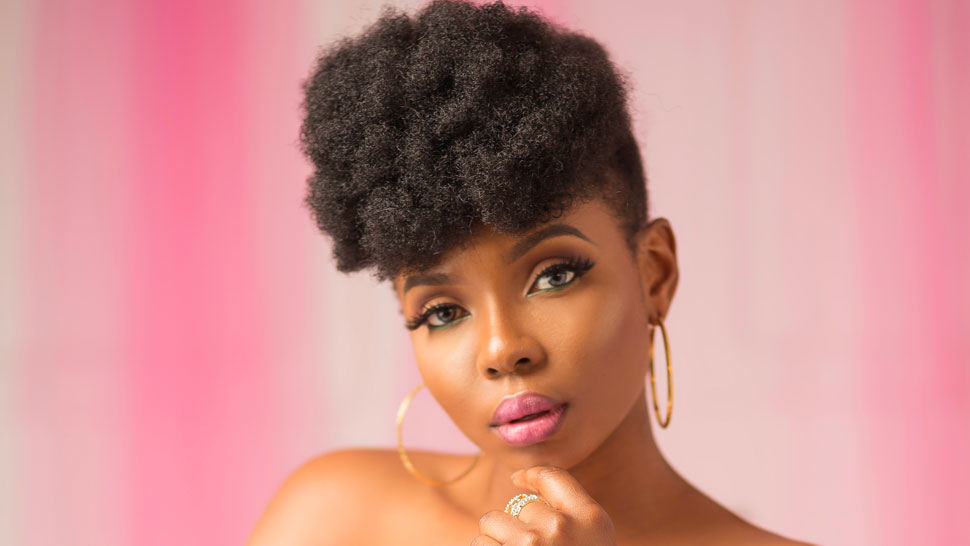 Months after Yemi Alade became the second Nigerian artist to hit a hundred million views on YouTube for the song “Johnny”, the singer took to her Instagram page to announce another big news. She is now the first African woman artist to get a million subscriber on her YouTube Channel.

Yemi joins fellow African artists P-Square, Davido and Tanzania’s Diamond Platnumz who all have over one million subscribers on the platform.

The singer’s most viewed music videos include “Johnny”, “Bum Bum”, “Na Gode” and “Tumbum” to name a few.  Her latest video for the single “Bounce” announces the release of her upcoming album Woman of Steel, which should be out by the end of this year.