Wyclef Jean : The 10 hit songs he produced for other artists 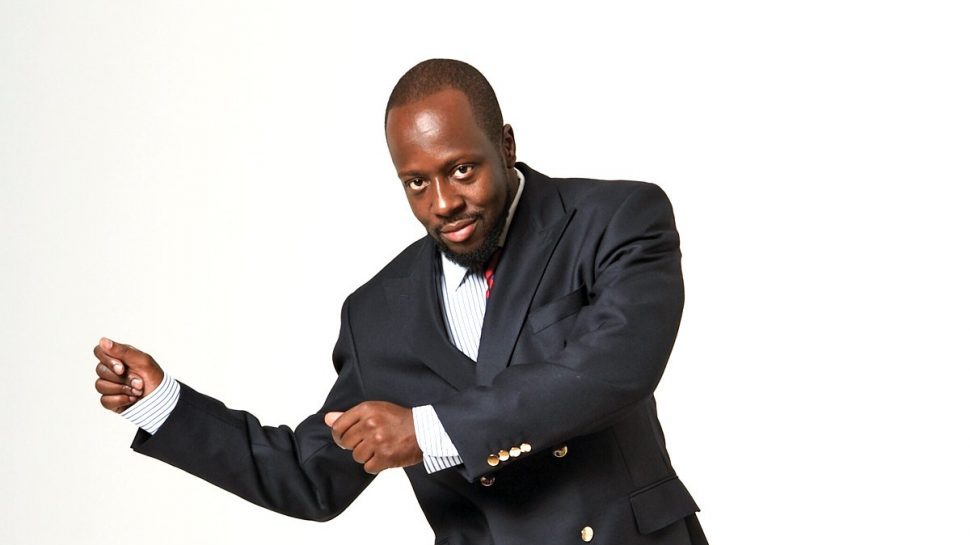 At this point, we don’t need to tell you who Wyclef Jean is. But in case you lost your memory, he’s a famous singer,rapper, guitarist, producer and Haitian actor. At only 9 years old, he came to the US with his family and later went on to join the famous group we know today called the Fugees, with whom he will discover fame with, notably with their famous opus The Score. After a long period of time, he decides to go solo and goes on to release multiple platinum disks that equal up to 31 million disks sold and 3 Grammy Awards.

But besides being an amazing artist and producer, people often forget that he’s also a songwriter and has produced some huge worldwide hits. And since he’s coming to Paris on June 13th as guest of honor for the first edition of TRACE LIVE, let’s take a look back at his 10 hit songs he produced for others artists !

We’ll start with “No,No,No” by Destiny’s Child.  After struggling to get it out there, they called upon Wyclef to give it that something it was missing, instantly, it became a worldwide hit and it’s still 1997 mind you.

Couple of months later, it’s Whitney Houston’s turn to call upon Wyclef Jean’s talent ! The song  “My Love is Your Love » will be shortly known as the name of her opus that will become a worldwide hit and sell over 12 million copies.

Now having become a real life songwriting machine, Wyclef is getting contacted by the greatest and most powerful of the industry ! He gets to work with Eric Benet on « Loving Your Best Friend « ,  but also by the king himself, Michael Jackson for his official remix to his single « Blood On the Dancefloor« .

Hit songs for his own artists

We are now at the end of the 90’s when Wyclef decides to make a carrer move and launch his own artists. Because after all why not? He’s at his prime ! He’ll get together a group called  The Product G&B ,  that gets signed by the label Arista. The two singers don’t know it yet but they are about to became hall of famers.  In fact, an ex Fugees member will even produce the song “Maria Maria” featuring  Santana,  that will go on to become one the most famous hits in the history of American music and will later release an album that sells over 30 million copies.

But from that, births City High, a 3 artist group that features Claudette Ortiz, Ryan Toby and Robbie Pardlo.  The most popular song from the album is called What Would You Do and is also a co-production of their mentor Wyclef.

But also, Beverley Knight, in 2001 with his song Shape of You (Reshaped) , that literally got reshaped by Wyclef.

But the artist doesn’t stop there, he goes on to work with R&B singer Andrea Martin for her song “Baby can I hold you”.

In the 2000’s, Wyclef switches his game up again, goes into the movie biz and starts getting political, so he’s less present in the music industry but nevertheless he doesn’t quite turn the page completely on his first loe and still finds the time to produce the Ying Yang Twins and their song “Dangerous” in 2006.

And finally, singer Estelle, who is coming out with her album in 2008 after her success with her song “American love”, decides to call upon Wyclef for a new song called « No Substitute Love ».

No denying that the Wyclef Jean remains one of the artists who will remain unforgettable in the R&B/Hip Hop music industry for years to come.