Wizkid has a feature on Jeezy’s upcoming album Pressure 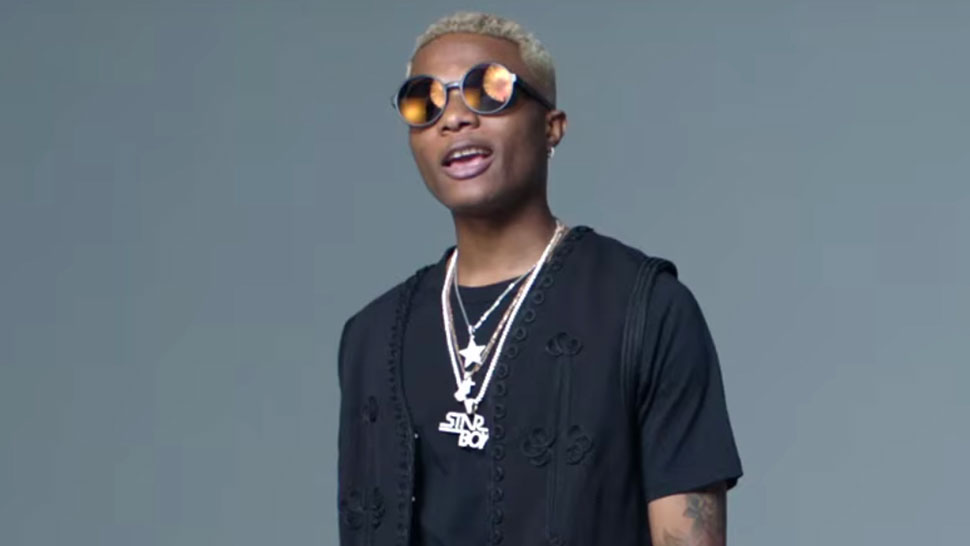 It’s #SnowSeason and American rapper Jeezy is about to drop a new album that already has fans excited. Indeed, the project titled Pressure is going to hit the stores on Dec 15 and the rapper teased his the release of his 8th LP by posting the tracklist on his IG page. Needless to say, it was one the most talked about subject on the Internet, yesterday.

An album full of features

Composed of 13 tracks, Pressure isn’t lacking in notable features. While Jeezy has already released his collab’ with rap mogul Diddy, it turns out he has also teamed up with some of the industry heavyweights on 8 out 13 track off his album !

Check out the cover + tracklist below !