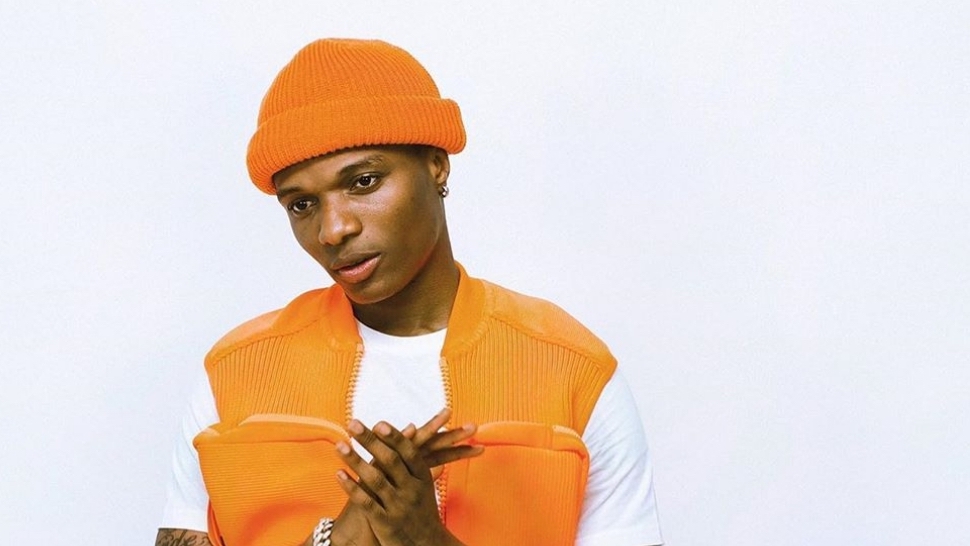 While fans and afrobeats lover are still waiting for a full project and an official single for this year, Wizkid has reached another milestone this year. The artist who was featured on Beyoncé’s Lion King album on the phenomenal “Brown Skin Girl” has just become the most-listened to African artist on Spotify.

On the platform, the top cities where Wizkid’s music gets the most plays from users are London (179,501 listeners), New York, Amsterdam, Toronto and Los Angeles. Even though the number has since dropped to 6,9 million, Wizkid remains one of the most listened-to African artist on Spotify.

2019 has been a great year for Nigerian artists so far . Davido set the record for the most viewed Nigerian artist on YouTube and Burna Boy’s latest album African Giant ranked 16th on the UK charts, the highest ranking ever for an African album.