Tributes Continue To Pour In For Beloved Rapper Takeoff 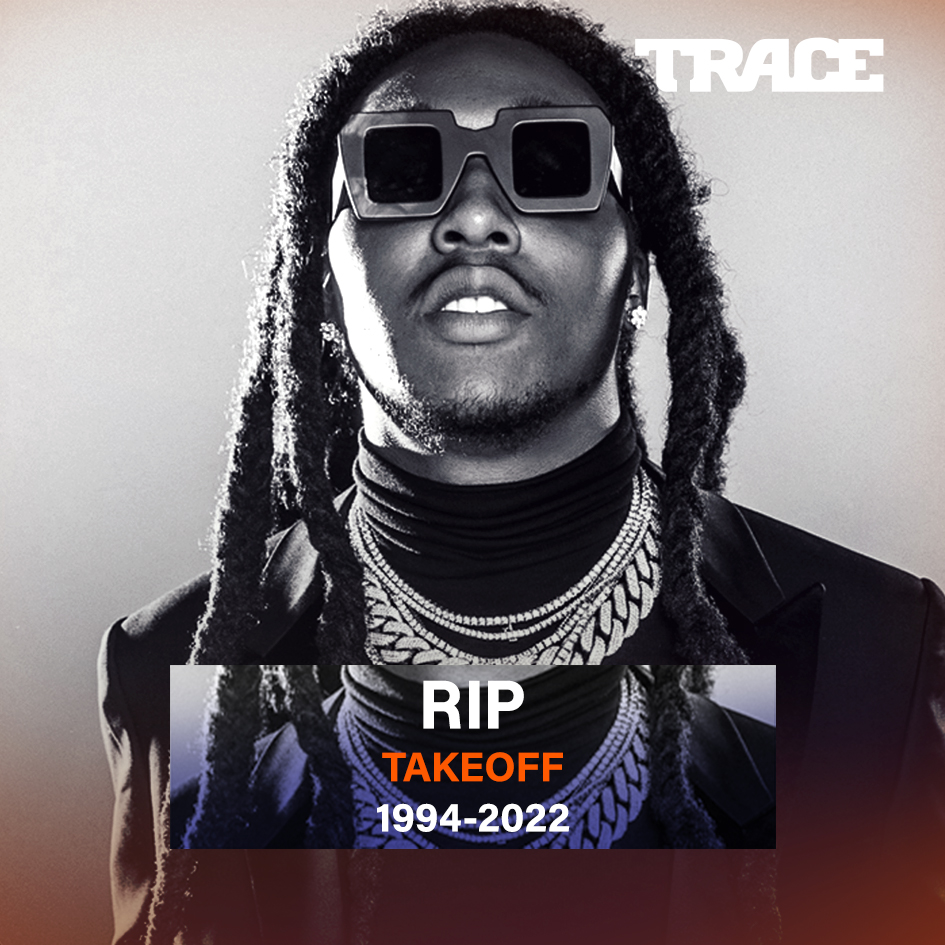 The world woke up to the devastating news of beloved rapper and Migos member Takeoff’s untimely passing on Tuesday the 1st of November 2022.

Kirshnik Khari Ball, known professionally as Takeoff, was not just a rapper but a son, brother, and friend. Known for being able to record an entire verse in one take, Takeoff will be remembered as a young legend in his own right.

Although Takeoff was the youngest member of the group and often the most quiet in public, many have described him as their ‘’favourite member of their favourite rap group’’.

The Georgia-born rapper first started making beats and developing his cadence when he was in the seventh grade and went on to form a musical group with his uncle, Quavo, and Quavo’s cousin, Offset in 2008.  The rap group was originally called Polo Club but they eventually changed their name to Migos as a reference to the part of Georgia they grew up in. The group rose to prominence in 2013 with their debut single “Versace,” which peaked at number 99 on the Billboard Hot 100 after going viral.

Takeoff released one solo album in 2018 titled “The Last Rocket,” which debuted at No. 4 on the Billboard 200. The rapper released his final album, a collaboration with Quavo titled “Only Built for Infinity Links’ ‘ in early October and released the official music video for ‘Messy’ just hours before his passing.

In a previous interview, Takeoff expressed his love for music and stated that he saw music as a way out of poverty for himself and his fellow group members. In Takeoff’s last interview some weeks ago, he stated that although he was chilled and laid back, he felt as though it was his time to shine,  stating “It’s time to give me my flowers; I don’t want them when I ain’t here.”

The list of young stars gone too soon continues to grow, as senseless violence has taken yet another young black man’s life. Tupac, Notorious B.I.G, Nipsey Hustle, XXXTentacion, Pop Smoke, PNB Rock, and now Takeoff are but a few of the many young black rappers whose lives have been cut short due to gun violence. It is a scary thought to think that there are many more whose names we do not know outside of the music industry who have lost their lives in similar ways.

Our thoughts and prayers go out to Takeoff’s loved ones during this time, may his soul rest in peace.