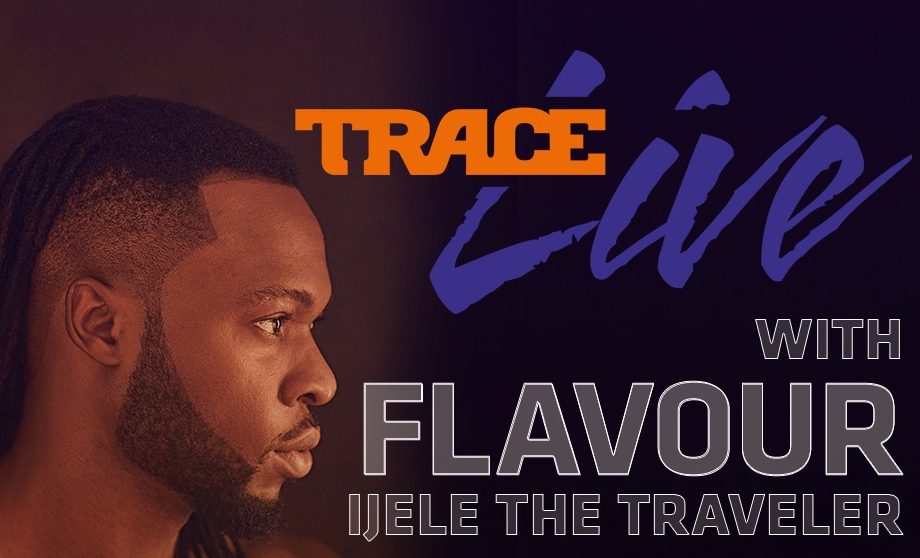 TRACE LIVE is back for the second time in Nigeria and this time International Afrobeats King Flavour would bring his highlife fever on stage. The concert will take place on September 16th at 5pm at Terra Kulture in Lagos, Nigeria.

Flavour aka ‘Ijele 1 of Africa’ is one of the most successful Nigerian Artist of these days. Flavour’s brand of music is a fusion of African Rhythm, Highlife and contemporary jazz rolled into a sound often referred to as “Afro Hip Life”. Having captivated audiences with his unique and eclectic sound through hit singles such as “Nwa Baby”, “Oyi” and “Adanma”, the singer-songwriter and multi-instrumentalist has set the standard in this genre while winning new millennials and 90s kids.

The release of Flavour’s fifth studio album ‘Ijele – The Traveler’ has received an overwhelming response from fans and music critics around the world. Songs from the album have been enjoying heavy media rotation and critical acclaim and the TRACE Live audience would be thrilled by the high-energy  performance of these songs with a full band assemble.

After the huge success of the first TRACE Live event in Nigeria which took place in June this year and featured Omawumi, this second edition TRACE Live, gives the public the possibility to be part of a unique live experience. Thanks to the livestream broadcast on TRACE Naija’s social media pages, lovers of great African music around the world can catch up with the performance Live!

TRACE has joined forces with Cabal distribution and Bolanle Austen-Peters Productions to produce a memorable show representative of the undeniable talent of Flavour, accompanied by dancers that move to the jive of African rhythms.