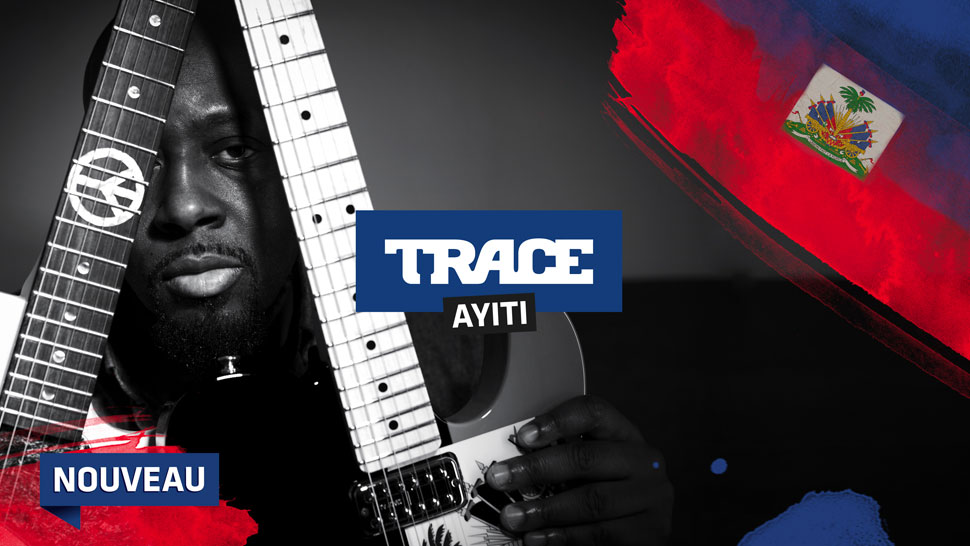 ​From Kompa to Mizik Rasin, from the Kreyol & Radobay rappers to pop and Haitian gospel, ​the channel offers Haiti-focused premium content with the best music videos,, artist interviews, magazines, concerts and documentaries.

An offer that the region’s leading artists recognise as being simply revolutionary, as they come together to celebrate the channel’s launch. For Wyclef Jean, “TRACE Ayiti is incredible for the country. It will inspire an entire new Haitian generation.”

Haitian-American artist Phyllisia Ross adds: “The fact that TRACE is giving the opportunity to a global audience to discover Haiti directly through its community of artists is really important.”

BROADCASTING – TRACE Ayiti is available in Haiti and in the West Indies-Guyana region via LES BOUQUETS CANAL+ and other CANAL+ offers through the EVASION package on channel 173. TRACE Ayiti is also available in the rest of the world on the TRACE Play  streaming service (www.traceplay.tv).

The channel aims to be unique through its 100% urban, 100% latin positioning: friendly and party-oriented programming that showcases thematic music hits such as Caliente 10 (for the hottest current singles) and Caliente Party (for the sounds of yesterday and today), URBAN Latin Rap to discover Latin Rap and Latin Trap from artists such as Farruko, Chris Jeday, Bad Bunny or Noriel, and FOCUS VERSUS where two artists battle it out through their music videos for an hour . . . 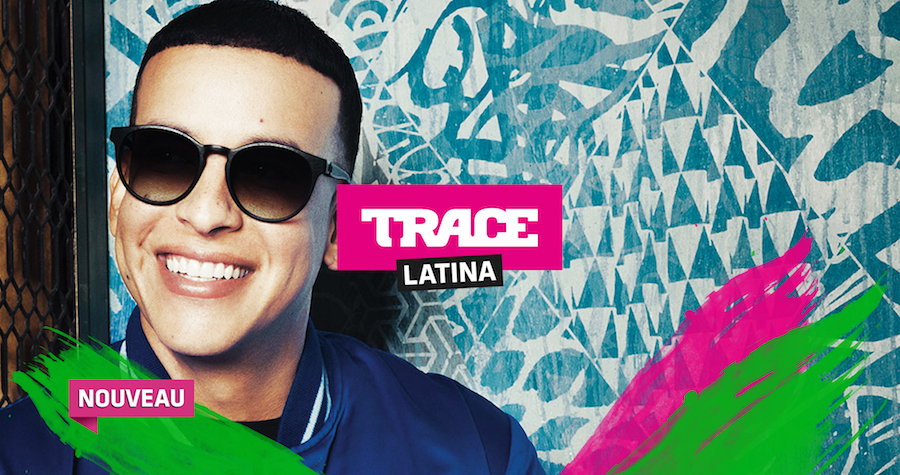