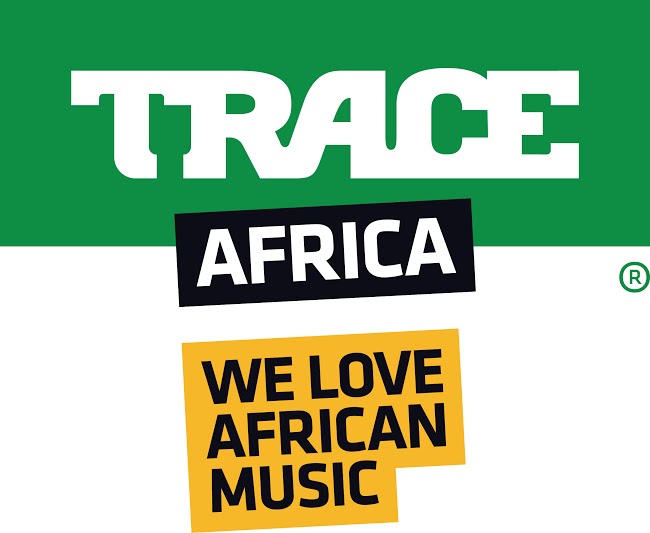 The TRACE brand has launched a brand new music channel – TRACE Africa.  The channel is geared at showcasing African talent with a particular focus on southern African artists.

TRACE Africa will serve as the premiere destination for African music lovers, featuring music videos of the best contemporary African music hits as well as exclusive specials and documentaries. From Kwaito, Hip Hop and House to Coupé-Décalé, from Afro-pop and Rumba to Ndombolo, TRACE Africa has them all!

This new channel will offer viewers the biggest hits and music videos from established and emerging artists from all Southern Africa countries, with absolutely no music from outside the continent. We are prioritising the development and continued integration of African artists, improving the ability to tour across the continent.

Why has this new channel been launched?

TRACE believes that African music is so diverse that it deserves a dedicated channel. TRACE wants to showcase this diversity. The TRACE brand has been very well received by viewers on the continent and has seen this as an opportunity to give its community of supporters more of what they want.

What changes are you making to Urban?

TRACE Urban will remain the same– urban, hip hop, dance and R&B hits 24/7. TRACE Africa viewers can expect to see some of their favourite shows such as Guest Star. Fans can also look forward to the high quality in content that has become synonymous with TRACE Urban on TRACE Africa.

When will the changes take place?

Viewers can expect to be introduced to TRACE Africa on DStv channel 326 in September 2016.

What new programming will be on TRACE Africa from September?

From September 2016, TRACE Africa will have the below new and exciting content to look forward to:

A weekly countdown with a difference – this show will bring you not only the biggest songs from across the continent, but will provide you with exclusive insights into the lives and projects of some of your favourite African stars.

This Sunday show is the ultimate throwback session with a combination of Kwaito, Hip Hop and House hits that will have you feeling nostalgic about the days you ruled the dancefloor! This show pays homage to the legends that put Africa on the map.

This new TRACE Africa offering gives you the best Sunday lunch playlist. From old favourites to the latest in what our African crooners have to offer – Sunday Vaabz is the ultimate chill session spot.

Bout to Blow is all about putting you on the latest young talent making waves on the continent. We hand-pick the best of Africa’s artists on the come up and bring them to you first.

Where can I find out more about TRACE Africa?