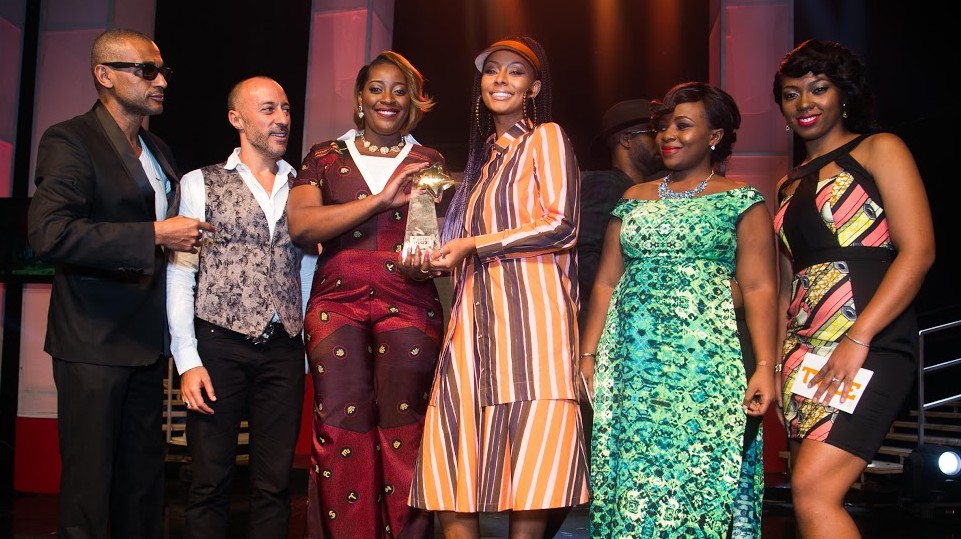 Zambia’s Tiwamyenji Phiri was crowned as the 2016 Airtel TRACE Music Star winner by US international Pop/R&B superstar Keri Hilson. With over 2.7 million registered calls this year, Airtel TRACE Music Star is the biggest competition to take place in Africa and centres on searching for the continent’s newest and most talented star.

The competition amongst the 10 finalists was fierce, with Tanzania’s Melissa John beating Madagascar’s representative Johanna Rakotomavo to take second place. The night offered great talent but finally it was Tiwa whom the celebrity judges, Keri Hilson, Briant “BeeHigh” Biggs and Fally Ipupa voted as Africa’s next top talent. Phiri’s win followed a magnificent rendition of “When You Believe”, the song from the 1998 DreamWorks film The Prince of Egypt, originally recorded by Whitney Houston and Mariah Carey.

Tiwa studied Public Relations and Advertising under Cambridge International UK and is the first of four children, born to a politician father and her mother a nurse, who all supported her every step in the competition.
Phiri’s prize includes a record deal with a major label; mentorship for a year with singer/songwriter, actress and record producer Keri Hilson, for a total value exceeding $500,000, as well as worldwide media exposure through the various TRACE platforms. “I look forward to working with Tiwa over the next year and to share some of the knowledge and experiences I have acquired in the music industry over the years”, says Keri Hilson.

The winner of the Airtel TRACE Music Star competition

The glitzy Pan-African Grand Finale occured at the Ultima Studios in Lagos where music and glamour were the focus of the evening. The star-studded Red Carpet featured the cream of Nigeria’s entertainment circuit which included Nigerian comedian Chigul, Hip Hop artist Vector as well as celebrity artist and speed painter Fola David, who painted a tribute portrait of the celebrated boxer Mohammed Ali at the event.