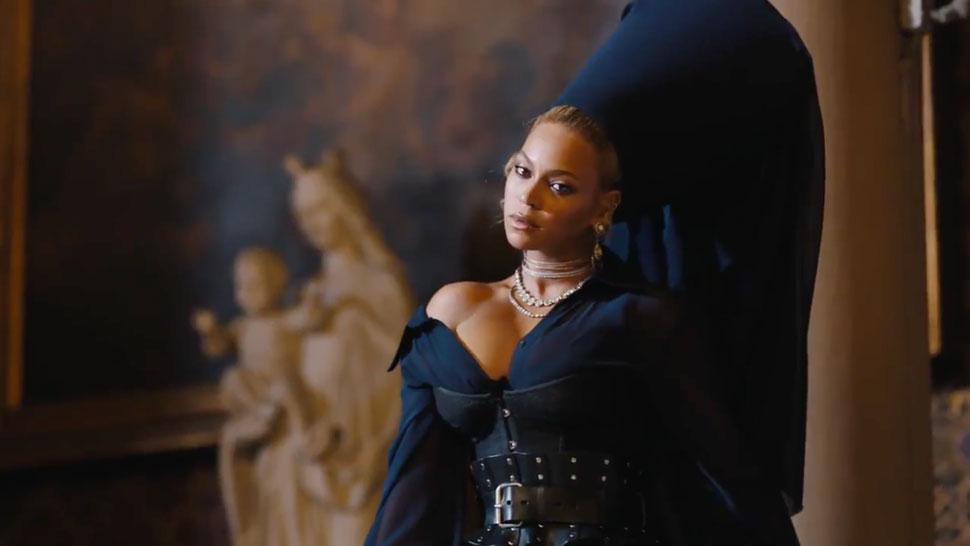 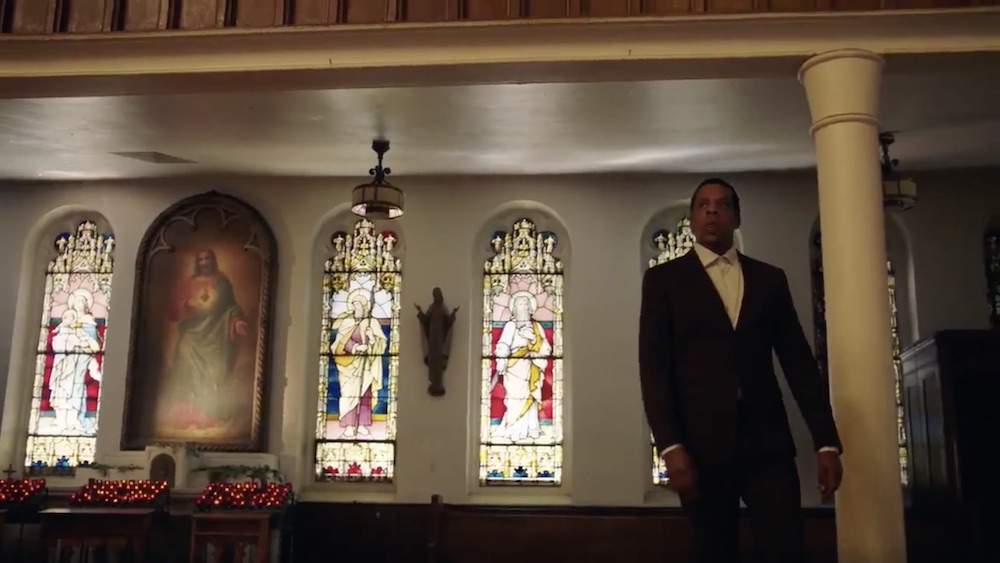 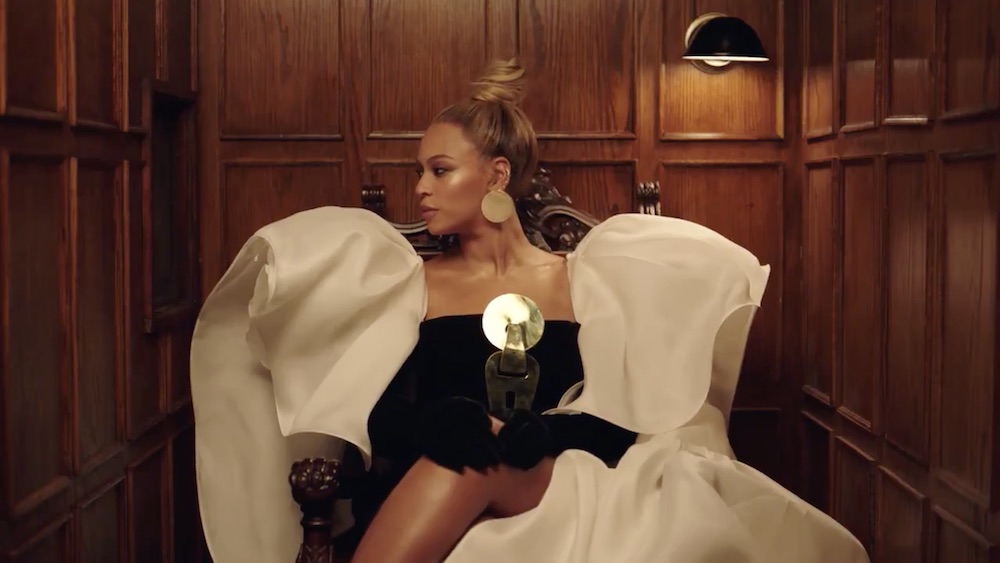 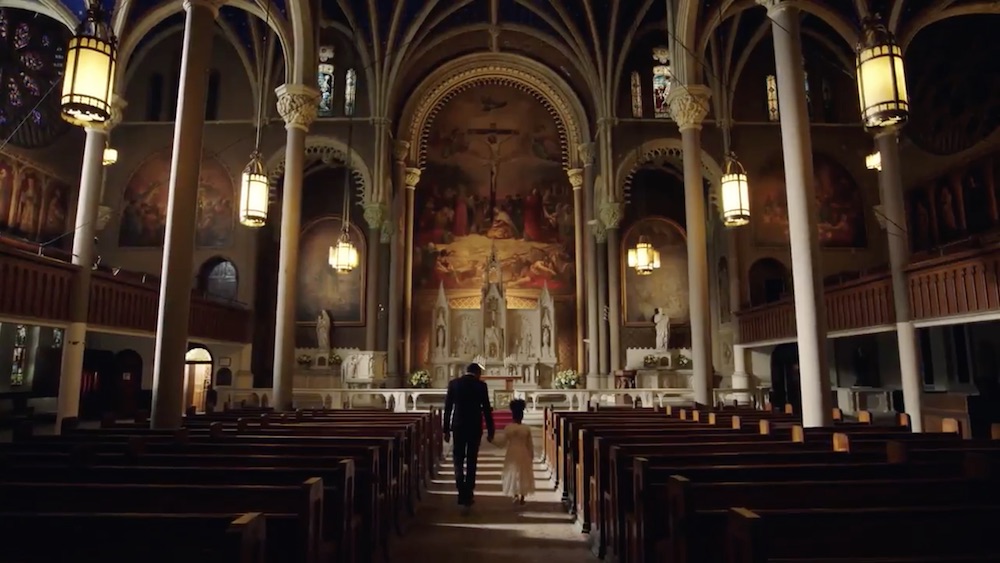 Beyoncé and Blue Ivy both star in the music video for “Family Feud” off of Jay-Z‘s latest album 4:44.

Looks like it’s gonna be a family affair Jay-Z’s latest music video from his Grammy-nominated 4:44 project. Indeed after releasing visuals for each track of his album, the only one missing was “Family Feud” featuring vocals from his wife Beyoncé.

Today, Tidal teased the release of the video with a 30-second long video that stars none other than Queen Bey, Blue Ivy and Hov’ himself. Sean had previously never appeared in any of the ten videos he released for this project except from “The Story of Jay-Z” video in which he was depicted as a cartoon. (and we don’t know if that really counts…)

From the first images, we can easily guess that the action takes place in a cathedral in which Jay-Z enters with Blue Ivy. Inside of it, Beyoncé is standing in the pulpit wearing a nun-inspired outfit. The two lovers are then seen facing each other in a confessionnal booth.

With the track sampling The Clark Sisters’ “Ha Ya”, a gospel song, it is not surprising to have the video set in a religious location.

The video for “Family Feud” drops this Friday Dec 29, exclusively on Tidal but just like the previous videos it will be out on YouTube a week later.