PUSHA T FIRES BACK WITH FILES: THE STORY OF ADIDON 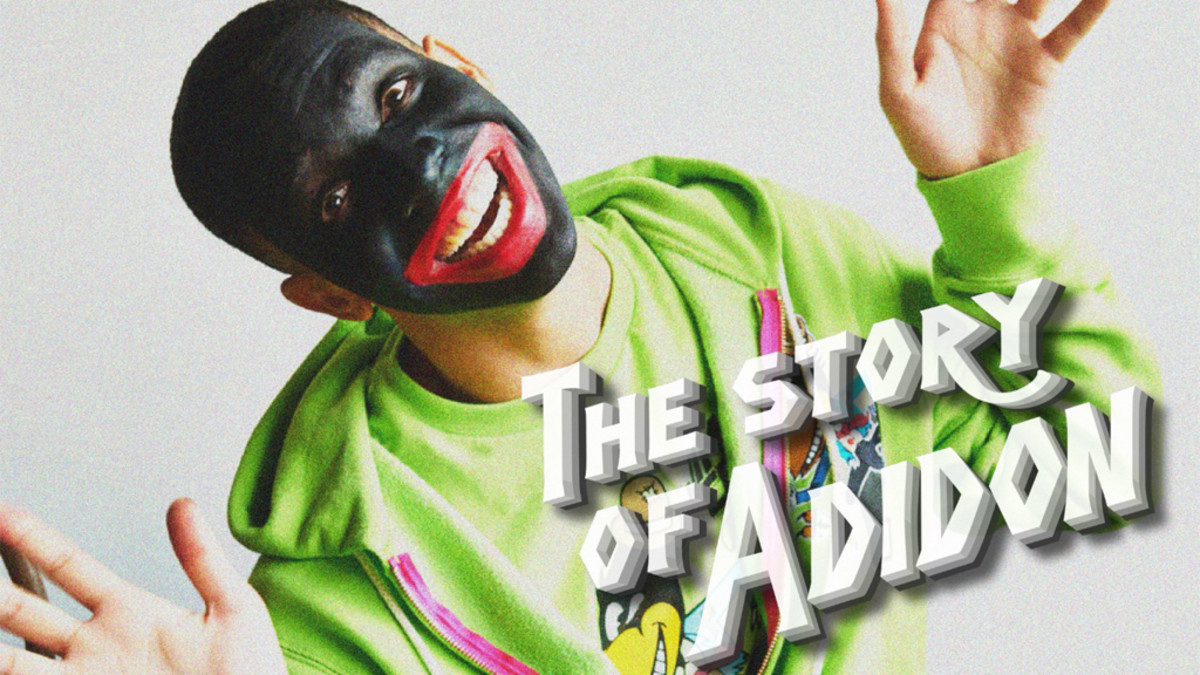 Pusha T unleashes “The Story of Adidon” and we are SHOOK!

It’s no secret hip-hop loves a good beef and Drake is no stranger to this. Last Friday, Pusha T dropped his much anticipated album Daytona,  and a not-so-subtle Drake diss track – Infrared; that sent  Twitter into a frenzy.

Drake responded within a day  with “Duppy Freestyle,” with the opening lines “I’m in shock. The nerve, the audacity.”

“The Story of Adidon”

G.O.O.D Music rapper, Pusha T, did not hold back on the shots. The diss track is delivered over the instrumental of JAY-Z’s “The Story of OJ” and the album cover is a picture of Drake in blackface. The image, photographed by David Leyes, resonates with Pusha’s claim that Drizzy has never felt “black enough”.

Listen to the track below:

Pusha has said in a  Vulture interview that he’s more than happy to continue his beef with Drake, saying  ‘Infrared’ was a response to Drake “questioning my authenticity”. Pusha cites the inclusion of his fiancé’s name as the reason for the severe clapback. In response, the rapper goes as far as referring to Drake’s parents and makes fun of the of Noah “40” Shebib (a Canadian producer known best for his work with Drake), for suffering from multiple sclerosis.

PUSHA T CAME FOR ALL THAT SMOKE 💨 NOW THE THINGS THAT DRAKE IS GOING TO DIG UP MAKES ME SCARED.CAUSE EVERYONE GOT SKELETONS AND DIRTY LAUNDRY IN THE CUPBOARD

Drake: “youre not top 5 in your label”

Pusha T: “youre not in your son’s life and your producer about to die” pic.twitter.com/K8HfgEvs8U

Now that Push has officially clapped back, it feels like only a matter of time before Drake delivers a new diss track of his own. We’ll just have to wait and see.