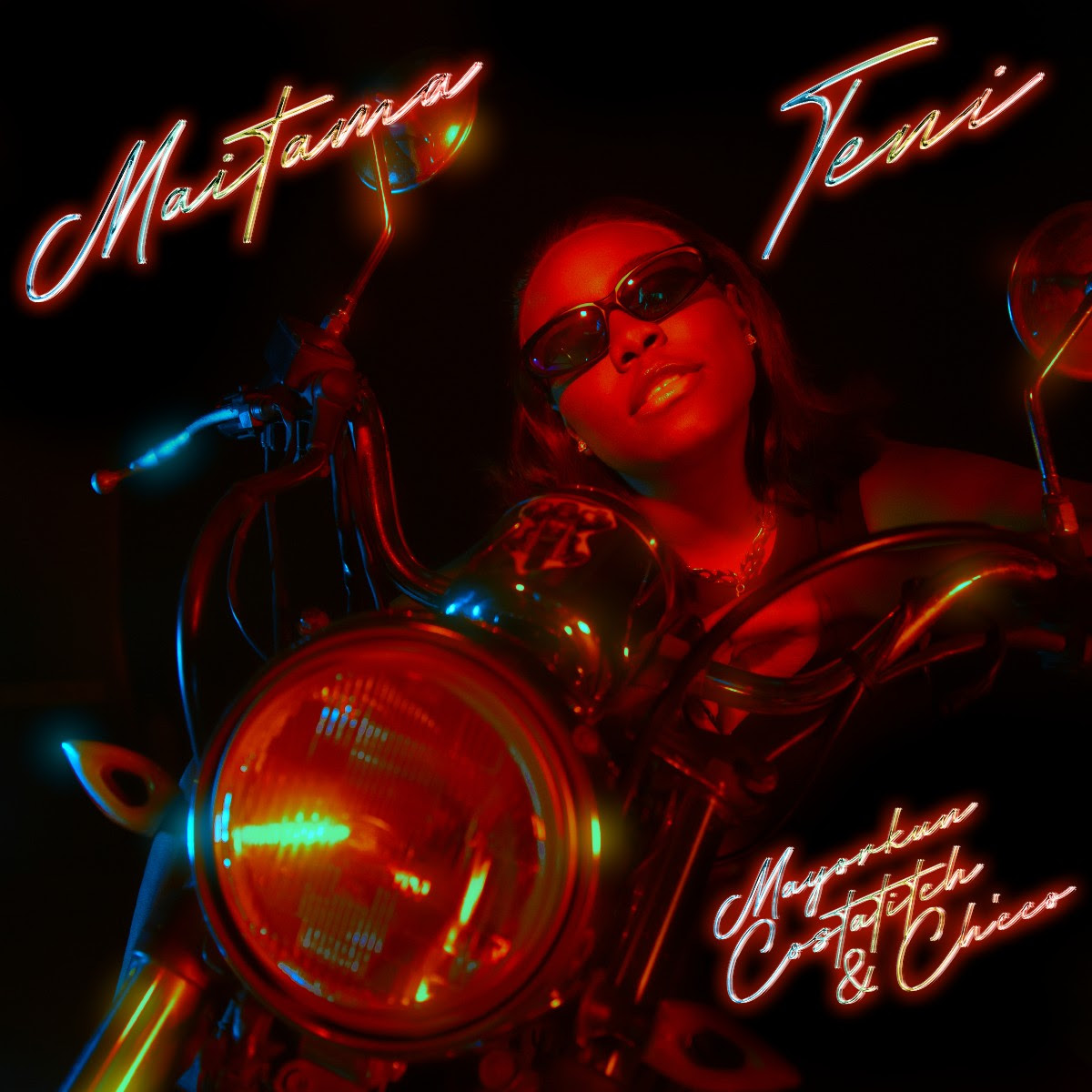 Johannesburg, Friday, 18 November 2022 – Today Nigerian superstar Teni releases her new single ‘Maitama’ via Platoon. Produced by Jay Synths [ Ckay Adekunle Gold] and ‘Bigfish’ [Mr Eazi Sarkodie], the track is available to stream HERE.
‘Maitama’ is the follow up to her previous single ‘Little (I Love I Love)’ and arrives hot on the heels of her COLORS Show performance.

‘Maitama’ leans into the South African house sound where Teni’s distinctive and honeyed vocals entwine with the sounds of the long drum; a familiar hallmark within Amapiano. Teni embraces her native vernacular on this track, which she layers over the infectious beat, surrounded by high-pitched piano melodies and rippled baselines. The single features guest vocals from Nigeria’s very own ‘mayor’, singer Mayorkun and South African artists, rapper Costa Titch and multi award winning singer Ch’cco.
Named after a leafy town in Nigeria, ‘Maitama’ takes us on a journey where Teni leaves her hometown to embark on new adventures, her final destination unknown but always acknowledging her evolvement along the way.

Speaking on the inspiration behind the track Teni explains;

“’Maitama is very personal to me, as I wrote it from a space that I was in. I know I won’t have everything in life figured out but eventually it will all fall into place and something great will happen, one way or another I know I’m not stopping, I’m just going to keep on pushing. This track is about me having fun in both good and bad times and expressing myself. I may not know where I’m going but I’m going somewhere…’Maitama’ is just a mood of, yes I don’t have all the answers but if I keep going something beautiful is surely bound to happen, it’s about maintaining the balance of faith, hard work and fun.”

As one of the leading Nigerian voices on the African music scene, Teni’s talent was first discovered via the internet with her many freestyles and covers, resulting in her signing a record deal in 2017.

Famed for her global hit ‘Case’, Teni dropped her debut album Wondaland in 2020, with the project racking up over 100 million streams worldwide and named by YouTube Music as a ‘trending artist on the rise.’

Her distinguished and eclectic sound embeds her love for her culture and reflects her authenticity; smashing the visual stereotype of the Nigerian female artist along the way and amplifying her unique style and vocals. She is instantly recognizable within the Afropop scene, having received nominations from BET and MTV Europe for ‘Best African Act’.

Teni is a versatile artist who infuses her sound with different genres, including Pop, RnB and Dance to name a few. She recently collaborated with Stormzy on his recent single ‘Hide and Seek’ and has also worked with Nigerian superstars Wiz Kid and Davido.
With plans to release another project and embark on a world tour in 2023, Teni is just getting started.