NEW MUSIC: SKWATTA KAMP BACK WITH A NEW SINGLE 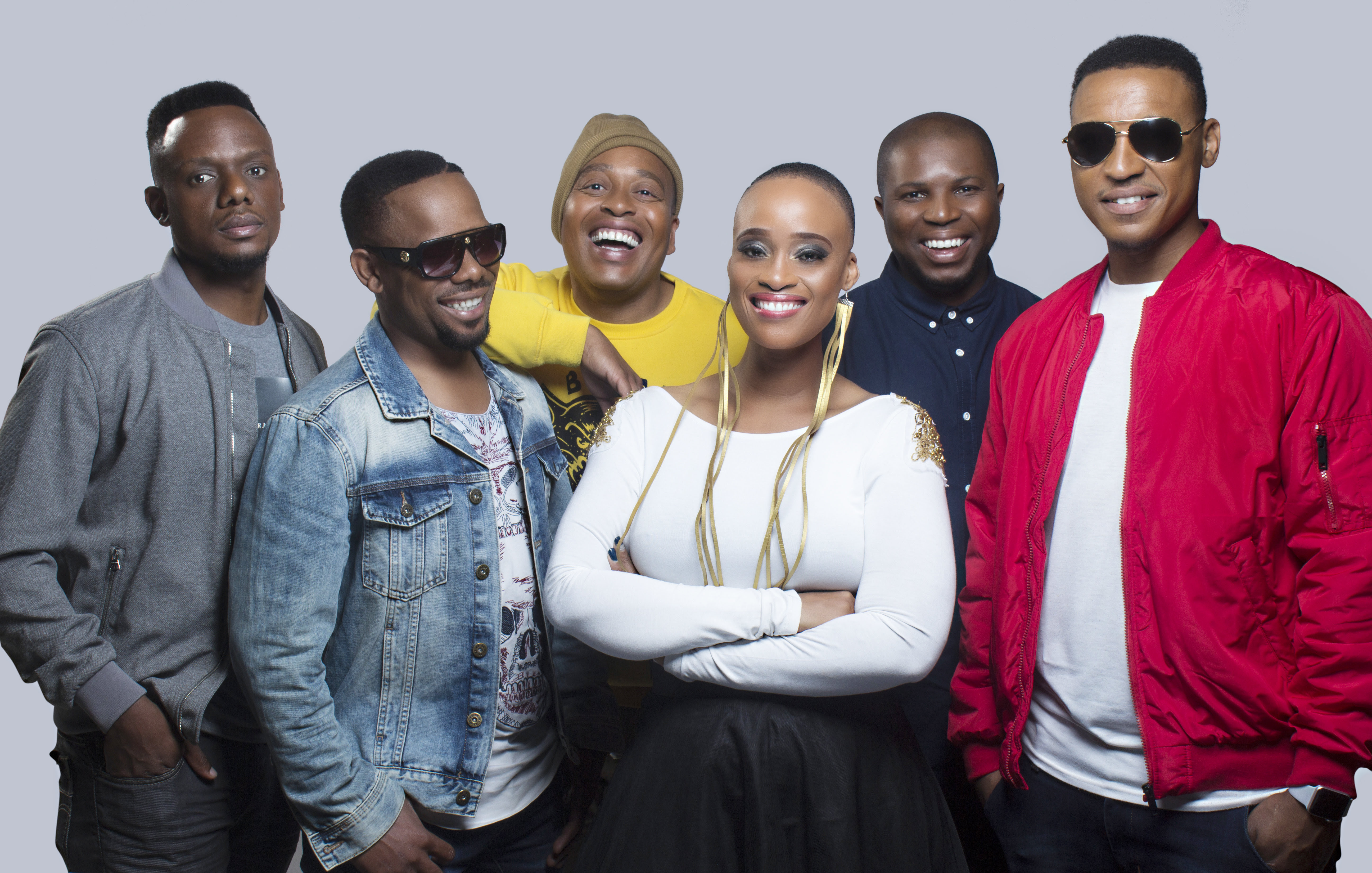 South African Hip Hop group, Skwatta Kamp, are back with a new single “Mama Akekho”. This is all leading up to their upcoming album release in 2019.

SKWATTA KAMP last released an album nine years ago.  The group is no doubt South African hip-hop royalty through their ability to create music that’s relateable.

In early 2018, the group released, “There you go” a song dedicated to celebrate the life of their late member, FLABBA.  It’s been three years since the passing of the beloved hip-hop artist and SKWATTA KAMP felt the need to reconnect and pay tribute to their fallen soldier ahead of working on any future music projects together.

The group encompasses of first lady, Relo, Shugasmakx, Slikour, Nish, Bozza, Nemza and the spirit of Flabba.  The demands and requests for new music brought the group back in studio. SKWATTA KAMP has always been in the forefront of telling stories that glides across the beat through their music and aims to continue their legacy with their growing audience.

Mama Akekho is produced by Jayhbee and is available on digital music platforms.