SILK SONIC RISE TO #1 ONCE AGAIN WITH “AFTER LAST NIGHT” 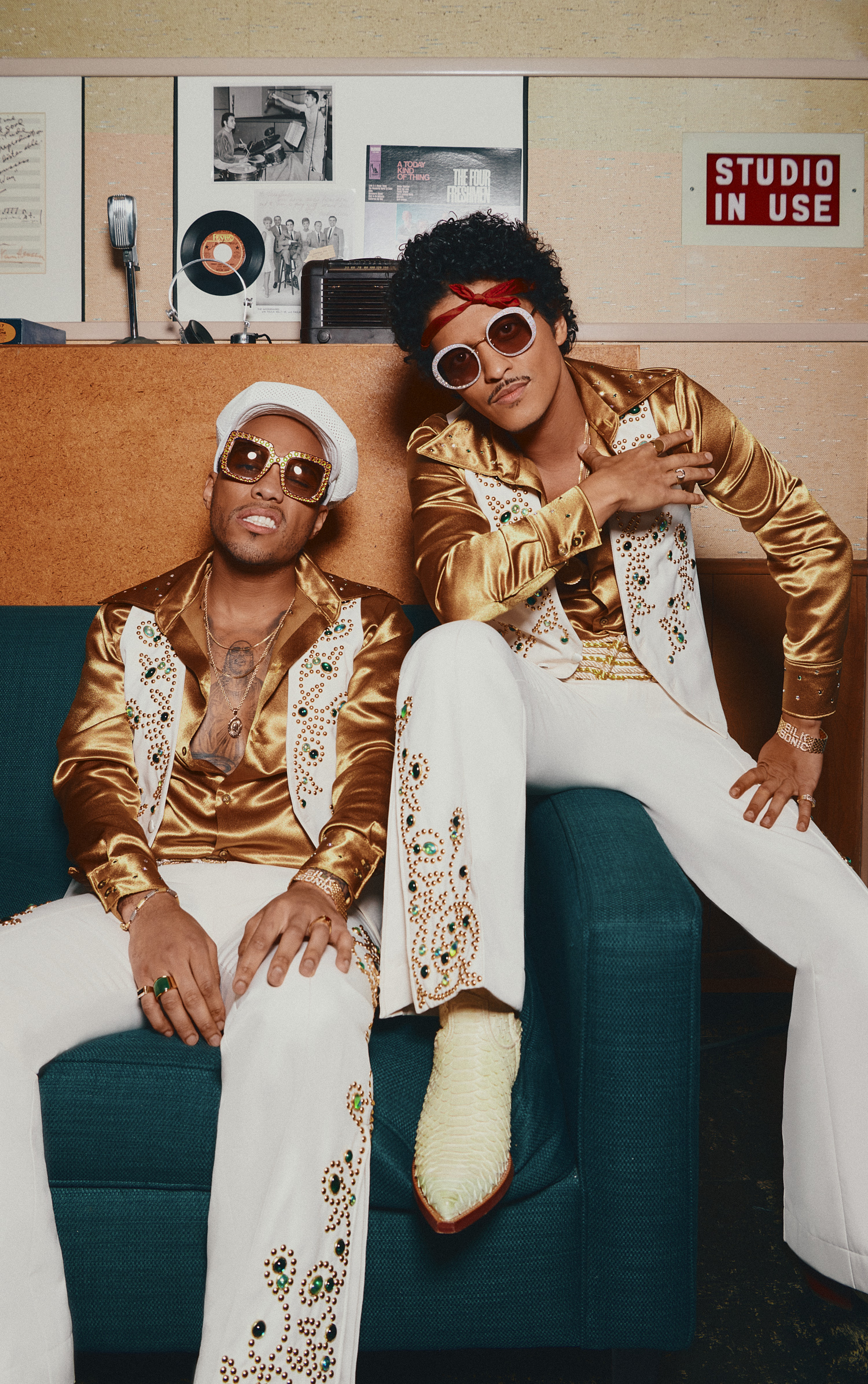 AN EVENING WITH SILK SONIC

Silk Sonic continue to top the charts with their latest single, “After Last Night,” ascending to #1 at R&B radio outlets nationwide – the fourth chart topper from their RIAA platinum certified debut album, An Evening With Silk Sonic following the #1 R&B hit, “Love’s Train,” as well as “Smokin Out The Window” and the GRAMMY® Award-winning “Leave The Door Open,” both of which reached the pinnacle position at R&B and Urban Mainstream.  An Evening With Silk Sonic is available now via Aftermath Entertainment and Atlantic RecordsHERE.

Bruno Mars and Anderson .Paak introduced Silk Sonic in March 2021 with “Leave The Door Open” and soon rose to the top of Billboard’s “Hot 100,” spending two non-consecutive weeks at #1 and 18 consecutive weeks in the top 10. The 2x platinum track earned countless accolades

An Evening With Silk Sonic also includes such R&B hits as “Smokin Out The Window,” which reached #1 on Billboard’s “Hot R&B Songs” along with peaking in the top 5 on the overall “Hot 100.” An official music video, directed by Mars and John Esparza, has earned over 142M views HERE, having recently won “Video of the Year” at the BET Awards 2022. Valentine’s Day 2022 saw the release of “Love’s Train,” a critically acclaimed cover of the Con Funk Shun classic which spent ten non-consecutive weeks on the top spot of theBillboard “Adult R&B Songs” chart.