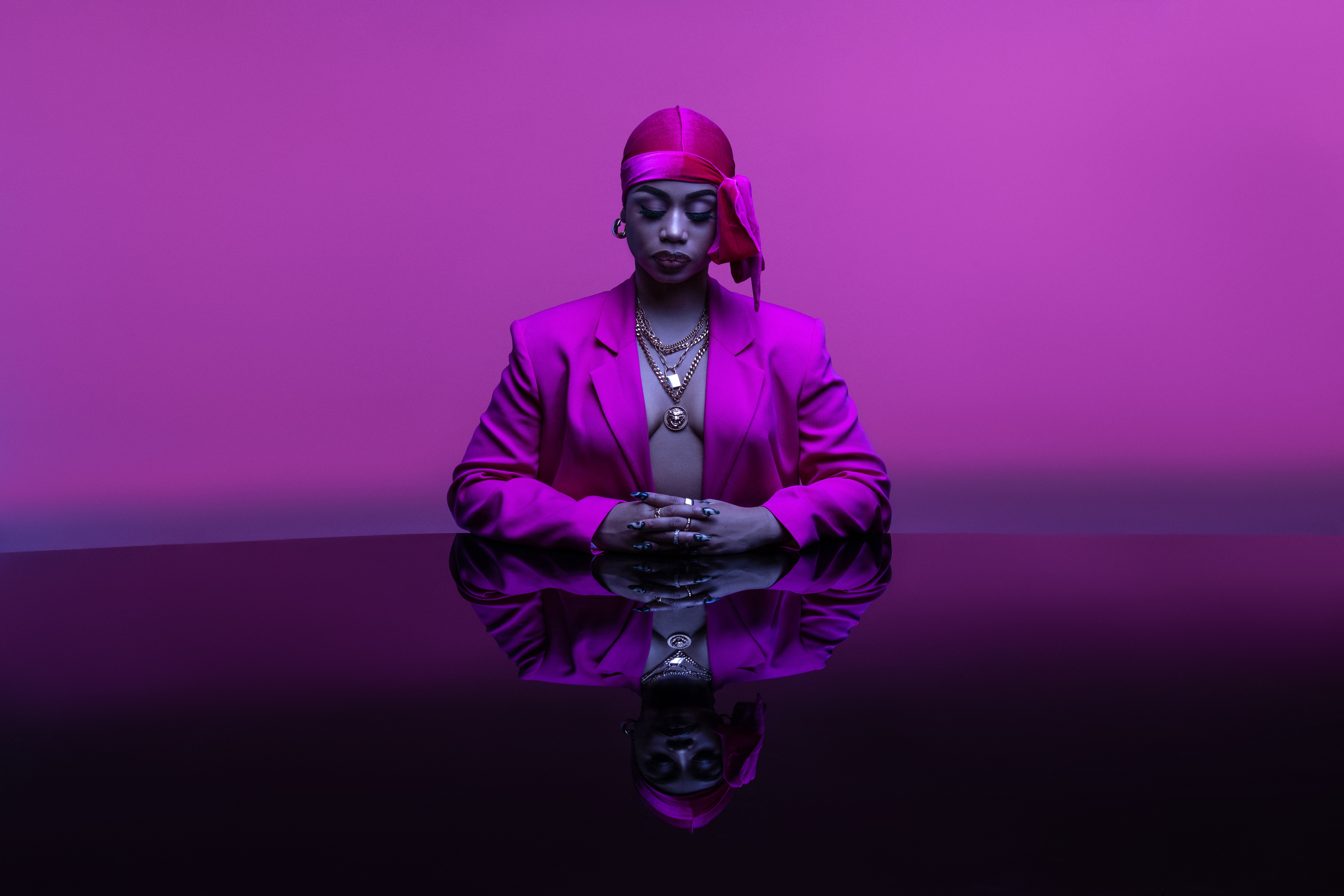 Johannesburg, 6th July 2022:  Sha Sha’s new single is a soulful Amapiano love song that both announces the pre-order of her upcoming album I’M Alive and shows just why she’s widely considered the queen of Amapiano with an appeal that crosses borders and musical boundaries.

Titled ‘Ungowami’ (loosely translated as “you are mine’) the single sees the BET award winner collaborate with DJ and producer Soa Mattrix on a song that’s as beautiful as it is memorable. The new single is now available on all digital platforms. Listen Here.

“Ungowami” premiered on The Dotty Show on July 6th, with Sha Sha being crowned the first lady of Amapiano on the renowned Apple Music 1 show. The first exclusive play of ‘Ungowami’ was accompanied by an announcement by Dotty about Sha Sha’s upcoming album and the launch of the pre-order. Listen to Dotty show here.

Speaking about working with Soa Matrix on the song, “Sha Sha said, “I used to hear his music everywhere. He brings these beautiful chords. I was mostly inspired by the chords; they are actually heart-strings. It was a perfect fit for the lyrics and the perspective on love that the song talks about. Love is always going to be a driver for me. Not only love in relationships but primarily love for yourself.”

Asked if “Ungowami” is an indication of the sound on her upcoming album Sha Sha described it simply as “one  of the sounds on the album”. “And there is a more to come. I want to avoid processing the album on behalf of people, I want them to have their own experience and I am very excited to see how it will be received. I like to surprise people.”

“There had to be certain thing within myself that had to happen so I could come alive,” says the artist of her upcoming record. “It’s more like a rebirth, self-reflection and healing.”

Sha Sha, who hails from Mutare in Zimbabwe, has rapidly ascended the music industry to claim the “queen of amapiano” title through a slate of high-profile collaborations as well as her own releases. She appears on the current South African number one hit – Nomfundo Moh’s “Phakade Lami” featuring Sha Sha and Ami Faku and her collaboration with serial hit maker Kamo Mpela, “iPiano”, has recently been released as a music video.

An incredible example of breaking continental boundaries, Sha Sha launched her music career in 2013, aged just 19. From being recognised and nurtured by singer-songwriter Audius Mtawarira, she ultimately connected with DJ Maphorisa, Kabza De Small and Samthing Soweto who worked with her on her debut EP, Blossom.

Released in 2019, the EP quickly ensured Sha Sha became a household name in the amapiano space through a collection of eight tracks that also showcased Sha Sha’s ability to deliver beautiful Afro-soul songs and the sheer versatility of amapiano.

Keep up with Sha Sha: